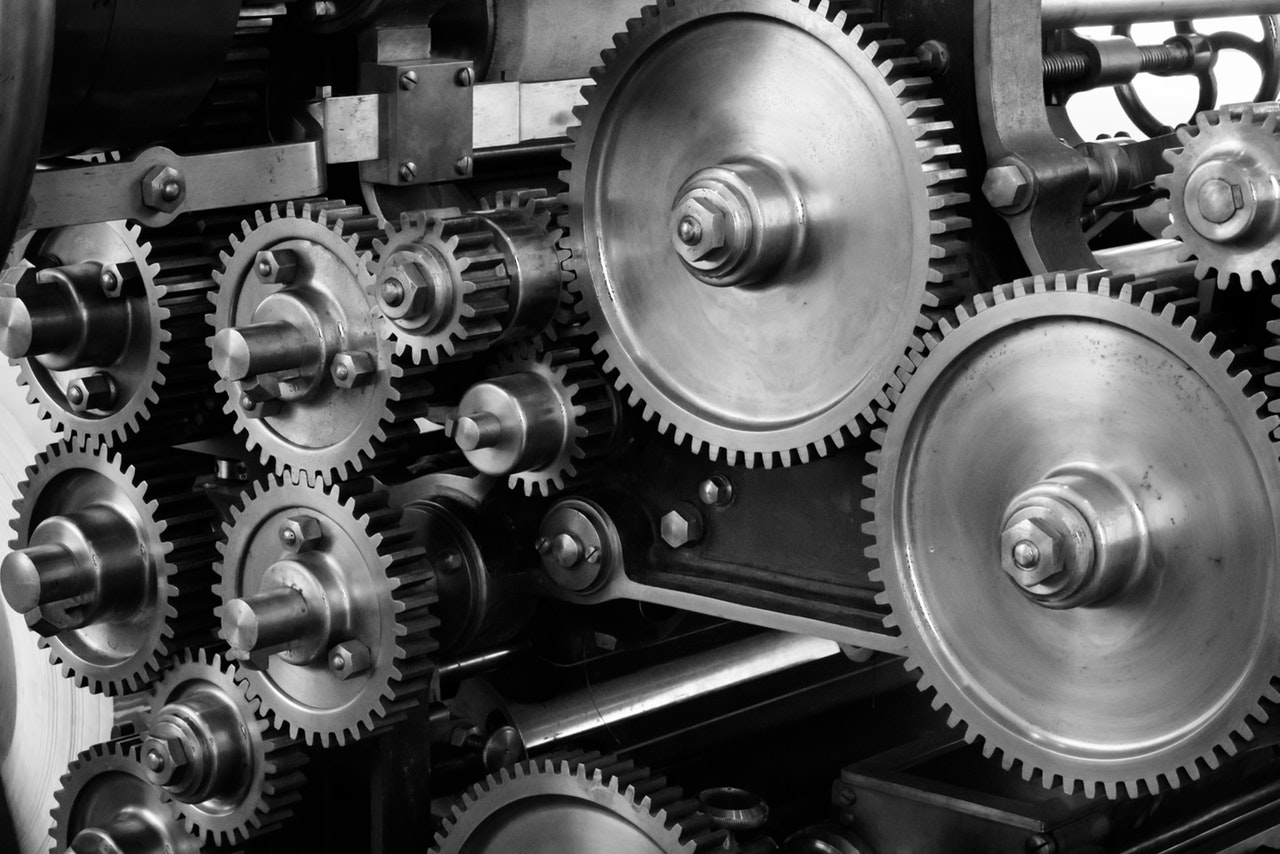 When businesses/companies employ capital assets (e.g. machinery, motor vehicles) for use in their business, such costs are not deductible from trading profits because the expenditure will have an enduring benefit for the trade. Instead, relief is available through capital allowances which essentially allows relief for the fall in value of capital assets, providing a deduction when arriving at taxable profit.

Furthermore, the annual investment allowance (AIA) is available to businesses to encourage greater levels of investment. The AIA reduces the costs of capital by providing 100% capital allowances for the first £1,000,000 (between 1 January 2019 and 31 December 2020) of plant an machinery (excluding cars) acquired by the business for its trade.

Capital allowances can be complex, and the recent decision of Glais House Care Limited v Commissioners for HMRC [2019] UKFTT 0059 (TC) highlights the difficulties in applying the rules on the sale/acquisition of second-hand property, where capital allowances have already been claimed by the previous owner.

It should be noted that since the transactions that led to the dispute in Glais House, new rules were introduced to help prevent the imbalance between capital allowances claimed by the seller and the purchaser:

The capital allowance rules provide that where a property/building is sold along with other property (i.e. items of plant & machinery, fixtures), the proceeds of sale are apportioned on a just a reasonable basis between the building, and any inherent items within the property (upon which capital allowances may be claimed).

Glais House Care Limited (the taxpayer) acquired a care home in May 2011 from the administrators of Kappian Case Homes. As a part of the sale, it was agreed between both parties that of the £1.7m total proceeds, £35,001 was in relation to ‘Equipment’ (which included the value of the fixtures in the property, and plant & machinery).

Although the values were agreed in the contract, after acquiring the care home, the taxpayer commissioned their own capital allowances valuation on the property. The 2014 accounts contained a reallocation from ‘Freehold Property’ to ‘Plant & Machinery’ of £318,792.

HMRC challenged the claim, in light of the significant disparity between the £35,001 agreed between the parties, and the subsequent £318,792 claimed by the taxpayer.

HMRC argued that the £35,001 agreed within the contract allocation should represent the maximum amount that the taxpayer is able to claim for capital allowances,

The taxpayer believed that the £318,792 valuation represented the correct figure for capital allowance purposes.

The judge confirmed that the correct approach would be to value the items on a just and reasonable basis, but also confirmed that any claim would be restricted to the amount originally incurred acquiring the items, which for fixtures was determined to be £205,912.

*these items were not claimable under capital allowances by the previous owner due to the rules in place at the time, but were claimable by the taxpayer.

As noted above, new rules apply for fixtures from April 2012 that require the parties to jointly agree a value in order for capital allowances to be claimed by the new owner. Nevertheless, the case demonstrates both the potential tax savings that can be obtained through capital allowances, and the complexities that can arise when applying the rules.

If you require advice/assistance with capital allowances please contact us.