Are HMRC Holme and dry? 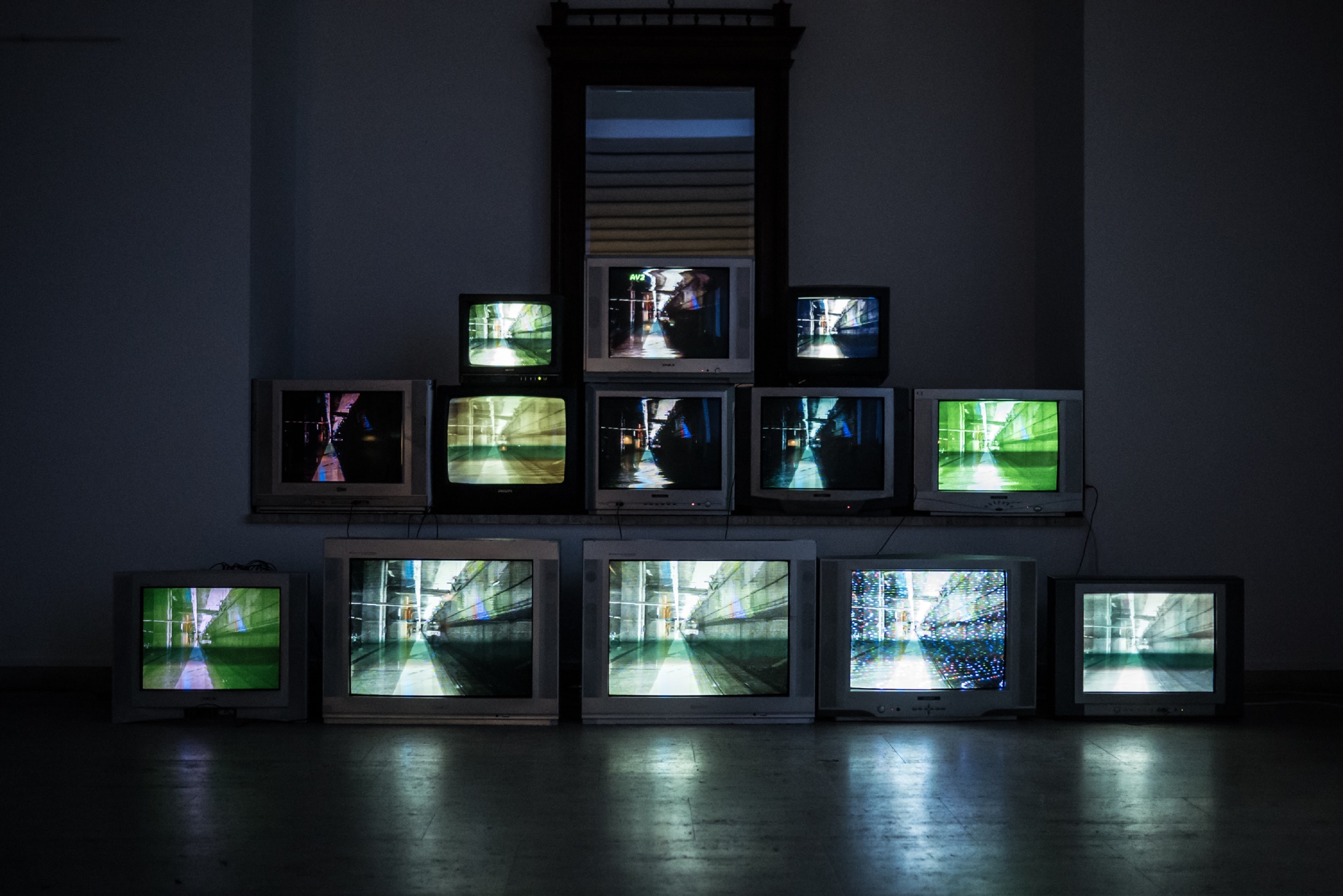 The IR35 anti avoidance provisions are contained in ITEPA 2003. The provisions impose employment taxes on those using a Personal Service Company (PSC) to enter into a contract for services (and thus pay corporation tax on profits) who in practice are engaged under a contract of service (and therefore should pay income tax and NICs on income).

Recently, there has been a string of cases involving HMRC challenging well known TV presenters on the basis that they are caught by IR35. The most recent judgement of which was Eamonn Holmes v HMRC (2020).

TV personality Eamonn Holmes set up a PSC in 2001 called Red, White and Green Ltd (RWG). From 2006 onward he has been presenting This Morning on ITV. During this time, RWG has been engaged under a contract for services with ITV.

HMRC challenged this arrangement at the First Tier Tax Tribunal (FTT) on June 2018 and stated that IR35 applied between tax years 2011/12 and 2014/15 and therefore employment taxes were owed.

Holmes contested that he controlled This Morning and had considerable reign over how to present during the live show. He also stated he had ‘USP and profile’, as well as pointing out that he did not get standard employee benefits such as holiday and sick pay.

However, the FTT found that there was a sufficient ‘mutuality of obligation’ and ‘framework of control’ to amount to an employment contract. This was because Holmes was obliged to provide his services to ITV on specified dates and ITV were obliged to pay for his services in full, even if the show was cancelled. Moreover, ITV had full editorial power and was able to restrict Holmes’ other commercial activities.

The judge also refused to find the absence of holiday and sick pay of importance when determining whether employment is present.

Parallels can be drawn between the Holmes case and previous cases such as Ackroyd v HMRC (2019) and Lorraine Kelly v HMRC (2019).

This case involved Look North presenter Christa Ackroyd who, like Holmes, also used a PSC to engage with. On appeal, the Upper Tribunal considered whether the BBC had sufficient control over Ackroyd for her to be deemed inside IR35.

Ackroyd contended that the fact she had no line manager, was not subject to formal appraisals, and the BBC having a limited right to terminate her was evidence of her autonomy.

However, as in the Holmes case the court attached significant weight to Editorial Guidelines illustrating control. The court also stated that the test was not whether the BBC would control Ackroyd, but whether they could do so.

In contrast to the Holmes and Ackroyd cases, when it came to determining the employment status of Loraine Kelly, the court found in her favour.

The main reason for this decision was that Kelly didn’t just appear on TV as herself. Instead, she represented a persona of herself and her own brand. Therefore, Ms Kelly was a ‘self-employed star’ rather than a de facto employee of ITV.

The differing conclusions reached in each case demonstrates the complexity of the rules and how each decision is considered on its own merits.

From April 2020, medium and large private sector businesses were due to be responsible for determining the employment status of their workers.

However, due to the ongoing Coronavirus outbreak, this change has been delayed until April 2021.

If you/your business have any doubts or queries regarding IR35, please contact a member of our team.