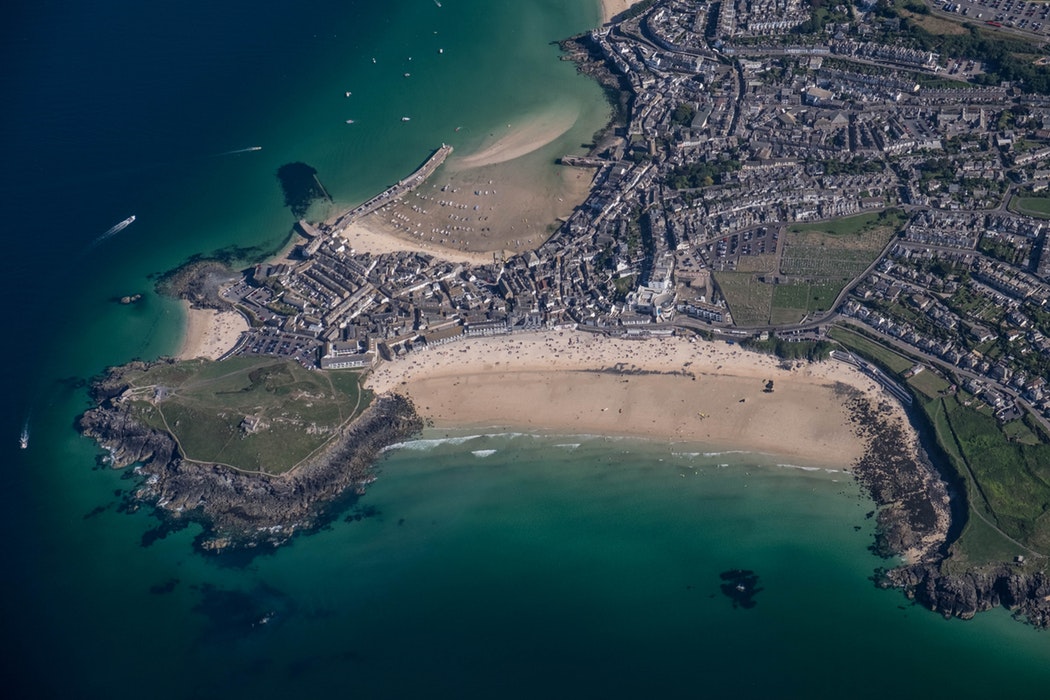 The case of M. Ross (Dec’d) v HMRC highlights the kind of activities that the courts will look at when determining whether a Furnished Holiday Let (FHL) is a business for the purposes of Business Property Relief (BPR), thereby obtaining 100% relief from inheritance tax.

The case revisits principles established in the Pawson and Green cases which were also in relation to the availability of BPR on FHLs. A review of these cases may be found here.

In both previous instances, BPR was denied on the basis that the services provided in relation to the running of the FHLs was not sufficient enough to be regarded as trading income, a requirement for BPR to apply.

The case put forth by the taxpayer was fairly comprehensive and included testimonials from guests and staff, a breakdown of time spent by Oldrieve on the day to day running of the Partnership, and an allocation of expenses in relation to the services provided (trade v investment).

HMRC accepted that the level of services provided by the Partnership was more extensive than those considered in previous decisions, however they argued that the case does not differ too significantly from the previous cases named above, and the primary activity remained in the exploitation of land for rent.

The tribunal found in favour of HMRC, held that BPR should be denied on the FHLs. The decision was made based on principals established in previous cases regarding the level of services, and it was found that the Partnership did not provide the level of services necessary to successfully challenge the default position that a business whose principal activity involved deriving income from the occupation as land was mainly one of investment.

Whilst it is possible for BPR to be available on an FHL where sufficient services are provided, this decision demonstrates that the ‘trading activity’ hurdle is a difficult one to cross and each case should be evaluated on its own merit.