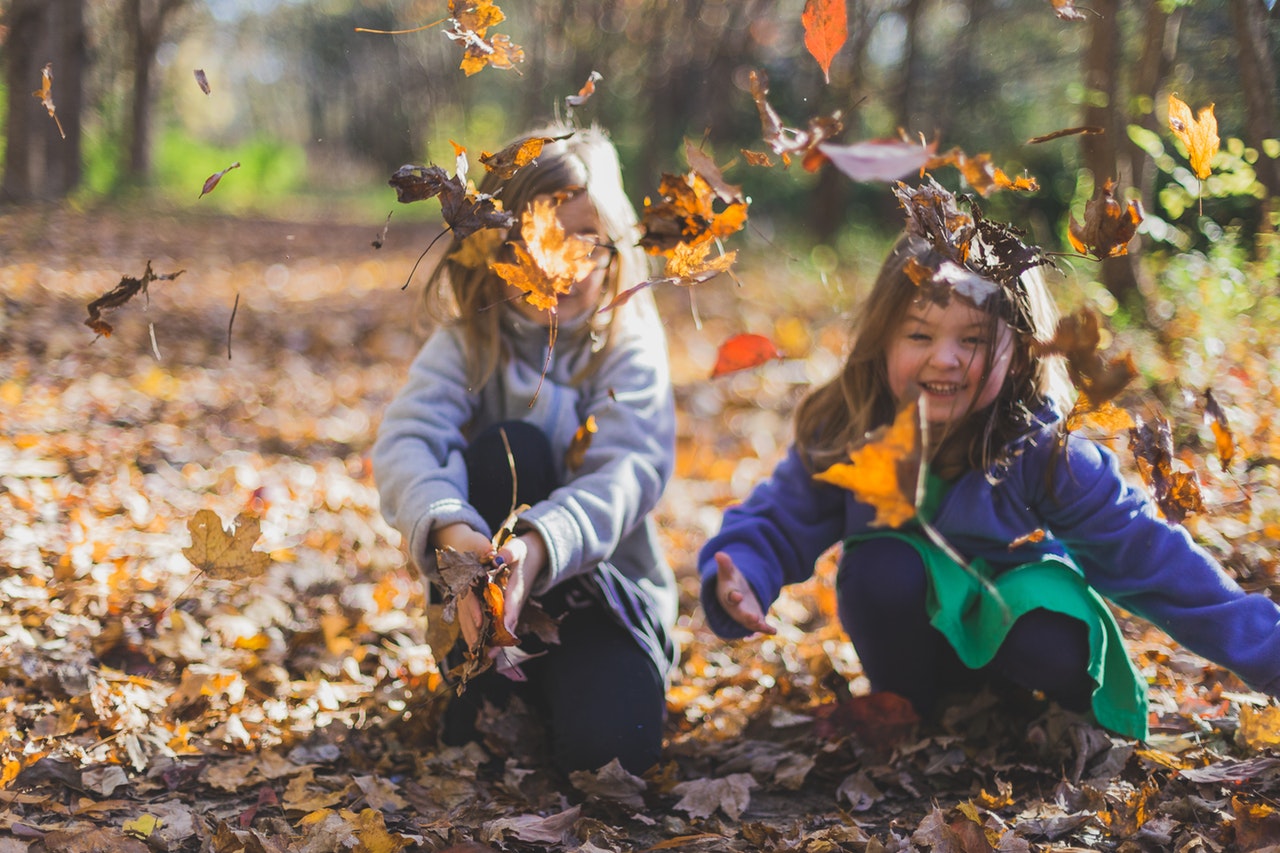 6,000 penalties issued to parents who did not inform HMRC that they needed to pay the High Income Child Benefit Charge (HICBC), have now been cancelled.

Whilst the charge was well publicised when it was introduced in January 2013, it appears now that taxpayers have much less awareness of it.

In the UK, each individual is taxed on their own income. However, state benefits and the HICBC are based on the income of the family, with the HICBC being clawed back from the highest earner (who may not always be the individual claiming the benefit), and it is their responsibility to notify HMRC and pay the charge where their income exceeds £50,000 in the tax year.

Indeed, parents who earned less than the £50,000 threshold in 2013 but had an increase in their income to take them over the threshold in later tax years were not informed that they needed to notify HMRC of their new liability to pay the HICBC.

Consequently, around 35,000 parents were given penalties for failing to notify their liability to the HICBC in the tax years between 2012/13 and 2015/16.

Reasonable Excuse and Cancellation of Penalties

Following several challenges (discussed below) that were taken to the First Tier Tribunal (FTT) against HICBC penalties, HMRC reviewed the failure to notify penalties and decided that penalties would be cancelled if they meet the following conditions:

The review has resulted in the cancellation of over 6,000 penalties. All the relevant refunds have now been paid and therefore taxpayers do not need to contact HMRC for a refund.

Clarification on Failure to Notify Penalties

As noted, there were several appeals to the FTT by taxpayers who had been charged a penalty by HMRC for failure to notify them of their chargeability to tax. FTT decisions are not binding, and therefore each case is decided on its own facts without consideration to previous decision in similar circumstances.

In the case of Robertson v HMRC, the FTT initially found in favour of the taxpayer, on the basis that the assessment to tax was invalid, and therefore there was not ‘potentially lost revenue’ upon which to levy a penalty.

HMRC appealed the case, and it was brought to the Upper Tribunal (UT). The case in particular considered the correct approach to quantifying ‘potential lost revenue’, which is in turn used to determine penalty amounts.

The UTT found that ‘potentially lost revenue’ is defined as the income tax to which a person is liable for (for the tax year), which remains unpaid on 31 January in the year following the tax year, and therefore does not depend on the validity of the assessment.

The penalties on the taxpayer were upheld. The UTT decision is binding, and therefore cases of a similar nature that are brought to the FTT, should result in a consistent decision.

If you require advice/assistance with the HICBC, self-assessment, or the taxation of benefits/income, please contact us.