Beware the Badges of Trade (when claiming loss relief) 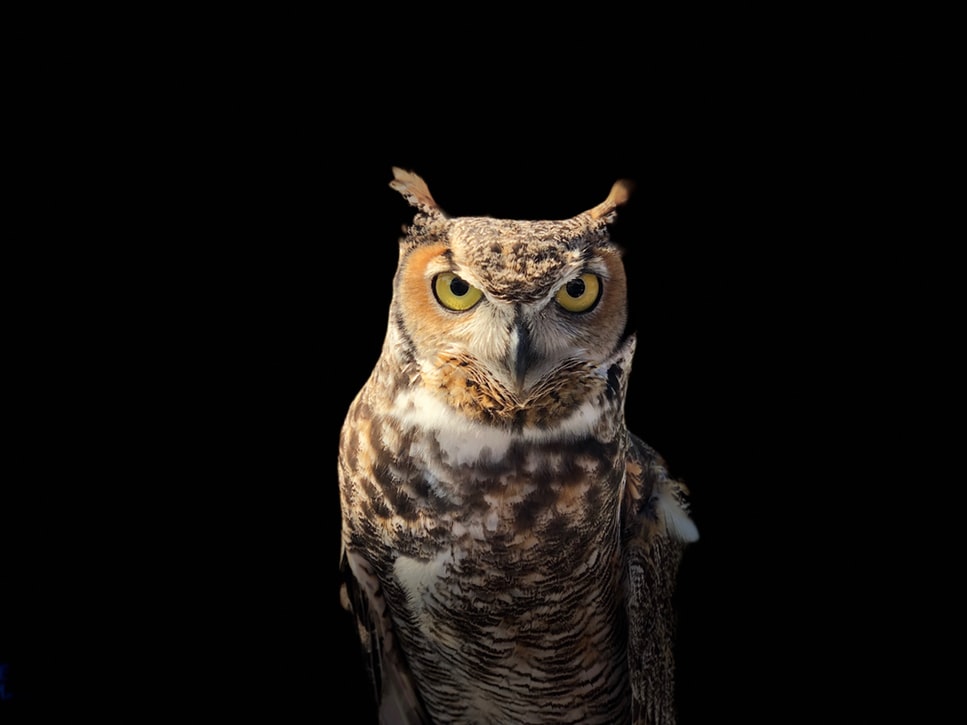 If a sole trader makes a loss from their business, it may be possible for them to offset this loss against their other income in the same year. This would lead to a reduction in their taxable income and therefore less tax payable.

A reduced tax bill is obviously a very appealing prospect. However, as David Cliff (“DC”) (in the case of D Cliff v HMRC [2019]) recently found out in his appeal to the First Tier Tribunal, there are strict rules in place that dictate when a sole trader is allowed to offset their losses against other income; failure to adhere to these rules may result in a discovery assessment by HMRC and hefty penalties.

The legislation states that in order for loss relief to be claimed against the total income for the year, a “trade” must be carried on in the year.

The badges of trade are used by HMRC to determine whether “trading” is taking place. These include “profit seeking motive” and improving an asset to make it more profitable, amongst other factors. Please see our previous blog “The ‘Badges of Trade’ approach – Eugene Blaney v HMRC” for a detailed description of the different badges.

However, in June 2017 and July 2017 HMRC issued discovery assessments in relation to the loss claims and penalties for deliberate inaccuracies in his returns. DC appealed these in the First Tier Tribunal (“FTT”).

1. DC’s Description of His Activities

The legislation specifically states that animals kept for racing or other competitive purposes cannot be trading stock. Therefore, this activity could not be considered as a trade.

The inaccuracy penalties were levied in relation to this description of his activities on the basis that it was used deliberately by DC. DC claimed that this was not done with illicit or deceitful intention. However, the FTT ruled that he consciously chose to use this inaccurate phrase and that this was therefore deliberate (intention to deceive is not necessary). Therefore, the penalties were upheld.

Secondly, DC claimed that he had “profit seeking motive”. He asserted that the fact that he decided to cease trading after five years of losses demonstrates this. However, the FTT concluded that, with no business plans available and only a vague knowledge of horse-racing, he had most likely hoped to turn his hobby into a profit-making venture. Therefore, this does not indicate trading.

3. Improvement of the horses to make them profitable

What Does This Mean For Future Loss Claims?

The case of D Cliff v HMRC (2019) highlights the importance of carefully considering the badges of trade when offsetting losses against other income and the serious implications of not doing so.

If you are a sole trader and are considering offsetting your trading losses against your income, please let us know and we will be happy to discuss this with you.