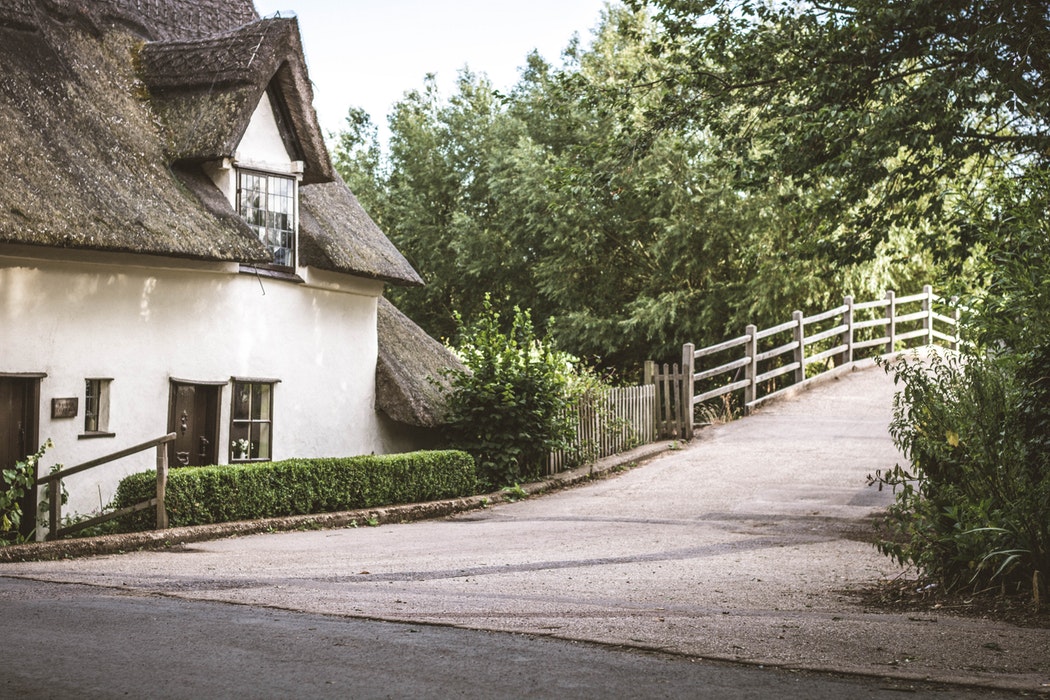 Business Property Relief (BPR) is available to reduce the liability to Inheritance Tax (IHT) on the transfer of relevant business assets.

The term relevant business assets specifically includes sole trade/partnership businesses, land/plant and machinery owned personally and used by a partnership or company, shares in an unlisted company and controlling shareholdings in a quoted company.

However, the business activities must not wholly or mainly relate to dealing in securities/stocks/shares/land, or the holding of investments.

Whilst it is  clear that hotels and b&b’s do not fall foul of these rules, the availability of relief on furnished holiday lettings is often an area of disagreement with HMRC  and a number of recent cases have highlighted the issues involved.

In Pawson v HMRC, the Upper-Tier Tribunal examined whether activities carried on by the owner of an FHL constituted a business, and thereby qualifying for BPR.

It was concluded that in this case, the services provided in relation to the running of a FHL were minimal and not enough to qualify for BPR. It was held that the default position for a business whose principal activity involved deriving income from the occupation of land, such as FHLs and tenanted properties, was one mainly of investment and this assumption can only be overridden where the provision of services was extensive.

In the recent case of Anne Green v HMRC, the first-tier tribunal assessed whether the activities carried on by Mrs Green were extensive enough to rebut the assumption of investment.

The taxpayer claimed 100% BPR on the life-time transfer of her FHL business into a trust settlement.

The taxpayer argued that there was a wide spectrum of businesses involving the use of property, ranging from the granting of a tenancy to running a hotel or a shop. The management and maintenance of FHLs was similar to that of a hotel because the separate FHL units were not let under tenancy agreements and the income arising was not rent. Like hotels, holiday lettings are commercially more risky than tenanted properties and the services and facilities provided were similar to that of a budget hotel.

Unlike shares, bank deposits and other investments, the income was not generated passively as she provided the following services to her guests:

In response, HMRC reiterated that they were not arguing that the business was wholly an investment, but rather mainly an investment. On this basis, it was argued that the services provided by Mrs Green were minimal and therefore the investment assumption had not been overridden. HMRC stressed that the tasks undertaken by Mrs Green were largely associated with maintenance and upkeep and it was not the degree or level of activity, but rather the nature of the activities which are carried out that needed to be considered.

The FHLs were self-catered and the guests were required to perform the following duties themselves:

Furthermore, the guests were provided with the contact details of the caretaker for emergencies.

The First-Tier Tribunal weighed up the activities associated with investment, such as management and maintenance with additional activities, such as the provision of linen, Wi-Fi and a welcome pack.

It was concluded that on balance the activities performed by Mrs Green were ancillary to the business and did not override the assumption that the FHL business was one of investment. On this basis, BPR relief was denied.

From the decision in this case, it is clear that activities undertaken in relation to an FHL must be extensive and involve more than just managing bookings.