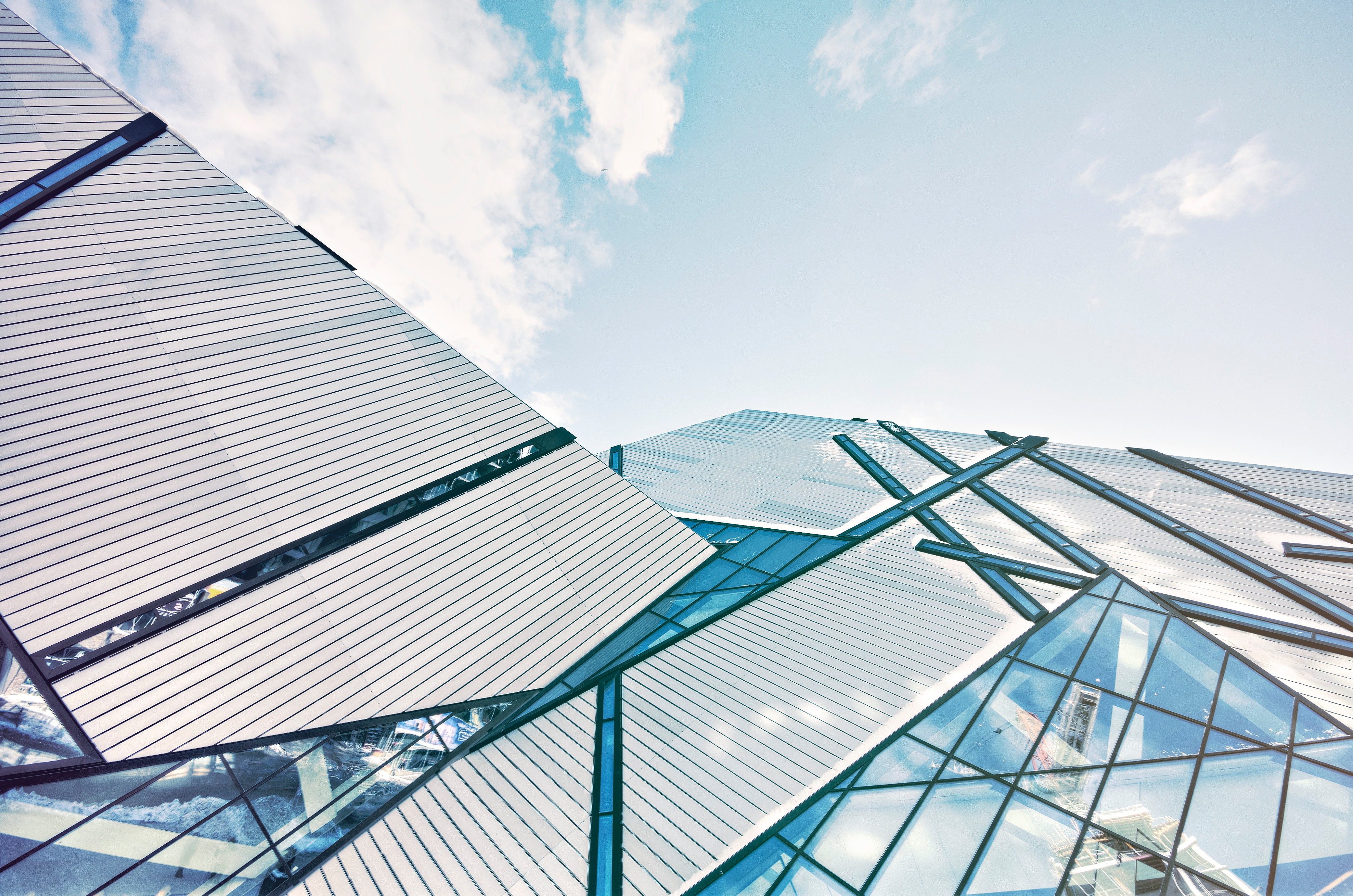 The Confederation of British Industry (“CBI”) has submitted its recommendations to the Treasury on how to tackle the UK’s skills shortage and encourage productivity and investment in business.

After highlighting that the UK has the lowest level of business investment as a proportion of GDP in the G7, the CBI asked the Chancellor to use to Budget to assure businesses that the Government is committed to taking action to boosting UK competitiveness.

A selection of the CBI’s key demands have been provided below.

The CBI has recommended that the Annual Investment Allowance (“AIA”) for capital allowances is increased to £500,000 for two years to boost innovation and UK competitiveness. It is thought that this is particularly vital at a time when businesses may be delaying investment due to uncertainty surrounding Brexit.

It has also suggested that the Government should commit to a review of the capital allowances regime, which should focus on newer technologies, the competitiveness of the UK’s Writing Down Allowance (“WDA”), and the extent to which the absence of an incentive for businesses to invest in industrial buildings and structures is holding back investment.

The CBI has called on the Government to commit to a review into the R&D tax credit to ensure that it reflects the reality of modern technology business requirements.

It was also suggested that the Government should commit to R&D eligibility for the duration of an R&D project in order to enable businesses to plan long-term.

The CBI believes that the current business rates system is stifling growth and investment. In light of this, it has made a number of recommendations relating to business rates including:

It was also suggested that the Government should perform a post-implementation review of the controversial public sector changes to the IR35 rules and delay its extension to the private sector until at least April 2020.

The CBI also made some recommendations which they believe would help ensure that the Apprenticeship Levy is working effectively, including raising the 10% cap on funds being transferred to other businesses to 25%, reducing the 10% contribution of non-apprenticeship levy payers to 5%, and introducing a “Flexible Skills Levy”.