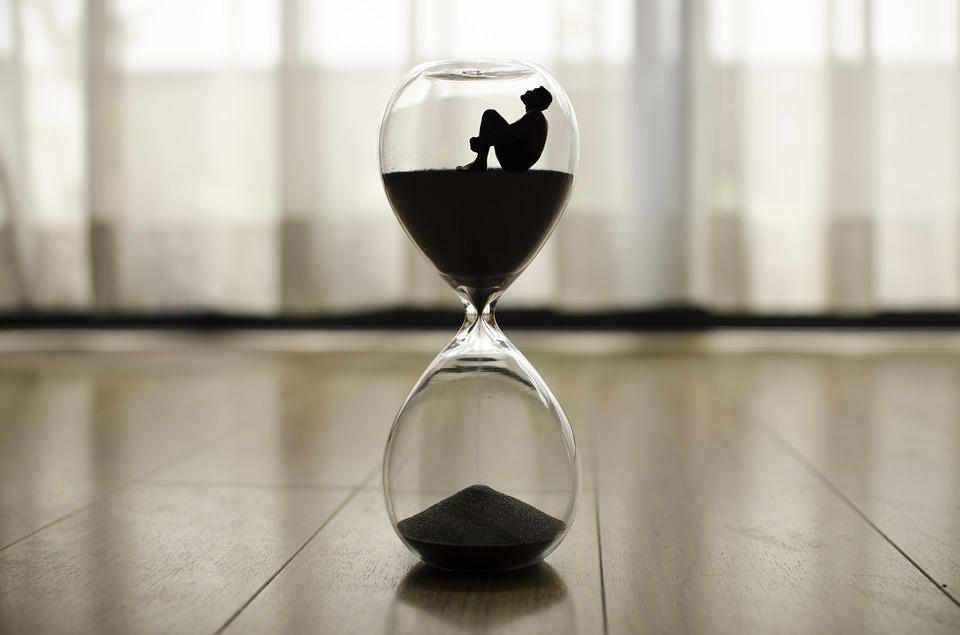 The domestic reverse charge means that customers receiving a service in the constructing and building sector may have to pay the VAT to HMRC instead of paying the supplier. Some 150,000 businesses will be affected by the change.

Reasons for the delay

HMRC announced the delay on the 6th September 2019 citing concerns from industry representatives and the desire to avoid the changes coinciding with Brexit as the reasons for the delay.

However, in a briefing note, HMRC retained their commitment to introducing the charge, believing it is essential in tackling fraud.

The concerns that prompted this delay were voiced by bodies such as the FMB and the National Federation of Builders (NFB).

The focus of these concerns was despite the magnitude of the change and the possible chance of financial difficulty and insolvency, 69% of construction small and middle-sized enterprises had not even heard of the reverse charge and of those who had, 67% had not prepared for the changes.

The lack of awareness might be explained by HMRC only publishing guidance on the reverse charge four months before the changes were due to come into place, when it intended to publish the guidance six months prior to this. Therefore, these bodies called for the charge to be delayed by six months, so twelve months is somewhat of a triumph.

In addition to the delay, HMRC have also promised to work closely with the sector to raise awareness and provide additional guidance and support to make sure businesses will be ready for the new implementation date. As well as accounting for the fact that some businesses will have already changed their invoices in line with the reverse charge and therefore genuine errors may occur.

If you are unsure of whether the reverse charge will apply to your business or require assistance in order to adapt to the new system, please contact a member of our team.

Flip it and Reverse it: VAT Reverse Charge for Suppliers of Building and Construction Services (19 July 2019)