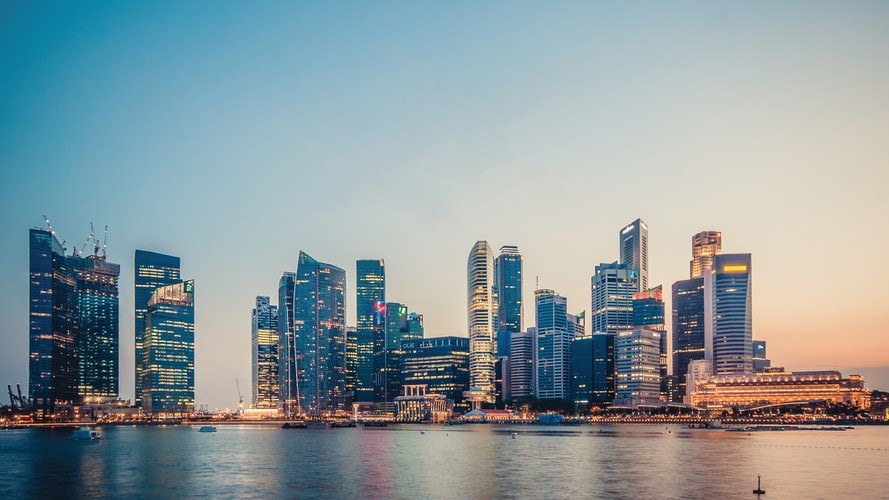 If you are considering claiming Entrepreneurs’ Relief (ER) when disposing of a shareholding, it is important to check that you meet the conditions in order to be eligible for the relief. One of these conditions is that as an employee or director, you beneficially own a minimum holding of 5% of the Ordinary Share Capital (OSC) of the company for a specified period (currently 2 years).

The legislation states that OSC “in relation to a company, means all the company’s issued share capital (however described), other than capital the holders of which have a right to a dividend at a fixed rate but have no other right to share in the company’s profits”, e.g. preferences shares.

However, the recent case of Warshaw v HMRC (2019) demonstrates that the definition of OSC may not be as straightforward as it seems. This blog post will discuss this case and the factors that were considered when deciding whether Mr Warshaw’s shareholding was comprised of ordinary shares.

The shares that Mr Warshaw held gave him the right to a dividend and he had no other right to share in the company’s profit. However, it was the task of the Tribunal to determine whether the preference shares gave Mr Warshaw a right to dividends at a fixed rate. This would mean that the shares did not meet the conditions for OSC and would not be eligible for ER.

The preference shares that Mr Warshaw held were cumulative. Therefore, if there were not enough funds to pay out dividends one year, the payments would be delayed until a later year. As a result, the amount that the fixed 10% dividend rate would be paid on would be increased.

HMRC argued that Mr Warshaw had a right to a dividend at a fixed rate because the dividend rate was fixed at 10%, irrespective of whether the base to which it was applied was variable.

Mr Warshaw’s representatives argued that he did not have a right to a dividend at a fixed rate because the rate is calculated by considering any previous dividends that have not yet been paid. In their argument, they referred to the case of Tilcon Limited v Holland (Inspector of Taxes) (1981) 54 TC 464, where the importance of both the dividend percentage rate and the variable amount on which it is applied were demonstrated.

The First Tier Tribunal agreed with Mr Warshaw’s representatives and concluded that Mr Warshaw’s shareholding did constitute OSC and therefore he should be eligible for ER on his disposal.

What Does This Mean For Future Cases?

In relation to future cases, HMRC has published a definition of what constitutes an OSC in their updated Manual CTM00514.

However, it specifically includes the Warshaw case as an example and states that this should be taken as persuasive only and is not a precedent.

HMRC has also appealed the decision of the First Tier Tribunal in this case.

Therefore, it is not clear what this means for similar cases in the future. Perhaps after the appeal has been held it will be possible to formulate a more precise definition of OSC.

If you have a shareholding and are concerned about whether it would be classified as OSC, please contact a member of our team and we will be happy to discuss your situation.