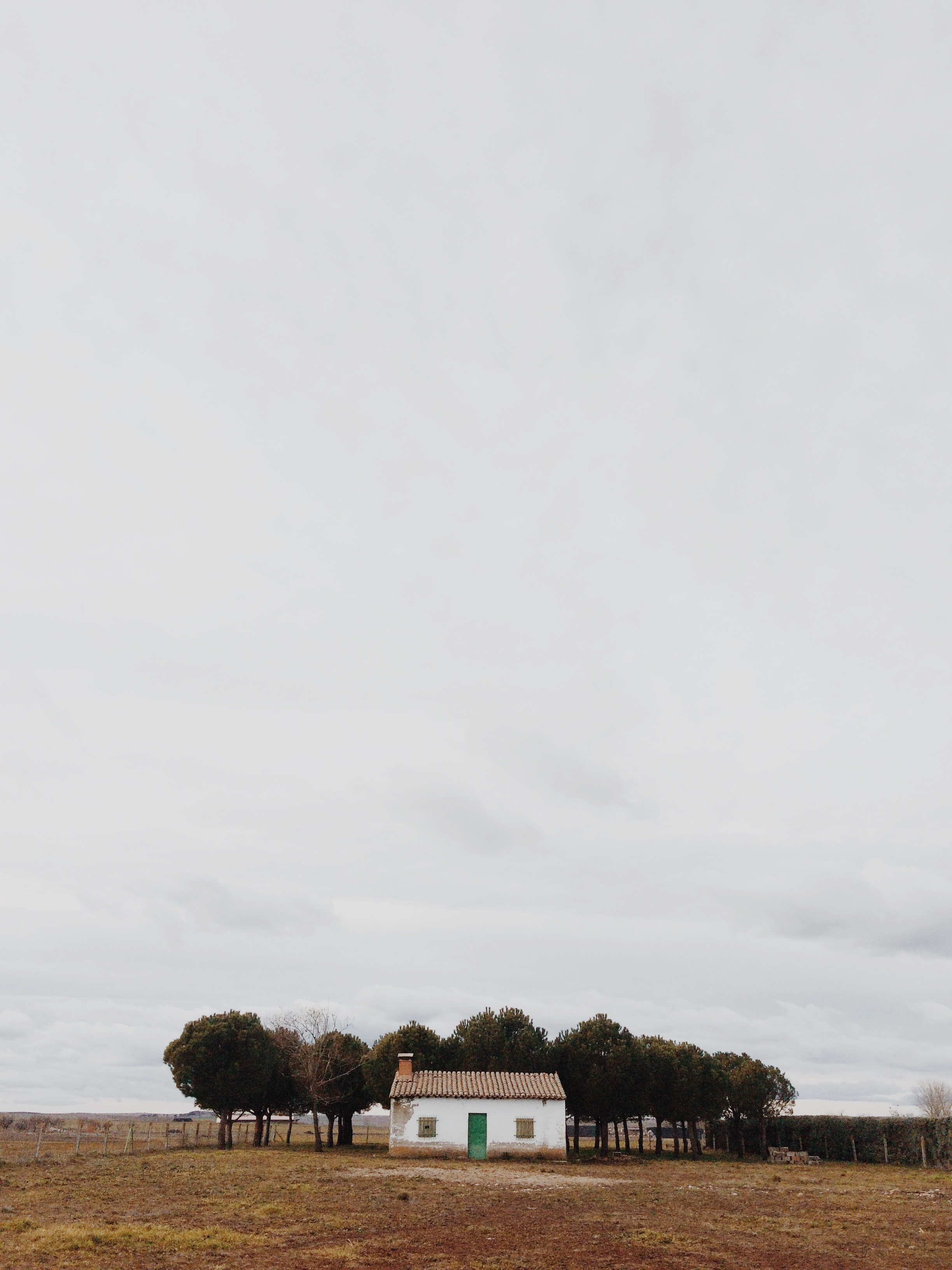 The recent case of Alison Clarke v HMRC illustrates the kind of factors that the tribunal will consider when assessing whether or not the taxpayer was using a property as their sole or main residence for the purpose of claiming Private Residence Relief on Capital Gains Tax. The Tribunal also helpfully made a number of suggestions of the kind of documents that could be provided to support a claim for Private Residence Relief (see bottom of article).

Although the term “residence” is not defined in the legislation, in Goodwin v Curtis it was held that whether the occupation of a property is sufficient to make a person “resident” was a question of fact and degree and there must be some evidence of permanence, continuity or expectation.

HMRC argued that she was using the flat as her main residence, therefore was unable to claim Private Residence Relief on the disposal of Property A and Property B.  Belfast City Council stated that as the taxpayer had not registered to pay domestic rates at either address, the properties in question remained unoccupied throughout the period for which she was claiming Private Residence Relief.  Furthermore, suspicions were raised as each property was owned for a short period and sold as soon as the refurbishments were completed and the properties were purchased with the assistance of short-term finance arrangements.

The taxpayer was unable to provide any evidence whatsoever that she lived in the properties other than her oral testimony. She argued that at the time of purchase she had intended to move into both houses, however, due to a change of circumstances she ended up selling the properties and living elsewhere.

The tribunal was ‘troubled’ by the absence of evidence to support the taxpayer’s case and found her argument unsatisfactory, particularly considering that properties undergoing extensive refurbishments are likely to be uninhabitable.

The tribunal held that the taxpayer did not satisfy on the balance of probabilities that she occupied the properties as her sole or main residence, therefore she was not entitled to Private Residence Relief and was liable for the full amount of Capital Gains Tax due.

The tribunal stressed that whether or not the property is the sole or main residence of the taxpayer is a question of degree and no factors are determinative in its own right. The suggested evidence that would have supported her case are as follows:

viii.            Address that the invoices for the refurbishment works were sent