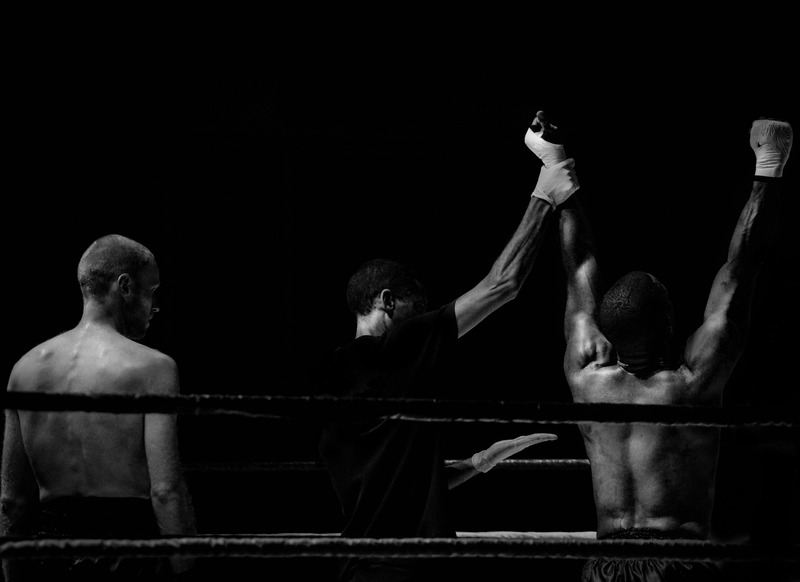 Since the introduction of the requirement to file a Non-Resident Capital Gains Tax (“NRCGT”) return on the disposal of UK property, several cases have been brought against HMRC at Tribunal where taxpayers (unaware of their compliance requirements) have failed to file a NRCGT return on time. The cases have all concerned whether the taxpayer’s ignorance of the law amounts to a reasonable excuse for not filing a return by the deadline.

(Further information regarding the requirements of non-UK residents on selling UK residential property can be found here).

Judge Thomas has ruled on a number of cases where a NRCGT return was not submitted by the deadline, and in each case held that the taxpayer had a reasonable excuse as the introduction of the new requirement was poorly publicised by HMRC. He came to the same conclusion in Gater, and directed the Tribunal to his judgement in McGreevy and Scowcroft.

With this in mind, we have focused on the case under Judge Beare. In this case, Julie Wickenden (the taxpayer) and her husband were resident in France and had been registered as non-resident landlords since August 2010. In August 2015, she disposed of property in the UK which did not result in a chargeable gain.

A NRCGT return was due by September 2015, however the taxpayer did not notify HMRC of the disposal until January 2017 when she discovered her NRCGT compliance obligations in the process of completing her UK self-assessment tax return for 2015/16.

The taxpayer claimed that she was unaware of her requirement to file a NRCGT return, as was her solicitor who conveyed the property, and she also referred to the fact that, as of November 2017, a total of 772 appeals in relation to NRCGT had been lodged.

The taxpayer also noted that HMRC were aware of the identities of non-resident landlords, and it would have been simple for them to notify such persons of their new compliance obligations.

HMRC opposed this position, and as with previous cases contended that ignorance of the law is not considered a reasonable excuse.

In his judgement, Judge Beare sought not to focus on the question of whether there is a principle which prevents ignorance of the law from being a reasonable excuse, and noted that “…it is not possible to prescribe exhaustively all of the circumstances in which ignorance of the law can amount to a reasonable excuse because each case will turn on its own distinct facts.”

Judge Beare ultimately ruled in favour of the taxpayer, citing amongst other reasons, lack of publicity of the new rules, and that it would not be reasonable to expect the taxpayer to know about the seperate reporting requirement, or to seek advice either from HMRC or a tax adviser when the disposal did not result in a chargeable gain.