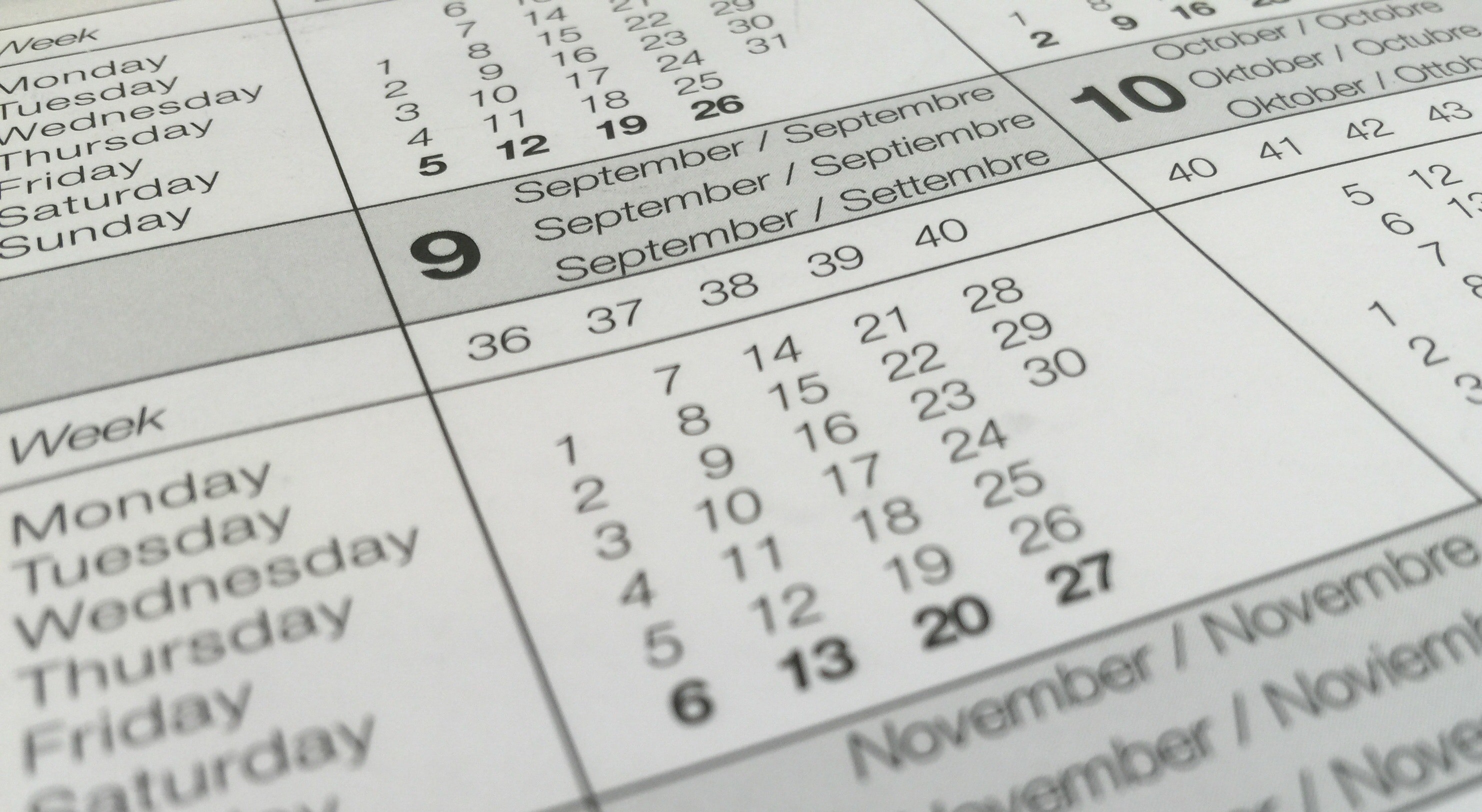 HMRC has updated its disguised remuneration settlement opportunity (DRSO) to allow taxpayers to pay the amounts due over up to 5 years – and potentially longer depending on their circumstances.

The DRSO was announced in November 2017, allowing those who have used disguised remuneration schemes to disclose these to HMRC and pay any outstanding tax, NICs, interest, and penalties.

Working alongside the DRSO, the government are also introducing a new “loan charge” to apply to certain disguised remuneration loans.

The April 2019 loan charge will not apply where a user’s disguised remuneration loan has been repaid or where the tax/NIC has been settled with HMRC.

Therefore, the DRSO is the effectively the last “carrot” for scheme users to normalise their tax affairs before the “stick” of the loan charge is introduced.

HMRC originally stated that it would allow payments to be spread over “a number of years”, however it didn’t specify how many years, nor what the eligibility criteria would be.

Concerns have been raised that scheme users may be unable to pay multiple years of tax/NICs all at once with some users potentially facing bankruptcy.

With this in mind, HMRC has now clarified that those subject to the new April 2019 loan charge can pay the amounts under the DRSO over up to 5 years provided:

HMRC has said it will retain discretion for allowing time to pay arrangements where the user’s income is higher or a longer period of repayment is needed.

The original deadline for registering interest in the settlement was 31 May 2018, however this deadline was dropped in early April.

HMRC are now encouraging users to register interest “as soon as possible”.

The deadline for providing all the required information for disclosure is still 30 September 2018.

HMRC recently acknowledged that they had received “unprecedented” interest in the DRSO with over 20,000 registrations already.  Extra staff are being sought to manage this large case load.

More detail on the settlement opportunity can be found at www.gov.uk/guidance/disguised-remuneration-settling-your-tax-affairs.