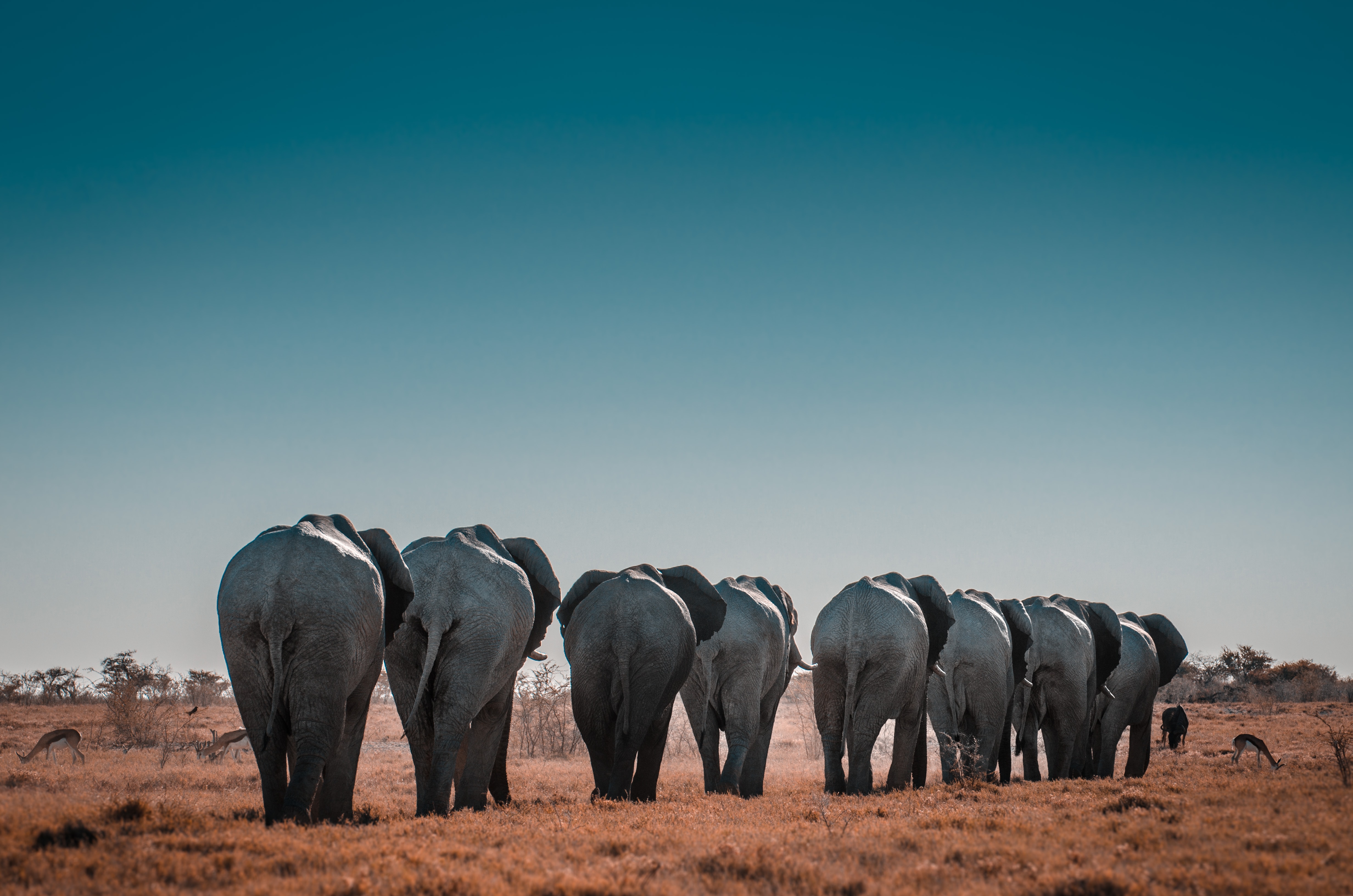 Follower and accelerated payment notices were introduced in Finance Act 2014 with a view to addressing taxpayers and promoters involved in tax avoidance schemes.

The objective of these rules was to improve efficiency with dealing with tax avoidance schemes and to ensure that tax in dispute in relation to the use of an avoidance scheme is held by HMRC until it is resolved.

However, these measures have been criticised as draconian by some of those affected, citing the lack of right of appeal and scepticism over whether they are sufficiently targeted as areas for concern.

What is a Follower Notice?

Where marketed tax avoidance schemes are entered into by a large number of taxpayers, it is more efficient for HMRC to investigate a representative case and apply that ruling to other relevant cases.

If a judicial ruling is made in favour of HMRC and it is held that the scheme was ineffective, a “follower notice” is issued to other taxpayers involved in similar schemes.

Whilst many followers will agree to settle the disputed amount, some followers may instead choose to challenge the notice and argue that small differences between the cases exist such that the reasoning laid down in the representative case do not apply.

If the taxpayer refuses to settle, they will be at risk of a penalty of up to 50% of the tax in dispute.

What is an Accelerated Payment Notice?

Accelerated payment notices (or “APNs”) require the taxpayer to make an up-front payment of the disputed tax to HMRC.

Therefore, should the taxpayer choose not to settle with HMRC following the receipt of a follower notice, they will nevertheless be required to pay the tax until the dispute is resolved.

The effect of this is to remove the cash-flow benefit of holding onto funds throughout a dispute.

Haworth v HMRC (2019) is the first successful judicial review where the follower and accelerated payment notices issued to the taxpayer by HMRC were subsequently quashed.

In order for a follower notice to be issued, the following 4 conditions must be satisfied:

A judicial ruling will be “relevant” where the principles laid down, or reasoning given, in the ruling would, if applied to the chosen arrangements, would deny the asserted tax advantage or part of that advantage.

An accelerated payment notice can be issued where conditions 1 and 2 above are met, along with 1 further condition: the taxpayer must have been issued with a follower notice, or the arrangement must be disclosable to HMRC under the disclosure of tax avoidance schemes regime (i.e. DOTAS).

HMRC contended that in order for a follower notice and APN to be issued, the legislation merely requires that the principles or reasoning laid down in the relevant judicial ruling relied upon are more likely than not to result in the tax advantage being denied.

Haworth disagreed, and argued that the rules require HMRC to believe that there is no real prospect of the taxpayer succeeding in their appeal. It could not be concluded that HMRC would have arrived at the conclusion to issue a follower notice or an APN had they not be misdirected, therefore the notices should be quashed.

Furthermore, Haworth submitted that the “Round the World” scheme is not a single, marketed scheme using standard-form paperwork, but rather an avoidance device used by firms used with variations. The facts of Smallwood were not sufficiently identical to the facts of Haworth, therefore the case could not be used as a basis for issuing follower notices and APNs.

The Court of Appeal agreed with Haworth’s representations and quashed the follower notices and accompanying APNs.

They held that HMRC had overstated the significance of the Smallwood judgement, and in order for a follower notice and APN to be issued there must have a substantial degree of confidence that the taxpayer’s appeal would fail.

The Court noted that HMRC’s construction of the legislation would allow follower notices to be given in a surprisingly wide range of cases, and were unable to see any indication that they were meant to be available otherwise than in relatively exceptional circumstances.

If you have received a follower notice and an accelerated payment notice from HMRC, consideration should be made as to whether facts of the representative case are sufficiently similar for the ruling to be relied upon.

Please contact us if you would like to discuss this further with a member of our team.