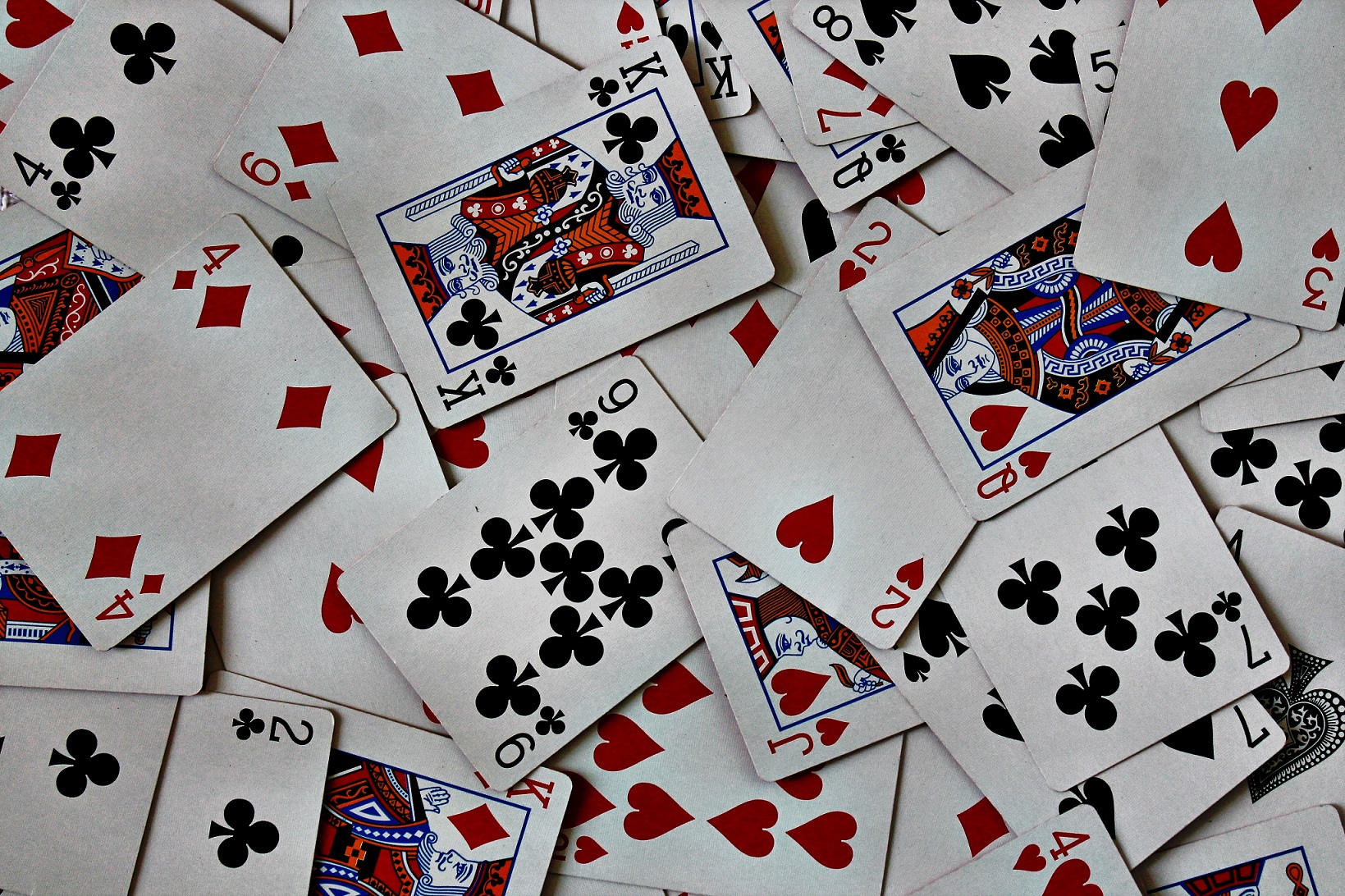 Betting and gambling does not constitute a trading activity, and as such, any winnings are not taxable profits for income tax purposes.

Nevertheless, if you make substantial sums of money in betting then care should be taken to ensure that you are able to prove the source of these funds. If betting activities cannot be evidenced, then you run the risk of having these winnings treated as trading profits by HMRC.

This is what happened to a successful gambler in the case of Simon McMillan v HMRC (2019). In this case, the cards were stacked in McMillan’s favour as he had several credible witnesses who could attest to his gambling activities.  The First-Tier Tribunal accepted his explanations, holding that based on the evidence his substantial income originated from gambling and was therefore not subject to tax.

HMRC’s contention was that McMillan had engaged in a trade and was therefore subject to income tax. It was argued that on the basis of available information and in the absence of a reasonable explanation and supporting evidence that McMillan had been in receipt of taxable income.  This was a reasonable conclusion as the appellant failed to produce evidence supporting his claim that he was a successful gambler and his claim of consistently beating the bookmakers was unlikely.

McMillan denied any taxable income source for any part of the relevant period, stressing that his money was entirely winnings from gambling football bets and poker. Towards the end of the relevant period, McMillan recognised that his increasingly unhealthy lifestyle could not continue and as part of the process of rearranging his life he disposed of the records relating to his betting activities. Furthermore, he had at all times operated in cash due to the nature of the gambling and so as to avoid unwelcome attention and recognition at bookmakers. As such, no records were available to evidence his winnings.

Taking into account a number of witness statements and McMillan’s credible explanation, the FTT accepted the evidence and held that he had no taxable income source for relevant period. HMRC did not show that the appellant was employed or was engaged in a trade.

If you are a successful gambler, then it would be prudent to retain records of your betting transactions as evidence of your gambling activities should HMRC enquire into your winnings.