Home > Tax Blog > Charity Tax > Give a Little Bit – What is Gift Aid and How does it Work?

Give a Little Bit – What is Gift Aid and How does it Work? 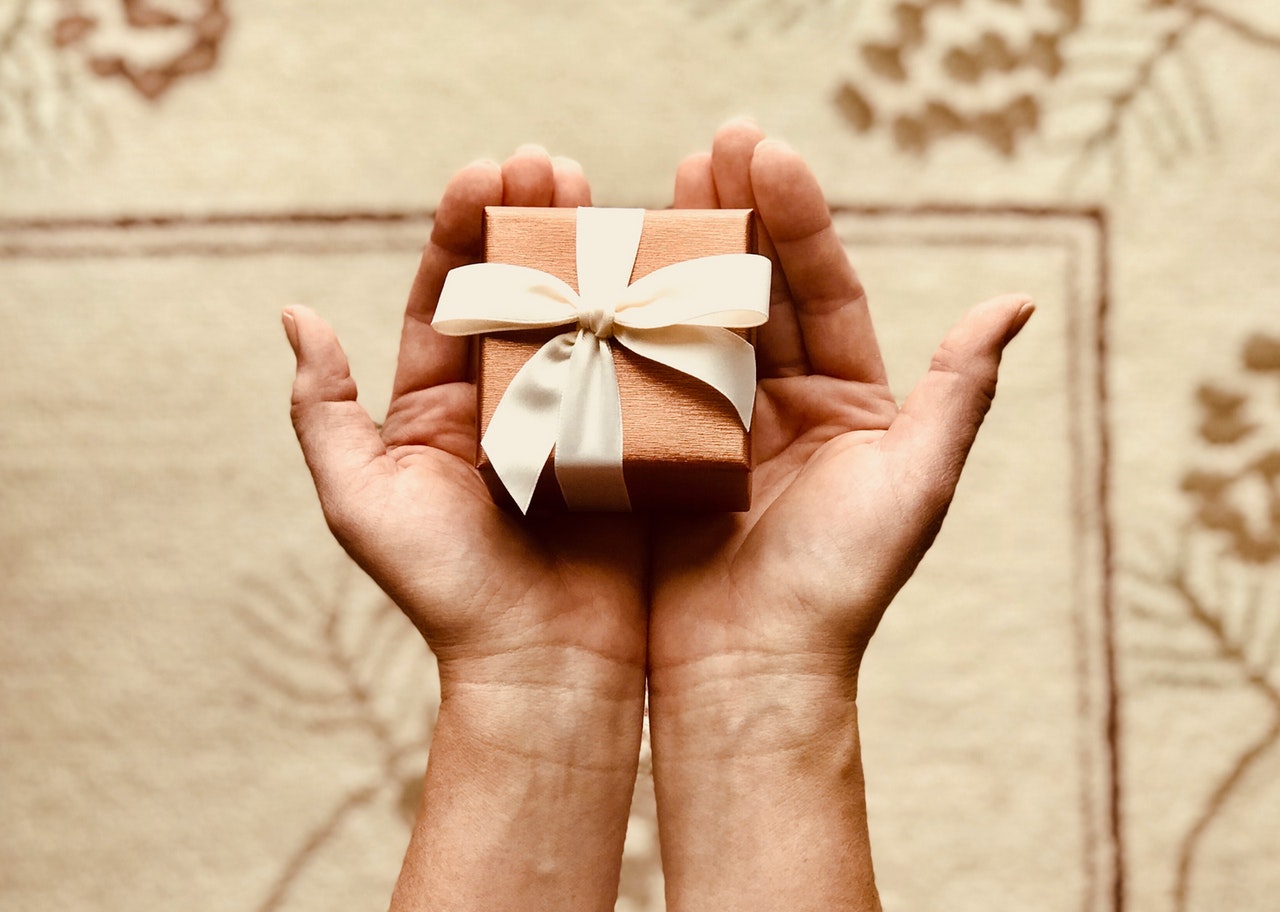 Often when making a donation, a charity will ask whether Gift Aid can be claimed on the donation. There are certain tax advantages and reliefs to making Gift Aid donations, which are explained in more detail below.

Gift Aid is a tax incentive that allows UK registered charities (and charities registered in other EU member states, Norway, Iceland, and Liechtenstein) to claim the basic rate tax (currently 20% in 2018/19) back on the donation from HMRC. For example:

Assume a taxpayer wishes a charity to receive a total of £100. The taxpayer will actually give the charity £80 and the charity will then claim back the £20 from HMRC.

Further tax relief is available for individuals who pay tax at the higher rate/additional rates. Where such taxpayers make charitable donations, the gross value of the charitable payment (i.e. the amount contributed by the taxpayer, plus the 20% claimed from HMRC), is added to the taxpayer’s basic rate/higher rate tax bands, extending the tax bands and providing additional relief at the lower tax rates. For example:

Ms. A is a higher rate taxpayer with income of £80,000 per annum. She makes a gift aid donation of £4,000 in the tax year, which has the following effects:

In order for the taxpayer to obtain tax relief (and for the charity to reclaim the basic rate tax from HMRC), a Gift Aid declaration must be made. The declaration may be made in writing, by fax, via email/the internet, text message or orally (in person or by telephone).

The declaration must contain the donor’s name and address, the name of the charity and confirmation that the gift should be treated as a gift aid donation.

In particular, the donor must confirm that they pay enough income tax/capital gains tax in the tax year of the donation to cover the basic rate tax claimed by the charity from HMRC. Where the taxpayer has not paid enough tax in the year, they are required to make up the difference which is usually done through the self-assessment tax return.

Money raised by charity shops by selling donated goods like clothes does not qualify for Gift Aid.

However, the charity shop can offer to act as an agent for the donor and sell the items on their behalf, so that in effect at the point of sale the funds actually belong to the individual.

Once the donated items have been sold, if the owner agrees to donate the sale proceeds to the charity then Gift Aid can be claimed on the net sale proceeds, subject to the other conditions for Gift Aid being met.

Furthermore, to maximise the funds raised charities can sell valuable or collectable items donated to a shop at auction (including online auction sites).