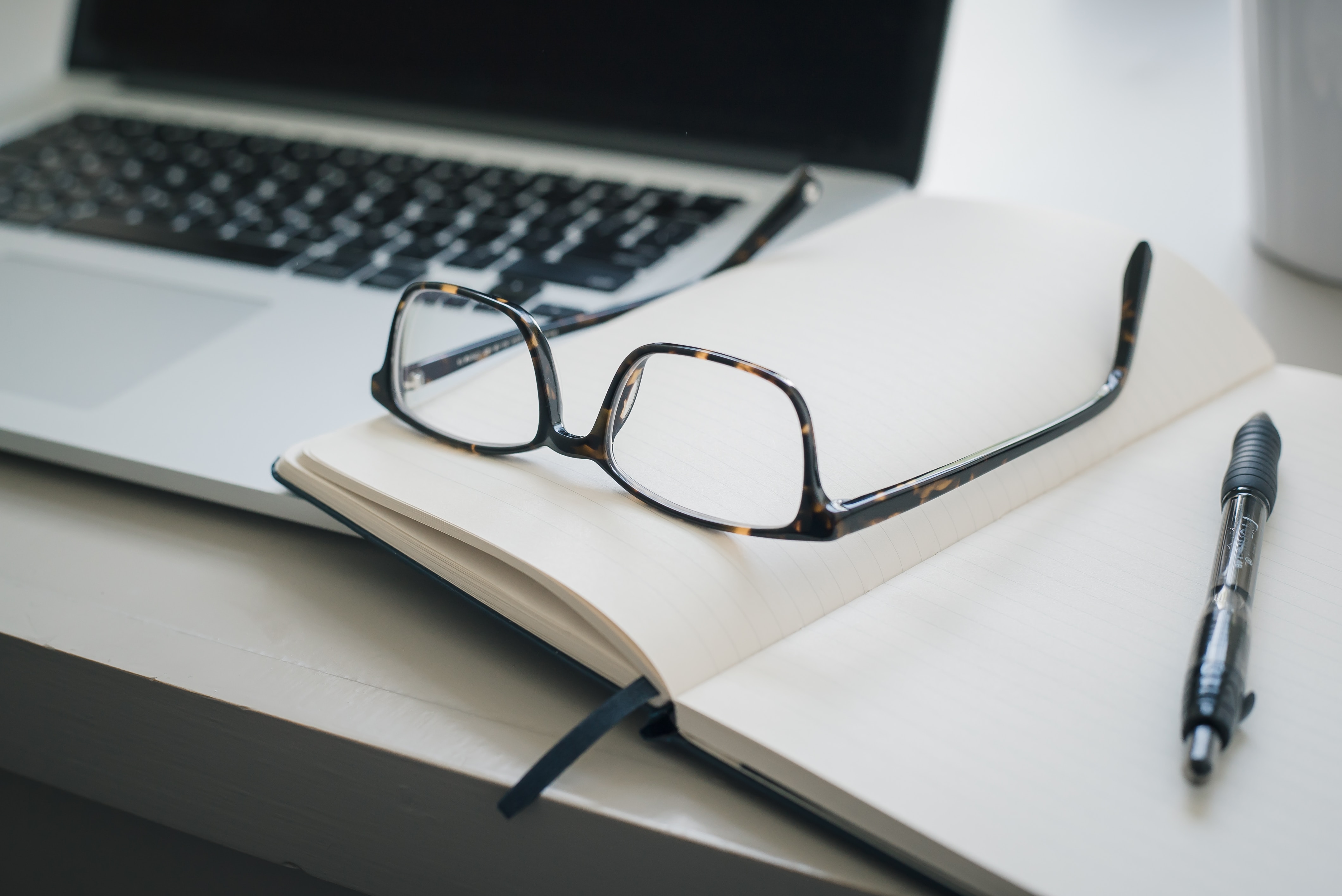 The Government has announced that an independent review will be held into the April 2019 Loan Charge with the results due in mid-November 2019.

The review will consider the impact of the loan charge on taxpayers who have entered into disguised remuneration schemes and provide recommendations.

In particular the review and recommendations will consider:

Do I need to do anything?

For the time being there are no changes to the legislation and taxpayers should continue to comply with their existing obligations – for example by continuing to make any agreed payments and for cases not being settled, completing the loan charge  information return by the deadline of 30 September 2019.

Where settlement is currently in progress, taxpayers may wish to consider asking HMRC to hold off on finalising the settlement until after the report is released, although whether or not this is the preferred course of action will depend on the circumstances.

The Clock is Ticking for Disguised Remuneration (5th September 2018)