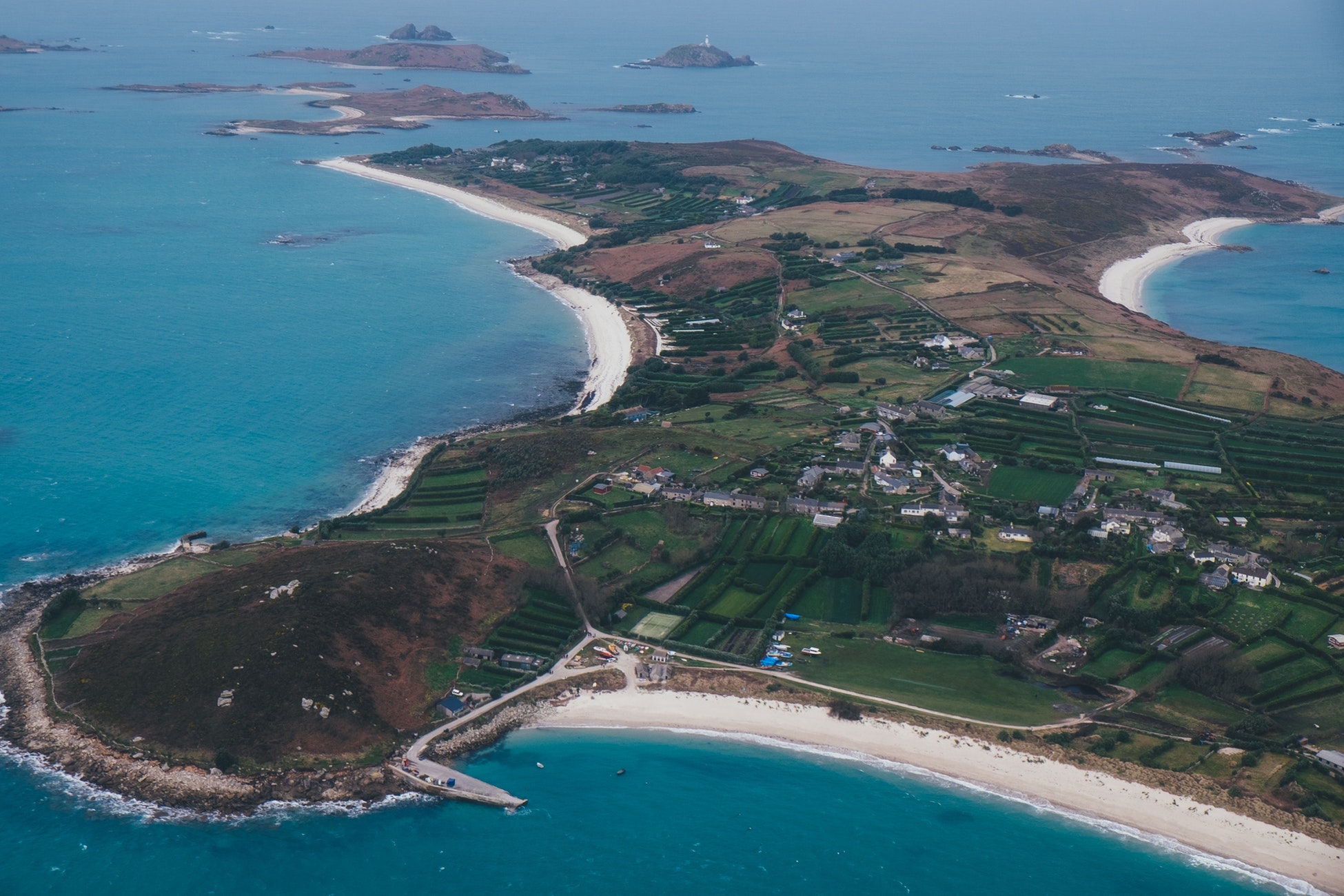 In a departure from recent cases regarding holiday lets, the First-Tier Tribunal (FTT) has ruled that a holiday let in the Isles of Scilly is eligible for business property relief (BPR) for inheritance tax (IHT).

Those looking to claim BPR on their own holiday lets may find this case instructive but should bear in mind that HMRC are likely to challenge claims until clearer precedents are set by higher tribunals or courts.

BPR is a valuable relief which effectively allows assets to avoid a charge to IHT. Relief is available at up to 100% where an asset consists of interests in a business (e.g. a sole trade or partnership).

However, BPR is not available where the business in question is at least mainly (i.e. ≥51%) one of dealing in securities, stocks or shares, land or buildings, or making or holding investments.

The Court of Appeal in CIR v George & Loochin [2004] established that letting property is normally regarded as the holding of an investment, however there is a wide spectrum.

Composite businesses must be looked at in the round to see were they fall on this spectrum.

Previous tribunal decisions in Pawson v HMRC [2013], Green v HMRC [2015], and Ross v HMRC [2017] have shown how difficult it is to provide enough additional services to push a holiday letting business into the part of the spectrum where BPR may be available.

Grace died on 6 November 2012 and her personal representatives submitted a claim for BPR on her interest in the Scillonian business.  HMRC challenged this claim insisting that no BPR was due.

The FTT examined the holiday letting business from several angles to test if the overall business was mainly the holding of investments.

Some aspects were clearly those of holding an investment: letting flats and rooms, advertising, taking bookings, repairing and maintaining the buildings.

Some aspects went beyond the holding of an investment: providing homemade and purchased food and drink; providing household goods like furniture, towels, linen, bikes, games, books; the extensive help and assistance to guests; and organising and participating in BBQs and events.

This distinguished it from other actively managed holiday lettings businesses and therefore BPR was available.

This case may be appealed by HMRC to the Upper Tribunal (UT) in which case the FTT’s decision could be overturned (as happened in Pawson).

HMRC have challenged many claims for BPR on holiday lets.  Those seeking to claim BPR in such cases should be aware of the risk of significant litigation costs in future.

The FTT cannot set a binding precedent, but if this case or a similar one comes before a higher tribunal or court, then taxpayers with holiday lets may finally have clearer guidelines on when their additional services will trigger BPR.