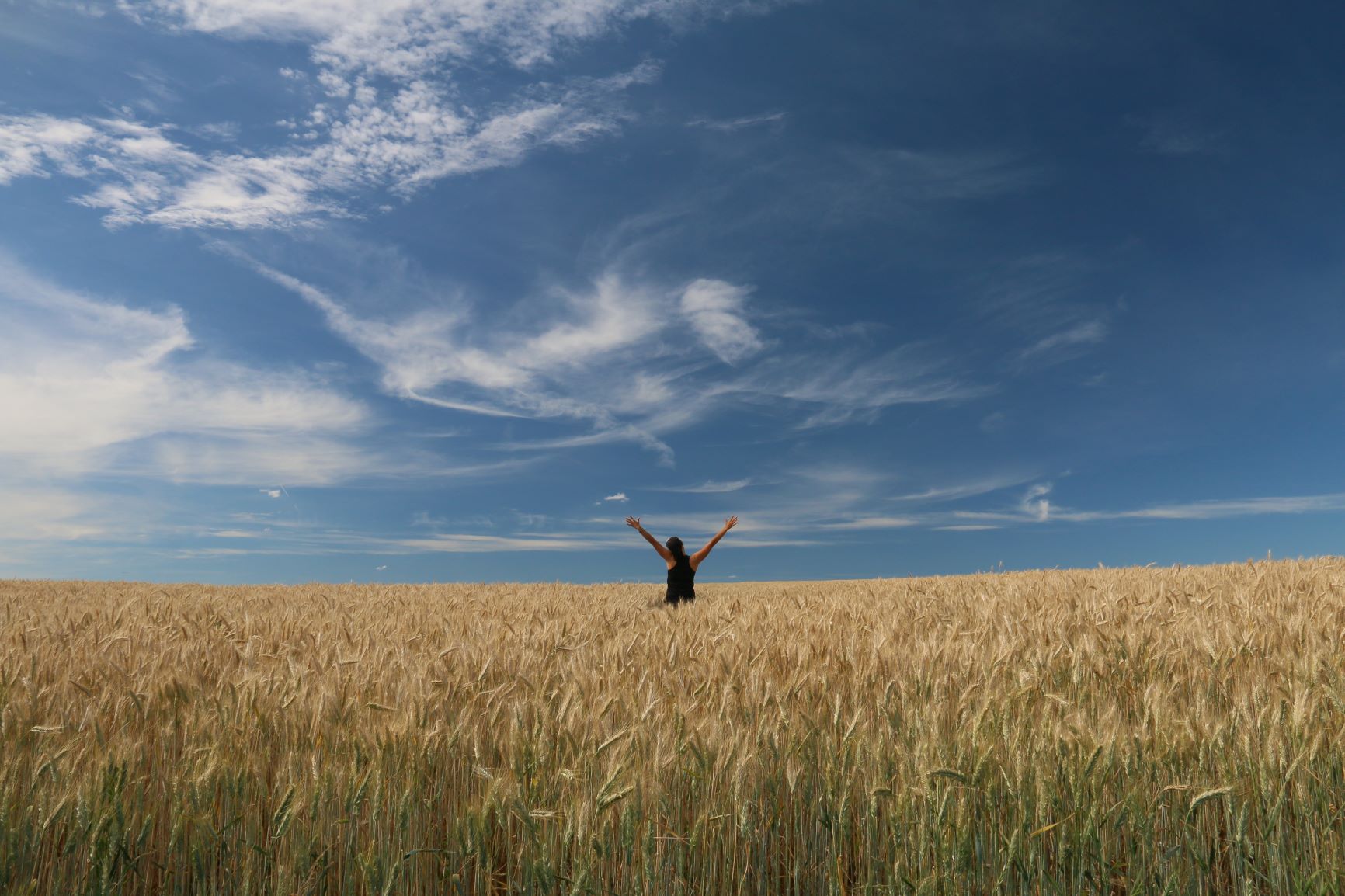 Capital Allowances are a form of tax relief that can be claimed by traders when they incur expenditure on “plant and machinery”. They can be deducted from the tax adjusted profit for the accounting period, thereby reducing the taxable trading profit.

However, the definition of what constitutes “plant and machinery” is a contentious issue and one that is discussed in a significant amount of case law.

The case law, along with the Capital Allowances Act 2001 and HMRC practice, suggests that an asset qualifies as “plant” if it has an expected life of two years or more and has a clear function in enabling the activities of the business to take place.

Buildings and a number of other structures are specifically excluded from the definition of “plant”. However, there are named exceptions that are allowable, such as “silos provided for temporary storage”, “caravans provided mainly for holiday lettings” and the “provision of fish tanks or fish ponds.”

The case of Stephen May v HMRC (2019) is an example of a “plant and machinery” debate. Here, the First-Tier Tribunal held that the construction of a facility for the purposes of drying, conditioning and storing grain by a farmer is in fact eligible for Capital Allowances, despite HMRC’s claim that the facility is a “building.”

In an appeal to the First-Tier Tribunal, Stephen stressed that the facility is a “silo provided for temporary storage” of the grain, as mentioned under the exceptions that are allowable as “plant.”

Where it could be demonstrated that the facility was a “silo provided for temporary storage”, as opposed to a “building”, Stephen would be able to claim Capital Allowances for the construction of the facility.

The First-Tier Tribunal agreed with Stephen and held that the facility is a “silo” as it is used for drying grain, which is an essential process for the grain to be sold. It was built for the specific purpose of drying and conditioning the grain that he grows after it is harvested and storing it until it is sold and was specifically designed to serve these purposes.

The Tribunal held that there is only “temporary storage” of the grain because the proposed timing of the storage of the grain was known by Stephen when the silo was constructed. As it will be empty for a period of 6-8 weeks each year for cleaning, the grain cannot be stored there for longer than 10 months at a time.

They also agreed that both the building and the moveable parts of the facility together are essential in enabling the business activities to take place.

What does this mean for you?

The fact that the First-Tier Tribunal ruled against HMRC in this case suggests that it may be more likely that traders will be able to claim Capital Allowances for specific types of buildings, such as silos provided for temporary storage.

If you are unsure of whether you can claim Capital Allowances, please contact us and we will be happy to help you. We are also holding a Seminar on 13 June 2019 about the new Structures and Buildings Allowance. If you would like to attend, please click here to reserve your place.