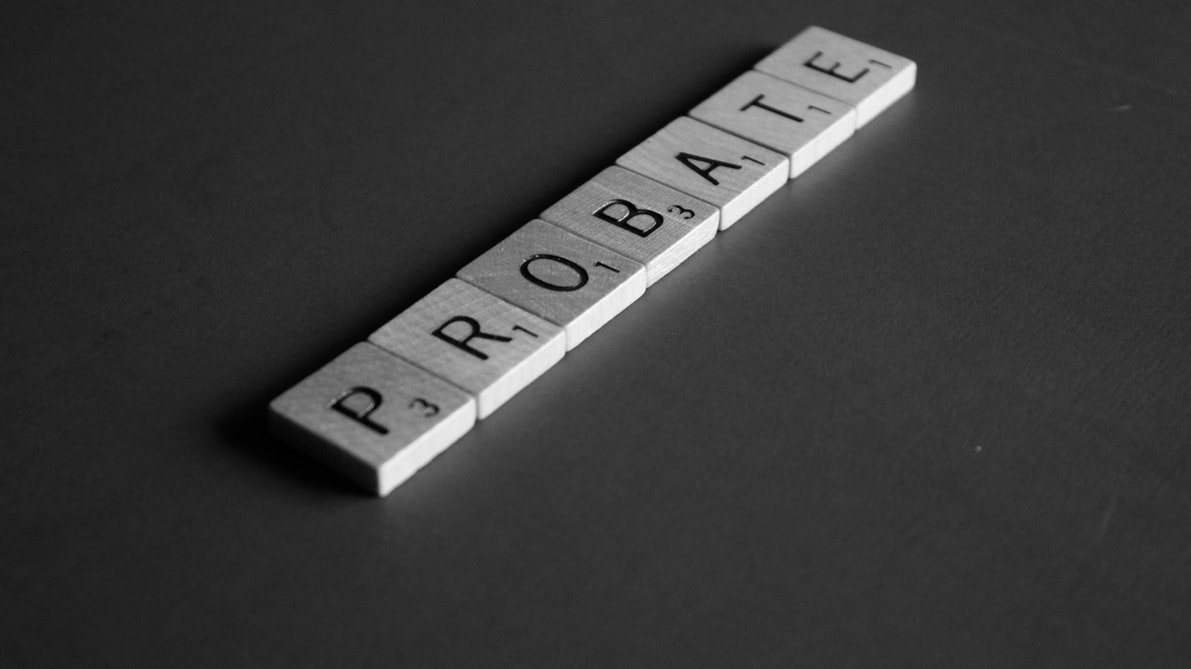 As announced in Budget 2018, the government has revived controversial plans to increase probate fees in England and Wales that were scrapped before the 2017 General Election.

Probate (or more accurately a “grant of representation”) is the process by which a deceased’s personal representatives get recognition from UK courts that they are legally entitled to deal with a person’s assets and liabilities (collectively known as their “estate”) after they have died.

Probate isn’t always required. For example, estates that are small enough or contain simple assets like cash can sometimes be managed without probate.

However, personal representatives for larger, more complex estates or those with land or foreign assets will generally need to obtain probate.

The current fee rates are:

The current fees are not designed to raise revenue. Instead they reflect the actual public costs of processing an application.

Prior to the 2017 General Election the government announced plans to drastically increase probate fees.

The proposed rates were:

These plans were dropped prior to the snap General Election in 2017 as there wasn’t enough parliamentary time for the draft plans to become law.

The new plans will still see probate fees increasing but by a smaller amount overall:

The government previously ran a consultation on the proposed changes with most of those replying critical of the plans.

The Law Society has branded this change a stealth inheritance tax.

The Institute of Legacy Management has warned that the move could cost charities £10m a year in lost income from estates.

The House of Lords has also criticised the way in which the fees are being imposed and suggested the government is misusing its fee levying power.

In response, the government has insisted that it will use the higher fees to fund the wider courts and tribunals service.  The government has also emphasised that estates between £5,000 and £50,000 will pay less probate fees under the new fee structure.