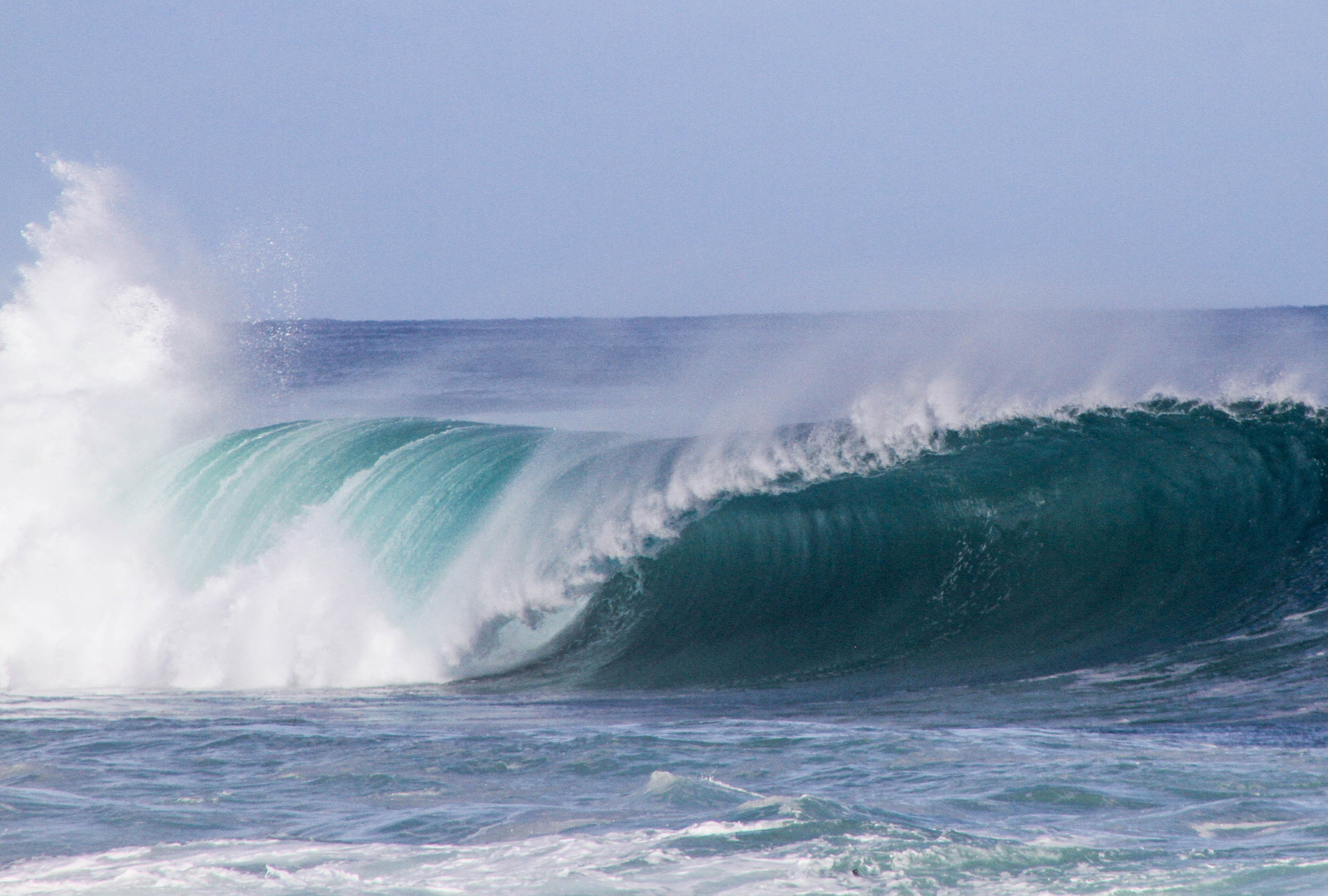 As part of the Common Reporting Standard (CRS) and the automatic exchange of information between jurisdictions, HMRC has received its first set of information and has been made aware of UK taxpayers who have overseas assets. Some of these taxpayers have been approached in the first batch of letters and another batch is due to be sent out this week.

The letter does not mean that HMRC suspects that tax has not been declared, nor have they assessed whether an additional liability to tax may have arisen, or even whether income/gains have previously been reported.

The letter contains notification about the information that HMRC has received and a “Certificate of tax position” for the taxpayer to complete to notify HMRC that a) they need to make a disclosure,  or b) their tax affairs are up to date.

It is our view that the Certificate of tax position is not mandatory. However, if a taxpayer completes the certificate and states that they do not have a tax liability and this turns out to be incorrect, then it is prosecutable document and criminal prosecution could be pursued, and HMRC may use this as evidence of deliberate concealment which could affect the number of years under assessment and level of penalties.

In light of this, taxpayers may instead prefer to write a letter to HMRC, explaining what their interest is and why they believe that there is no tax liability.

If you require advice on this or in relation to overseas income or gains in general, please contact us.