Home is where the evidence is (PRR Relief) – Hashmi v HMRC 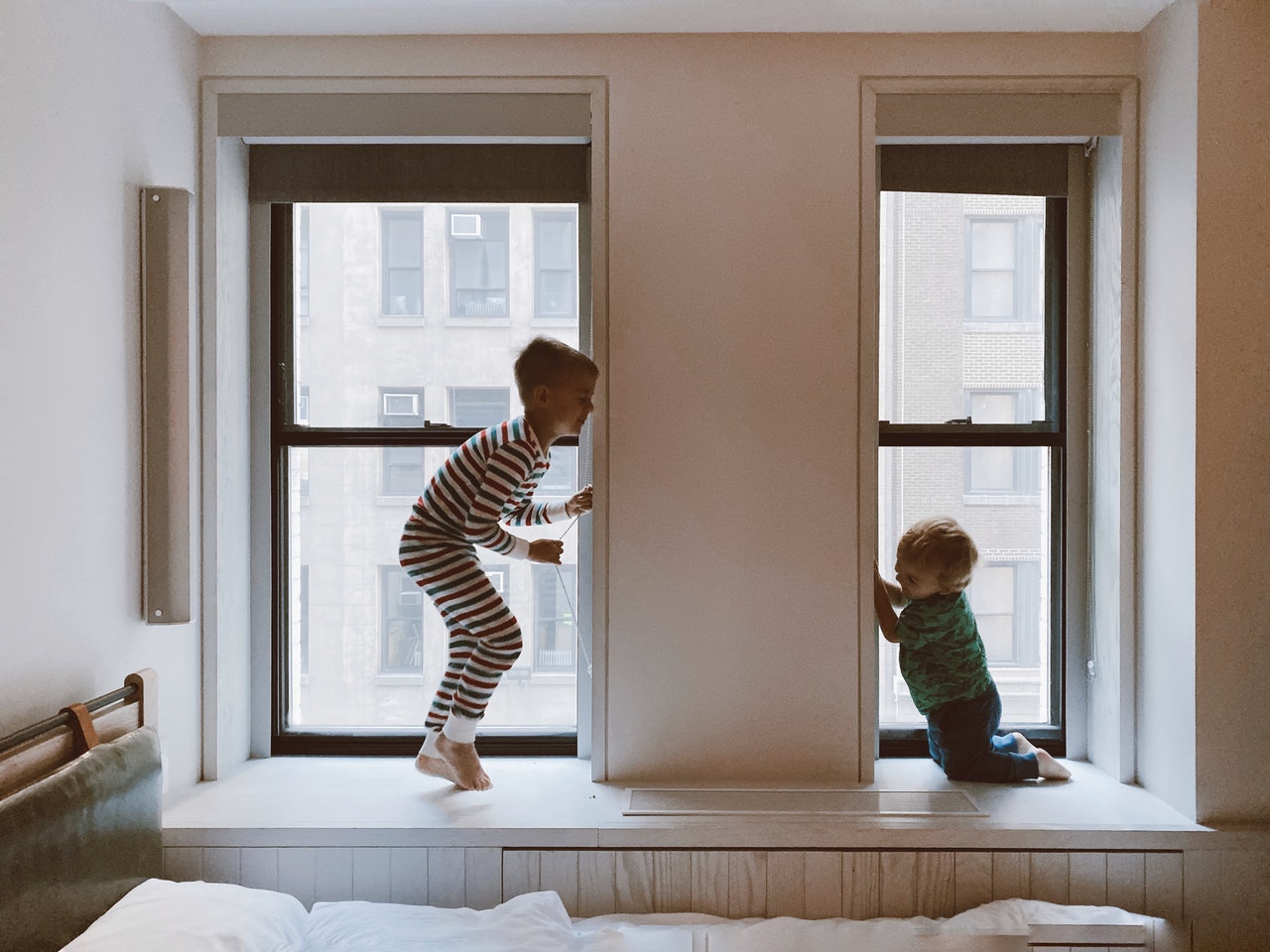 Private residence relief (PRR) provides relief from capital gains tax (CGT) on the disposal of a property that has been used as your main home during the period of  ownership.

Each property was considered in turn as a part of the case.

In relation to 40 Mirador Crescent, the taxpayer stated that the property was acquired as it was close to her husbands work, so he could support her in the later stages of pregnancy. However, due to an indecent where the taxpayer’s husband saw people attempt to break into the property, it was decided that it was not ideal for raising a family.

Lastly in relation to 42 Farm Crescent, the taxpayer and her husband as witness, alleged that there were issues with neighbours (loud music, harassment) that meant that the property was ultimately not suitable as a home. The taxpayer provided a copy of a letter confirming gas had been supplied to the property, and an application to vote by post addressed to 42 Farm Crescent, as evidence of living there.

No bank statements or insurance documents were provided to HMRC in support of the claims that the taxpayer lived in each property as her main home, and HMRC argued that there was insufficient evidence that any of the 3 properties were used as the taxpayers principal residence.

The court noted the relatively short periods that the taxpayer lived in each property (6-9 months in each case). In each case,  132 Shaggy Calf Lane was the property she returned to, and where she still resides. They also noted that this address was as her address for financial matters and the electoral role until 2015.

The taxpayer had the option to provide financial records and witness statements from neighbours as evidence of living at the properties in support of her claims for PRR, but did failed to do so.  In 2 cases, the properties were listed for sales within weeks/months of acquiring the property, which the tribunal noted was an indication that the taxpayer was trading in property, rather than living in them.

It was noted that the reasoning provided for disposing of the proprieties lacked detail and evidence, and overall the taxpayer failed to produce sufficient evidence to convince the tribunal that she intended to live in each property them with some degree of permanence.

Accordingly, the taxpayer’s appeal was dismissed.

If you require assistance with calculating capital gains tax and availability of private residence relief on your property, or if you have any other UK tax queries, please feel free to contact a member of the team.

It’s What You Know – Private Residence Relief & Evidence of Intention