Home or Away? Company Residence and CMC 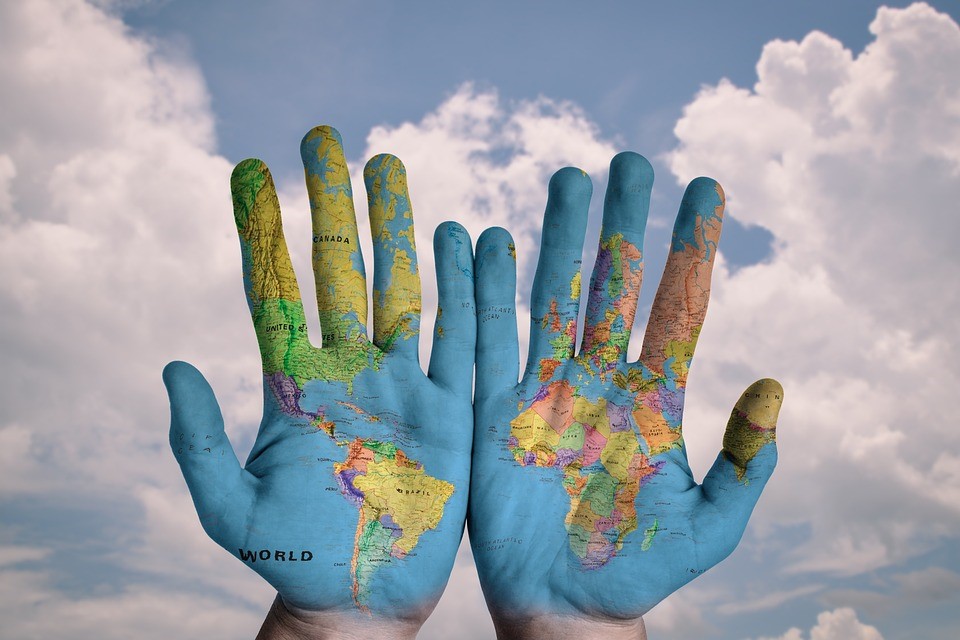 The incorporation test set out in 2009 CTA s.14 is simple; a company incorporated in the UK is regarded as resident in the UK for tax purposes.

If a company does not fall into this test, the second test must be considered.

The CMC test is derived from case law.  As the name suggests, this test seeks to determine where the central management and control of the company vests.

This involves looking at where the orders of business take place and asking the following questions:

This test applies to all companies – even those incorporated abroad.

If a company doesn’t meet either test than it is deemed to be non-UK resident.

Development Securities is a recent and important case which illustrates just how difficult determining residence can be.

Facts of the case

Development Securities, a UK resident group of companies had assets standing at a loss. In order to obtain loss relief for corporation tax purposes, they entered into a tax avoidance scheme which involved the incorporation of three subsidiary Single Purpose Vehicle companies (“SPVs) in Jersey. It was fundamental to the success of the scheme that the companies were non-UK resident.

As part of the arrangement, the board of directors of each of the Jersey SPVs comprised three Jersey-based and tax resident directors and one UK based and resident director. The SPVs held frequent board meetings in Jersey throughout the relevant period.

The FTT agreed with HMRC and held that the SPVs were resident in the UK, despite the fact that the board meetings had been held in in Jersey.

This was on the basis that the Jersey directors had abdicated their CMC and in reality were merely agreeing to implement an arrangement that the UK parent had already decided to do.

It was noted that directors in Jersey had a specific task entrusted to them by their parent and as this task was contrary to their commercial interests, they would have not done this if they were acting autonomously for the companies they directed.

Development Securities appealed to the UT who reversed the FTT in finding that the SPVs were in fact non-UK resident.

In this case, it was held that the Jersey board did not abdicate its responsibilities and there were no acts of CMC outside the board meetings in Jersey.  The fact that the directors had a specific task entrusted to them by their parent did not suggest anything about where the CMC was vested.

In light of HMRC’s recent focus on tax avoidance cases, it is likely that they will appeal this decision and this case will continue to make its way through the hierarchy of the courts.

If you believe you or your business believe you will be affected by its residency status please contact a member of our team.