In The Clear: HMRC Clearance Applications 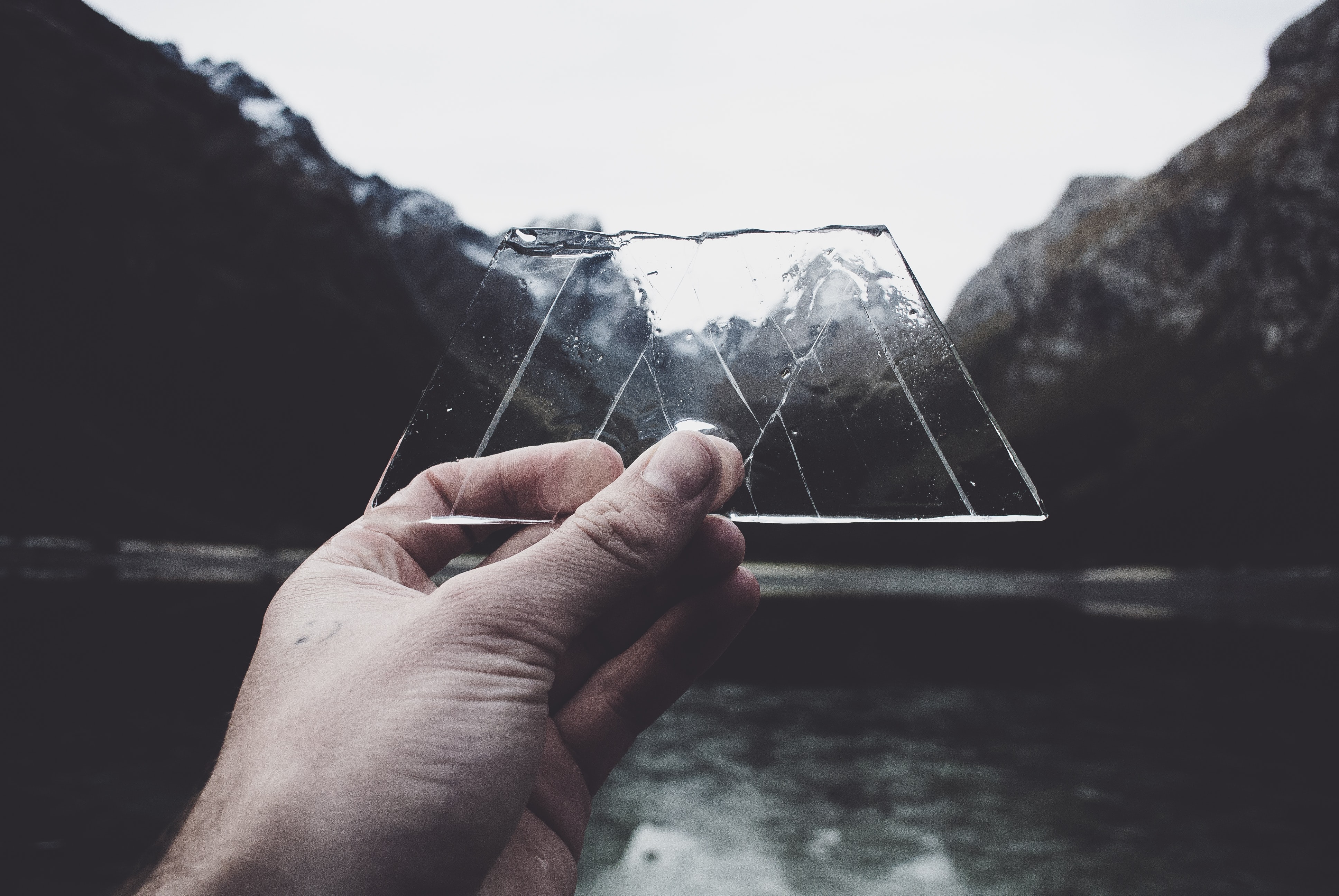 It is common for business/financial decisions to be guided by the tax treatment of the transaction. However, in light of the tax legislation’s complexity taxpayers may seek advance assurance before the event takes place to guarantee that the expected tax implications will indeed apply.

In light of this, it is possible to write to HMRC to request advance clearance of the tax treatment of certain transactions. The tax legislation provides for clearances for certain arrangements (i.e. statutory clearances), and HMRC also provides a non-statutory clearance service for areas where the rules do not otherwise provide for it.

The most common transactions that we as a firm seek clearance from HMRC include:

HMRC does not give clearance with respect to the following:

It is crucial to note that in order for a clearance to be valid, the application must give a full and accurate disclosure of the relevant facts and circumstances. Where HMRC were not made fully aware of the situation then the clearance cannot be relied on by the taxpayer.

In the recent case of Boulting v HMRC (2020) the taxpayers sought permission to bring a judicial review claim of HMRC’s decision to treat its clearance as void, and to challenge the subsequent decision to assess the taxpayer to income tax on a sale of shares to the company instead of capital gains tax (CGT). Whilst the court refused permission on the basis that a more suitable remedy would be an appeal to the First-Tier Tribunal, this case nevertheless provides a useful insight into the kind of information that HMRC deems important when granting clearance.

By way of background, Mr Boulting was a majority shareholder and director of a trading company. When he passed retirement age, it was agreed that he would retire from the business to allow his son to take over and push forward with a new management strategy. In order to facilitate this it was agreed that he would gift 38% of his shareholding to his son and sell 8% to the company.

In order for the sale of shares to the company to be treated as capital as opposed to an income distribution (and therefore subject to the more generous CGT rates), a number of conditions must be met. One of these conditions is that the buy-back is for the benefit of the company’s business, for example by allowing a smooth transition of the management of the company upon the retirement of a shareholder. Where the main purpose of the transaction is to benefit the shareholder, then the capital gains treatment will not apply.

The company accountants applied to HMRC for clearance that the proposed transaction met the relevant conditions and that CGT would apply on the sale. In this clearance application it was stated that the consideration to be paid to Mr Boulting was £600,000 per share.

This clearance was granted by HMRC, and Mr Boulting reported the sale in the Capital Gains section of his self-assessment tax return, paying CGT on the gain.

HMRC launched an enquiry into his tax return and assessed Mr Boulting to income tax on the gain. This was on the basis that the amount paid for the shares by the company (i.e. £600,000 per share) was materially greater than market value (£66,900 per share), and therefore it could not be argued that the payment was made to benefit the company’s trade. HMRC contended that as the application did not fully and accurately disclose all the facts and circumstances material for them to make a decision, the clearance previously given was void.

Whilst we will have to wait for the case to go to the First-Tier Tribunal for a resolution, this case nevertheless demonstrates that HMRC will challenge transactions where clearance was granted if they are not satisfied that the arrangement went ahead as per the clearance application.