Income Tax in Wales from April 2019 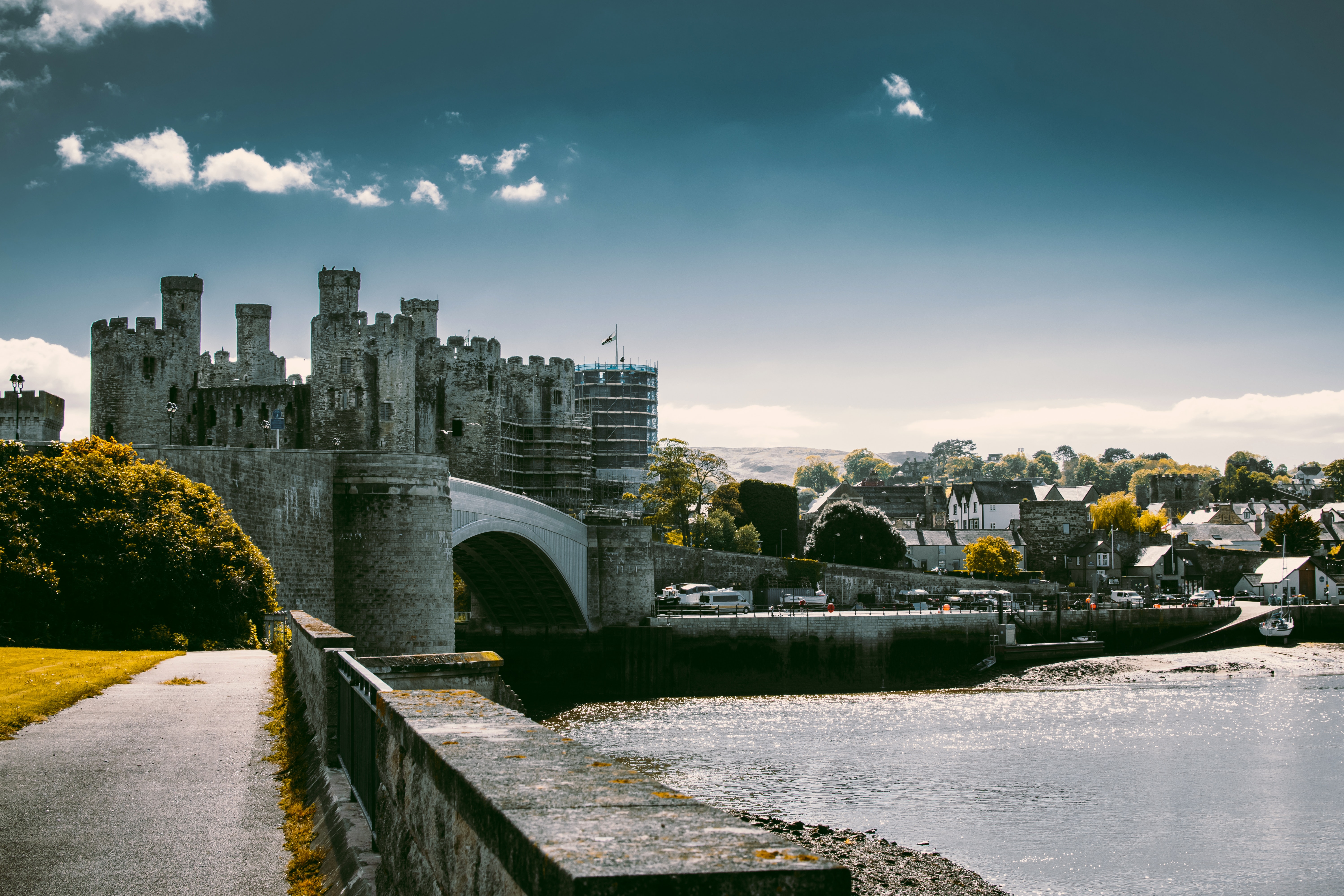 From April 2019, Wales will begin to have partial control on the income tax its residents pay.

There are currently three main income tax rates in England and Wales: the basic rate (20%), the higher rate (40%), and the additional rate (45%).

In 2019/20 the UK government will reduce all three income tax rates in Wales by 10%.  The Welsh government will then have the power to set its own tax rate on top of this UK base rate.

The UK government will retain the power to set tax reliefs and allowances (like the personal allowance).

If the Welsh government chooses to set the Welsh income tax rate at 10%, a Welsh resident should see no difference to their overall tax rate than if they lived in England.

However the Welsh government will be free to set a rate higher or lower than 10% and it is expected to announce what this rate will be later this year when the Welsh budget is released.

The changes to Welsh income tax broadly follow the same formula used for Scotland since 2016/17 however there are key differences.

Following the independence referendum in 2014, Scotland was given further powers to set its own tax bands (or “brackets”).

Until recently the overall income tax rate in Scotland was in line with the rest of the UK, however this changed radically in 2018/19 when five tax bands were introduced with overall tax rates from 19% to 46%.

Wales has not been given the power to change income tax bands so similar changes are unlikely without further legislation.

The implementation of Scottish income tax has been challenging for HMRC.  Some Scottish residents have not received an “S” prefix on their PAYE codes meaning the correct Scottish tax hasn’t been deducted from their earnings.

Similar problems could affect the roll out of any new income tax rate in Wales.

Devolution is a clear trend in the UK tax system but the powers devolved for each nation and rationale behind them has lacked overall coherence.

Small changes to income tax in one nation can interact unexpectedly with other tax rules which makes it difficult for taxpayers to understand their actual effective tax rate.

Changes to devolved income tax also adds to the disparity with the other tax most people pay on their earnings: National Insurance contributions (NICs).  The rates and bands for NICs are not devolved and remain with the UK government.

If you have any questions about your own tax affairs or need help understanding how the Scottish or Welsh rates apply to you, please contact a member of our team for a no-obligation chat.