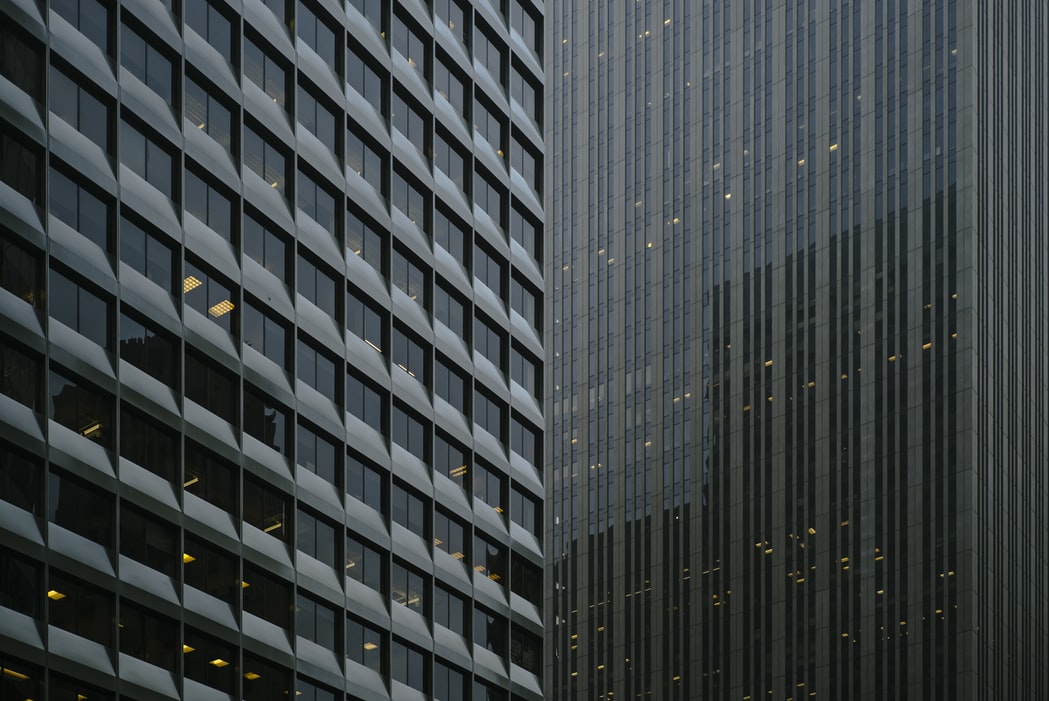 The Finance Bill 2016 introduced a new Targeted Anti-Avoidance Rule (TAAR)  for distributions made on the winding-up of the company.

The aim behind this measure is to prevent shareholders of close companies from extracting cash as capital (and thereby being taxed at the more generous capital gains tax rates) rather than as dividends.

HM Revenue & Customs was concerned that in light of the increased dividends rates, members of close companies would use Members’ Voluntary Liquidations as a means of distributing reserves in capital form rather than as dividends in order to obtain a tax advantage.

In particular, these provisions will affect taxpayers who liquidate a company and distribute its profits extracted in capital form, who subsequently continue to be involved in carrying on a business which will carry out substantially the same activities (i.e. ‘Phoenixism’).

Therefore under the new TAAR, from 6 April 2016 distributions from a winding-up of a company will be treated as though it were an income distribution and taxed as dividend income where the following conditions are met:

c)     Within two years from the date of the distribution, the individual receiving the distribution (or someone connected with them) is involved in carrying on any trade or other activity previously carried on by the company (or any similar trade or activity). This could be as a sole trader, a partnership, an LLP, or a new company.

d)    It is reasonable to assume that the main purposes of the liquidation is the avoidance of income tax.

Please note that this rule will not apply where the asset distributed during winding-up are shares in or securities of a subsidiary company.