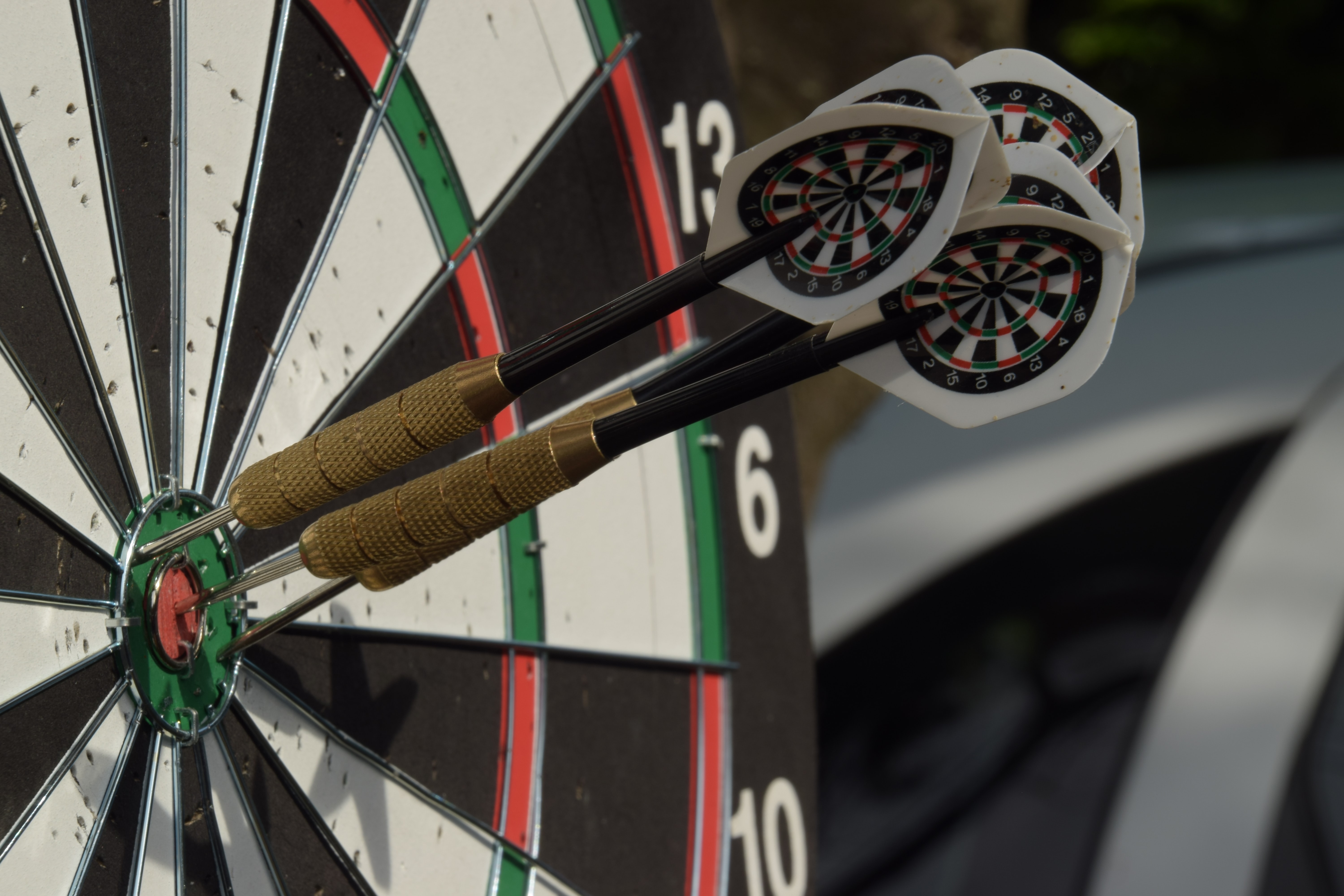 Dave Clark (“Clark”), former sports presenter for Sky Sports, had his IR35 appeal dismissed at the First-Tier Tribunal (“FTT”) resulting in a tax liability of over £281,000. The case turned on whether his working relationship with Sky fell within the IR35 intermediaries legislation, otherwise known as ‘off-payroll working’. The judgment can be found here.

What is the IR35 intermediaries legislation?

The Government introduced this legislation in 2000 to prevent tax avoidance from workers who offered their services through a limited company or a partnership in order to reduce or avoid PAYE and National Insurance Contributions (“NIC’s”).

One of the main aims of determination is to ask: “if the intermediary did not exist, would the relationship between the client and individual be that of an employer and an employee?”. There also needs to be a further examination into whether there is any mutuality of obligation, the degree of control, and if there is personal service or whether substitution is appropriate. These have been tried and tested by the courts on numerous occasions.

Since April 2021, the responsibility of determining whether a worker falls within the scope of IR35 lays with the engaging entity or end user business, and they will also have the responsibility of determining any liability to PAYE or NIC’s due – this applies to both the private and public sector. Note – there is an exception to this rule where the engaging business is considered ‘small’ under the Companies Act 2006.

What Happened in this Case?

The appellant was Little Piece of Paradise Limited (“LPPL”). Clark had worked with Sky since July 1988 and following Sky’s request in 2003, he established LPPL to be a personal service company and used LPPL to provide services to Sky. There were three key contractual agreements in question which provided for an annual fee which would be paid monthly in arrears.

An appeal was made by LPPL following HMRC’s decision that the arrangement between LPPL and Sky fell within the IR35 legislation. If it did apply, there would unpaid PAYE and NICs payable in excess of £281,000.

LPPL provided the terms for what they believed would be part of the hypothetical contract in paragraph [61]. LPPL submissions included:

HMRC argued that a hypothetical contract between the parties would amount to a contract of employment, listing its key terms in paragraph [65] and stated:

What was the decision?

The FTT determined numerous material terms for the hypothetical contract which can be found at para [76] of the judgment.

The FTT found that there was a mutuality of obligation that existed between Sky and Clark for the contractual periods. One of the main areas of focus was the fees payable by Sky to LPPL. The FTT stated that in return for the monthly instalments of an annual fee, Clark was to perform services personally and that Sky would have the ‘first call’ on his services. The FTT stated that “…we find that the irreducible minimum of obligation did obtain between Sky and Mr Clark, and specifically Mr Clark was obliged ‘to provide his own work and skill’.

The FTT notes that the fee “…was neither reduced for no-show, nor increased when Mr Clark had to work ‘over-time’…”. This would be consistent with an employee-employer relationship.

The FTT stated that Sky had ultimate control over the programmes that Clark would present.

In addition, the FTT also referred to Sky having ‘first call’ over Clark. Clark was required to reserve 64 days so that he could meet this ‘first call’ for Sky. The FTT stated that this showed a high degree of control on Clark’s services. Furthermore, the FTT stated that Sky would have control over the dates and locations for Clark to perform his services as the main services provided were not pre-recorded and Sky controlled these performances.

Although Clark would write his own script and control his own delivery, the FTT found that Sky still had control over the production process and had the full editorial control and Clark would have to follow the Executive Producer’s decisions.

In other points raised:

“…We are satisfied that no factors existed which were inconsistent with the affirmation conclusion that the contractual arrangements between Sky and Mr Clark would have been a contract of service for the duration of the entire relevant period from 1 August 2012 to 31 July 2018 for the purposes of the IR35 legislation”.

Why Is this Important?

Dave Clark’s case is one of a number of high-profile cases that have been tried in the Tribunal’s and Courts on the intermediaries legislation and will certainly not be the last. With the recent requirements that came in April 2021, many businesses may be uncertain as to whether they will be responsible for determining a worker’s tax status.

If you/your business have any doubts or queries regarding employment status or service providers through a limited company, please contact a member of our team.

Are HMRC Holme and dry?

Ackroyd v HMRC- The end of the road?