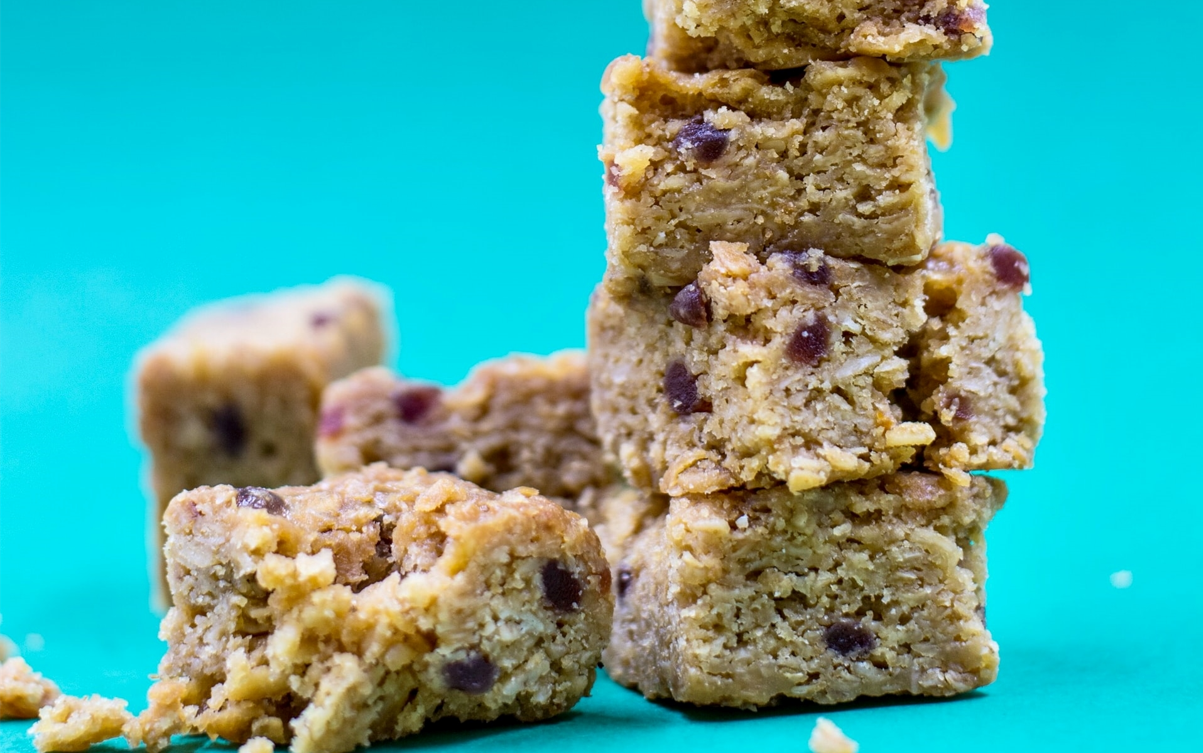 A recent First Tier Tribunal (“FTT”) has ruled that flapjacks cannot be classed as cakes for the purposes of UK Value Added Tax (VAT). This means that the supply/sale of such foods will be subject to VAT at the standard rate (currently 20% in 2022/23 tax year).

The case echoes similarities to the 1991 VAT tribunal case concerning Jaffa Cakes: United Biscuits (LON/91/0160), which found that Jaffa Cakes were in facts cakes (rather than biscuits) for VAT purposes, and therefore the supply of such items was zero rated for VAT (VAT at 0%).

Generally the supply of food for VAT is zero rated, meaning suppliers are not required to charge VAT on such items. However there are several exceptions to this rule, where the supply of foodstuffs is standard rated. Examples include:

The issues for businesses/suppliers who charge VAT on their goods are:

a) Depending on the nature of the foodstuff being sold, a supplier/seller may need to add up to 20% to their price, which might deter price sensitive customers.

b) It is the taxpayer’s responsibility to charge the correct rate of VAT on its supplies, and pay this to HMRC. Therefore, where it is determined that a taxpayer has charged less VAT than they should have on supplies, they may be required to pay unexpected liabilities to HMRC, which could have serious issues for the businesses cashflows/profits.

Background to the Case

The taxpayer in this case was a representative member of a VAT group which included Glanbia Performance Nutrition (UK) Limited (“GNUK”). GNUK manufactures a number of lines of sports and performance protein bars, shakes, and powders, which it sells to both consumers, and other businesses (to rebrand and sell on as their own products). GNUK’s products were sold to another company in it’s corporate group (Glanbia Nutritionals (Ireland) Limited), but not part of its VAT group. GNUK would then be supplied some of the products back to be sold to third parties.

HMRC carried out a visit at the taxpayers principal place of business, where it discovered that GNUK had applied zero rate VAT to the supplies of 36 varieties of food products described as flapjacks, on the basis that the products were cakes for VAT purposes (zero rated).

On review of samples of the products, HMRC determined that the products should be classed as confectionary, and therefore subject to VAT at the standard rate.  The case was appealed to the FTT.

The taxpayer appealed on two grounds:

The FTT considered many aspects of the flapjacks, and noted several factors that indicated that the products were not cakes in nature, including:

The FTT found that the products were not ‘cakes’ for VAT purposes, and therefore that the standard rate of VAT should apply.

They also concluded that the taxpayer was not entitled to a credit for input tax on the purchase of the same products from Glanbia Nutritionals (Ireland) Limited.

The provision of certain goods and services may be exempt from VAT, zero rated (0% VAT), reduced rate (5% VAT), and standard rated (20% VAT). However depending on the nature of the goods/services being provided, the correct VAT rate may not always be clear. Getting it wrong could mean charging a high/uncompetitive price to customers, or could result in significant and unexpected VAT liabilities where a higher rate of VAT should have been charged.

If you require advice on charging VAT on your supplies, and claiming input VAT on expenditure, please contact a member of our team.

Update: HMRC Unsuccessful in Upper Tribunal Appeal against the award of BPR to a Livery Business