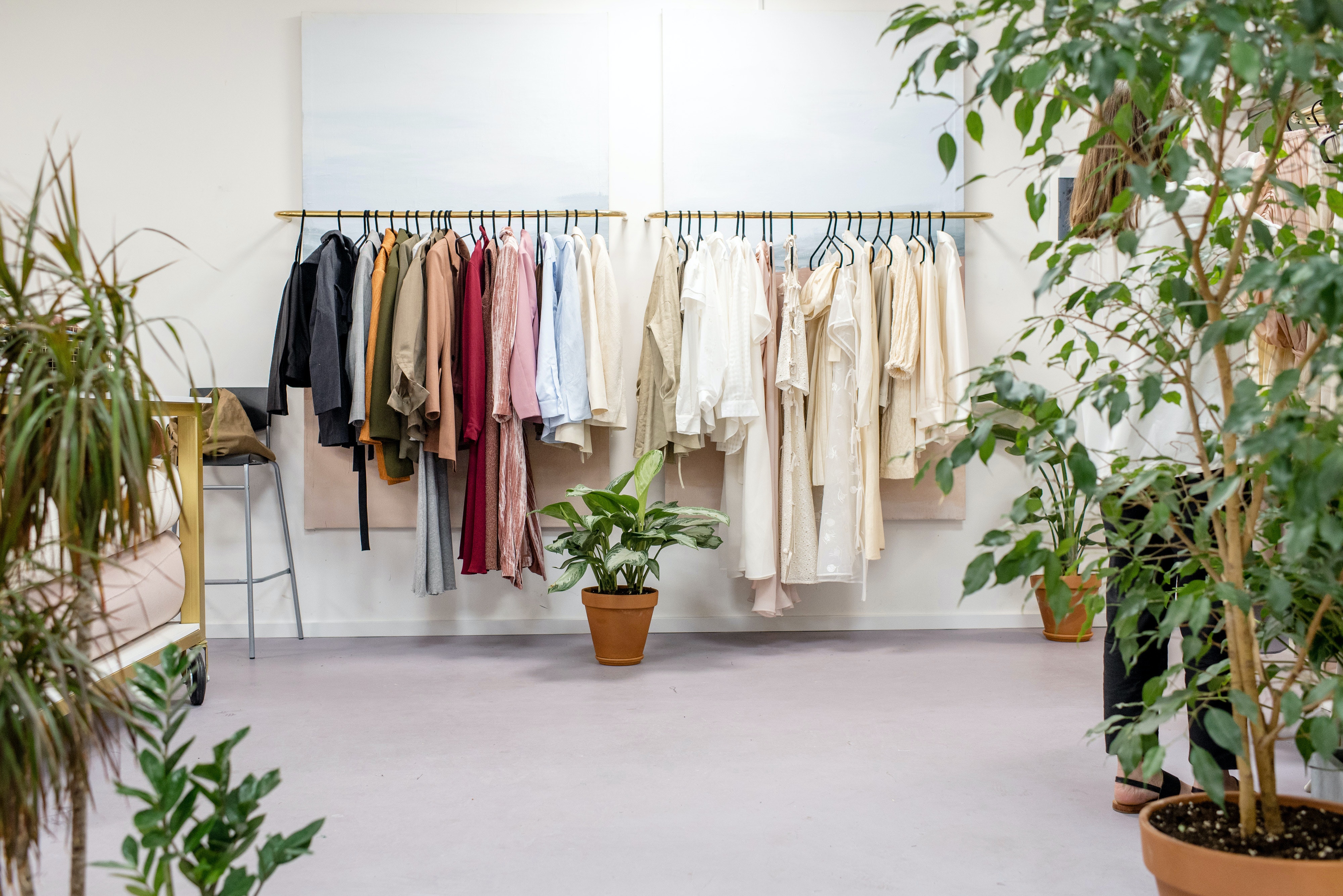 What were the facts of this case?

From 01 March 2000, Mr Hargreaves was the executive chairman of retailer Matalan. He started to spend time in Monaco, and the details of the UT Judgment state that part of his objective for moving to Monaco was to ensure that he was no longer UK tax resident, so that he could dispose of his shares in Matalan without being subject to UK Capital Gains Tax.

On 16 May 2000, Mr Hargreaves disposed of his shares in Matalan for £231 million, and did not include these capital gains in his tax return (though this was consistent with HMRC guidance at the time where a person was claiming to be non-UK tax resident). As a result, HMRC would not have been aware of any capital gains arising from this disposal, by the deadline for making an enquiry into the return.

HMRC failed to make an enquiry into Mr Hargreaves by the deadline, but subsequently opened a discovery assessment on 09 January 2007, stating that Mr Hargreaves was UK tax resident in the year of disposal, and therefore that he owed an additional £84 million in tax for the 2000/01 tax year in relation to the disposal of his shares in Matalan.

What happened in the First-Tier Tribunal (“FTT”)?

Mr Hargreaves originally appealed to the FTT on the basis that:

HMRC stated that they were entitled to make the discovery assessment because an HMRC officer discovered tax that should have been assessed was not assessed and that the tax due for 2000/01 tax year was insufficient. In addition, HMRC believed that as Mr Hargreaves submitted the tax return, they could make a discovery assessment as the following conditions were satisfied:

Mr Hargreaves conceded on his first ground before the hearing at the FTT, but still challenged the validity of the discovery assessment. The FTT ruled in Mr Hargreaves favour, that the ‘discovery’ (on which the assessment was based on) had become ‘stale’ due to HMRC’s delay.

However, the FTT stated that if they were wrong on the ‘staleness’ decision, that both the Negligence Condition and Information Condition were met. In addition, it stated that Mr Hargreaves did not submit his tax return in line with practice generally prevailing (otherwise known as the ‘Practice Condition’), so this did not stop HMRC from making an assessment.

What Happened in the Upper Tribunal (“UT”)?

HMRC appealed against the ‘staleness’ decision made by the FTT. The decision of HMRC v Tooth (which you can read in our previous blog here) meant that both parties agreed that HMRC’s appeal should be allowed on this point.

Furthermore, the UT were left to deal with Mr Hargreaves challenges on the conclusions made by the FTT that the Negligence Condition, Information Condition, and the Practice Condition were satisfied.

The UT upheld the FTT conclusion that the Information Condition was met, stating that the FTT was entitled to conclude that the TMA 1970, S.29(6) information would have not alerted the hypothetical officer to any insufficiency in respect of the capital gains tax because, as Mr Hargreaves did not complete the capital gains pages, he had not notified HMRC that he made chargeable gains in that period. So the HMRC Officer could not have been reasonably expected to be aware of the loss of tax.

The UT stated that the FTT made no error of law in looking at the Practice Condition, and that the tax return was not submitted in accordance with the practice generally prevailing. As these two conditions were met, this meant that the discovery assessment was valid even without considering the Negligence Condition.

The UT stated that there was an error in law on the Negligence Condition by the FTT but stated:

“…However, it is not material to the proceedings before us because Mr Hargreaves’ appeal would still have been dismissed based on the FTT’s correct evaluation of the Information Condition and the Practice Condition”.

What does the result of this case mean for everyone else?

The case highlights the importance, where relevant, for taxpayers to make adequate disclosures in their self assessment tax returns.

If inadequate information is provided in a tax return, HMRC could raise a discovery assessment under TMA 1970, S.29. A taxpayer should seek independent specialist tax advice on this point.

If you require any advice or assistance with dealing with a HMRC enquiry or discovery assessment, please contact a member of our team.