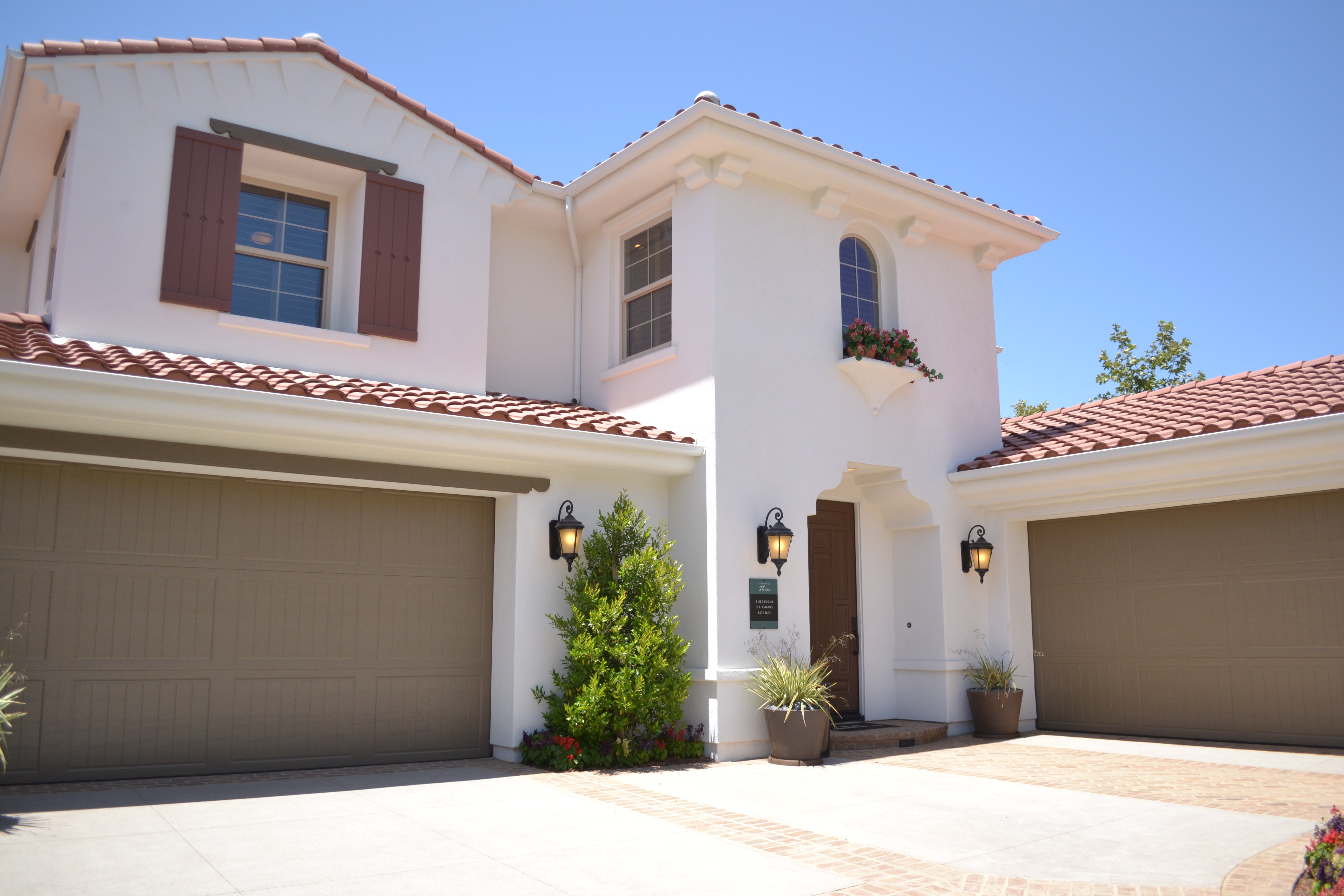 Multiple Dwellings Relief (“MDR”) was introduced by the Government in July 2011 such that a buyer can claim relief from Stamp Duty Land Tax (“SDLT”) where they purchase two or more dwellings in one chargeable transaction. This article is focused on taxpayers making the claim for MDR where they acquire a property with an annexe, rather than a number of distinct properties.

The relief works through averaging the cumulative SDLT cost of a transaction across the number of dwellings acquired, where this should bring the SDLT rate closer to the rate applicable if the dwellings were acquired separately.

However, the MDR can’t lessen the SDLT payable to below 1% of the total consideration of the buildings.

Purpose of the Relief

The government’s objective behind the relief was to stimulate investment in the private rented sector. However, taxpayers have tried to benefit from the relief by arguing that the definition of “dwelling” extends to annexes, such that a reduced level of SDLT is payable on the acquisition of a property.

In light of the above, it is important to note what HMRC constitutes as a dwelling, where SDLT legislation provides guidance on this:

(a) it is used or suitable for use as a single dwelling, or

(b) it is in the process of being constructed or adapted for such use.’

The important aspects of the case law discussed below are the functionality of the annexes on the effective date where the MDR claim is made, and deciding whether they have sufficient privacy to be suitable as a single dwelling:

In Fiander & Brower v HMRC [2020] UKFTT 190, the Upper Tribunal held that MDR was not available on the purchase of a property with an annexe. Whilst the residents in both the main building and the annexe were capable of performing day to day domestic tasks like cooking and sleeping without the need to enter into the other dwelling, they were connected by a corridor which resulted in an absence of privacy and security between the two dwellings. Therefore, neither could be regarded as an individual and separate building for MDR.

A similar conclusion was found in the case of E & C Partridge v HMRC [2021] UKFTT 6. The First-Tier Tribunal denied relief on the basis that the annexe did not have a bathroom within it, therefore the annexe was not sufficient solely to meet the taxpayer’s domestic needs. This was despite the fact that the cottage and self-contained annexe had independent main entrances, as well as doors capable of separating the main house and the annexe.

Other recent cases include Mullane [2021] TC 08100 and Mobey [2021] TC 08103, where both of these cases failed to establish separate-dwelling status and receive approval from their MDR claims because among other things, the lack of suitable food preparation facilities in the annexe.

The common issues that seem to be cropping up from the unsuccessful cases above are that the requirements for a single dwelling are strict, including the need for an annexe to have privacy and suitable facilities for sleeping, personal hygiene and food preparation.

In 2018, an unreported case of Ransom v Brewer Wallace Ltd occurred, where the taxpayers sued their legal consultants on the basis that they were wrongly advised that the annexe was not suitable to be used as a separate living accommodation from the main property.

The husband and wife were successful in their claim, with the tribunal finding that had they made a claim for multiple dwellings relief, this would have been approved by the courts.

With the above in mind, the fundamental differences between the case of Ransom v Brewer Wallace Ltd and the unsuccessful cases discussed earlier, and why this case was deemed to be successful in qualifying for MDR, was that the annexe could ‘be accessed by doors entirely independent from the main home’ and it was ‘not possible to move internally between the two properties’.

The annexe had a dining room, a bedroom, and its own utility supplies, however it didn’t have separate post or council tax billing from the main property. Recent case law appears to show that HMRC put less emphasis on the council tax status of dwellings, or whether it has a separate utility meter and postal address in arriving at their decision for MDR.

The courts will apply the tests strictly for determining whether an annexe is deemed as a dwelling for MDR purposes. Whereby, the annexe concerned must fall within the definition at the date of the transaction. What happens after the claim is of no consequence.

The key aspects HMRC look at in deciding if buildings qualify for MDR, is whether each dwelling is mutually private and protected from the other.

SDLT and any potential reliefs are complex issues, therefore if you have any queries around the topics discussed in this article, please do not hesitate to get in contact with a member of the team for expert tax advice.