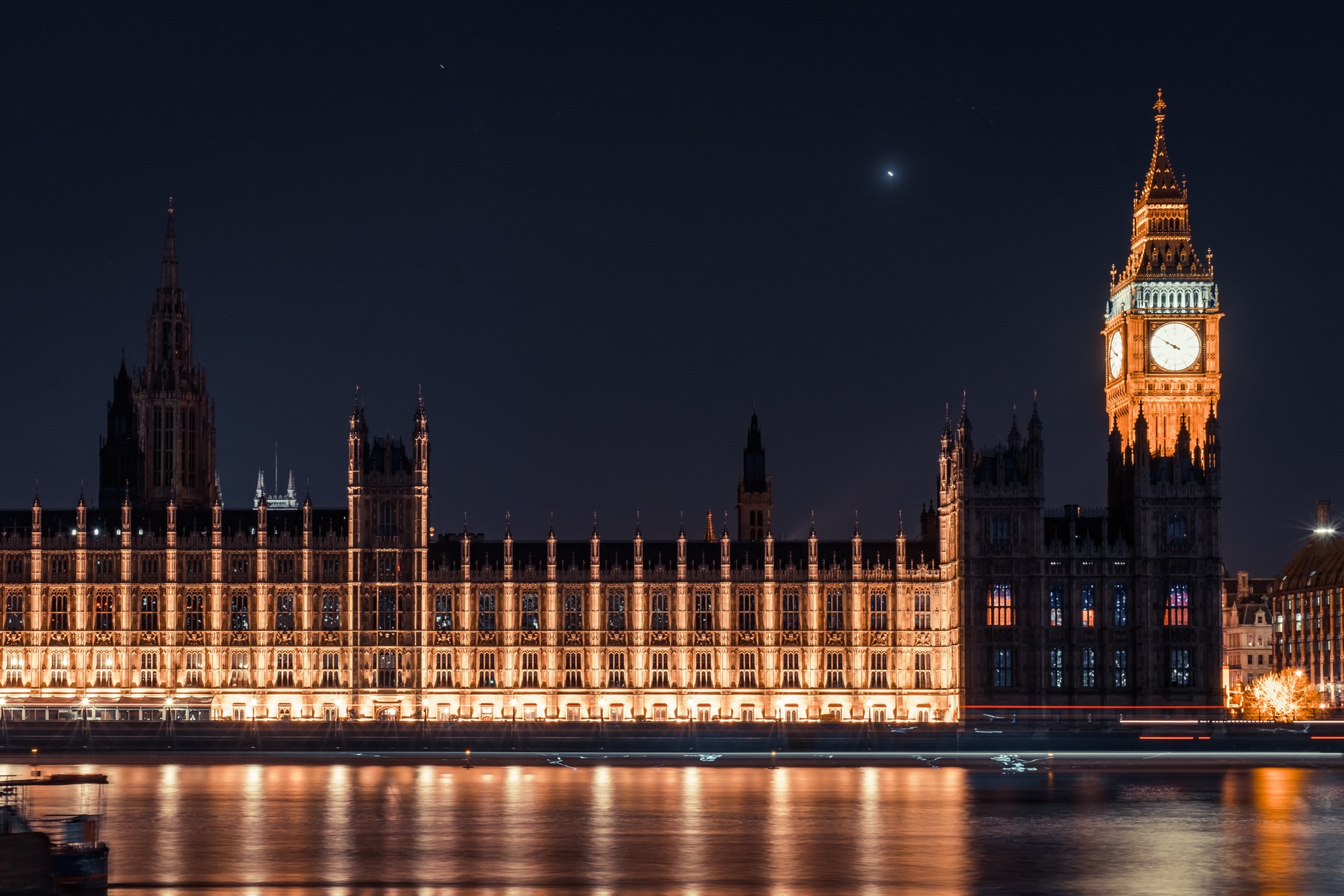 Those wishing to take part in this opportunity must register their interest by 31 May 2018 and make a full disclosure by 30 September 2018.

HMRC previously ran a similar settlement opportunity for users of employee benefit trusts (EBTs) which closed on 31 July 2015.  A number of DR cases were before the courts around this time including the ‘Big Tax case’ of Rangers v HMRC which was before the Scottish Court of Session.

Since then the Court of Session and the Supreme Court have ruled in favour of HMRC, dismissing the effectiveness of EBTs and loans as tax avoidance mechanisms.  HMRC has stated that it intends use these rulings against similar DR schemes.

The government has also introduced new rules widening the scope of anti-avoidance legislation for DR schemes and a new loan charge for DR loans that are still outstanding by 5 April 2019.

This new settlement opportunity appears to be HMRC’s last offer to users of DR schemes to settle their affairs before the loan charge becomes effective.

The new settlement opportunity is available to employers, employees, and contractors though the terms will vary slightly for each.

What taxes will need to be paid?

Depending upon the facts of the case, the taxes payable will include: income tax, primary and secondary Class 1 NICs, and inheritance tax.

Will there be penalties and interest?

HMRC has said they may apply penalties were reasonable care was not taken when filing returns.

The penalties will be based on the additional tax/NIC due as a result of correcting past returns or inaccuracies.

Interest will be payable for years in which HMRC have or can still make discovery assessments or issue PAYE determinations/protective NIC claims.

However HMRC has said it will not seek interest on payments of tax/NIC for other time periods (known as ‘voluntary restitutions’).

HMRC has said it will also not seek interest on tax in excess of basic rate where this had been paid as part of Regulation 80 determinations.

When will the disclosure need to be made?

Those who would like take advantage of the settlement opportunity must register their interest with HMRC by 31 May 2018.

A full disclosure of the DR scheme must also be made by 30 September 2018.

This deadline is designed to allow enough time to complete the settlement before 5 April 2019 loan charge becomes effective.

More detail on the settlement opportunity can be found at https://www.gov.uk/guidance/disguised-remuneration-settling-your-tax-affairs