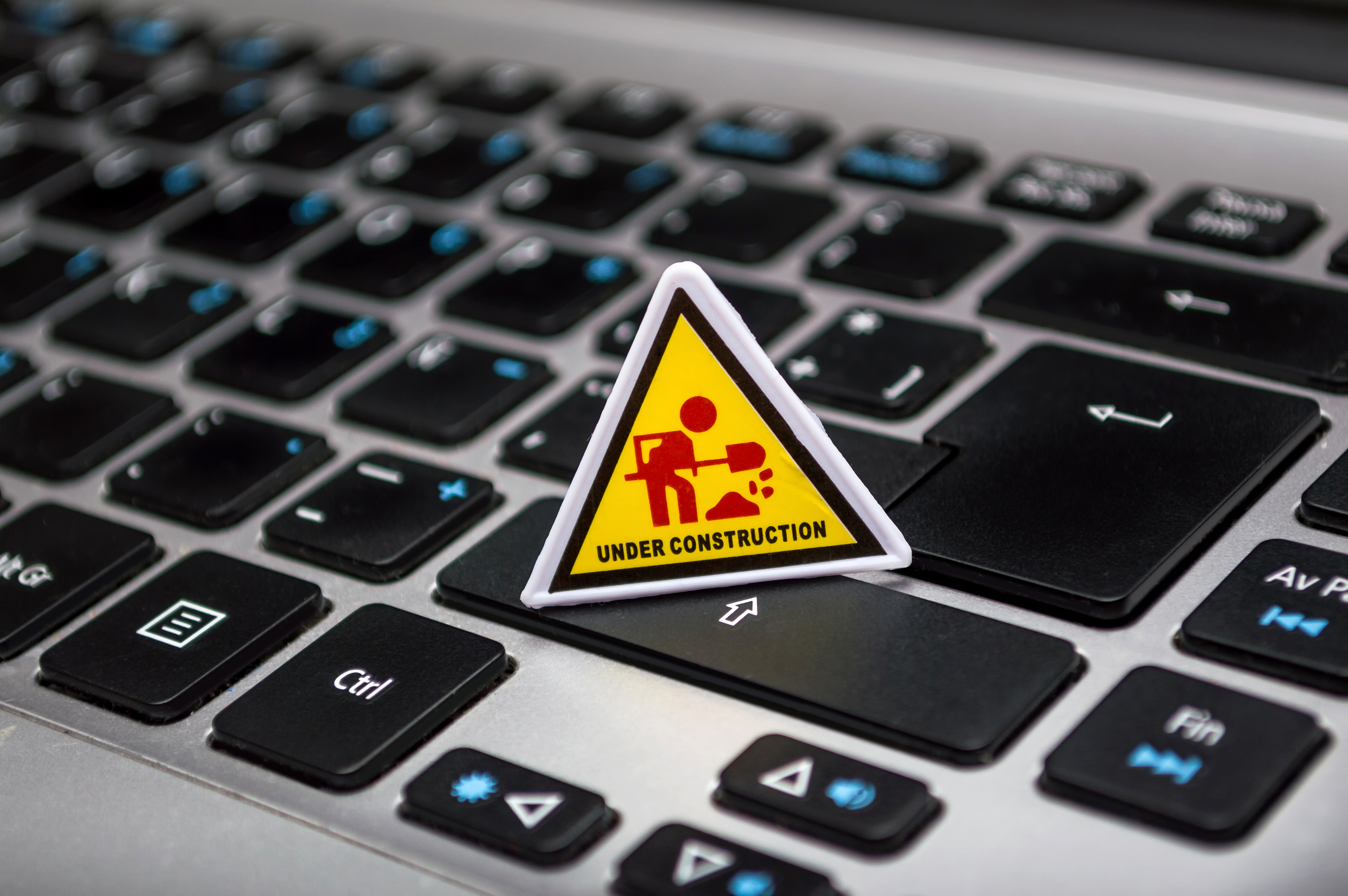 On 5 March 2018, HMRC contacted the professional bodies outlining its policy for charging administrative penalties for the late registration of trusts and estates.

HMRC previously confirmed that while the normal deadline of the 31 January for existing trusts and estates would remain in place, it would not charge penalties where registration took place by 5 March 2018.

HMRC can impose the following penalties for late registration:

HMRC have said they will not automatically charge penalties but will instead take a “pragmatic and risk based approach”, particularly where trustees and their agents have made every reasonable effort to meet their obligations.

HMRC have also confirmed they will take into account the fact that this is the first year of the TRS and that recent adverse weather may have hampered efforts to comply with the new requirements.