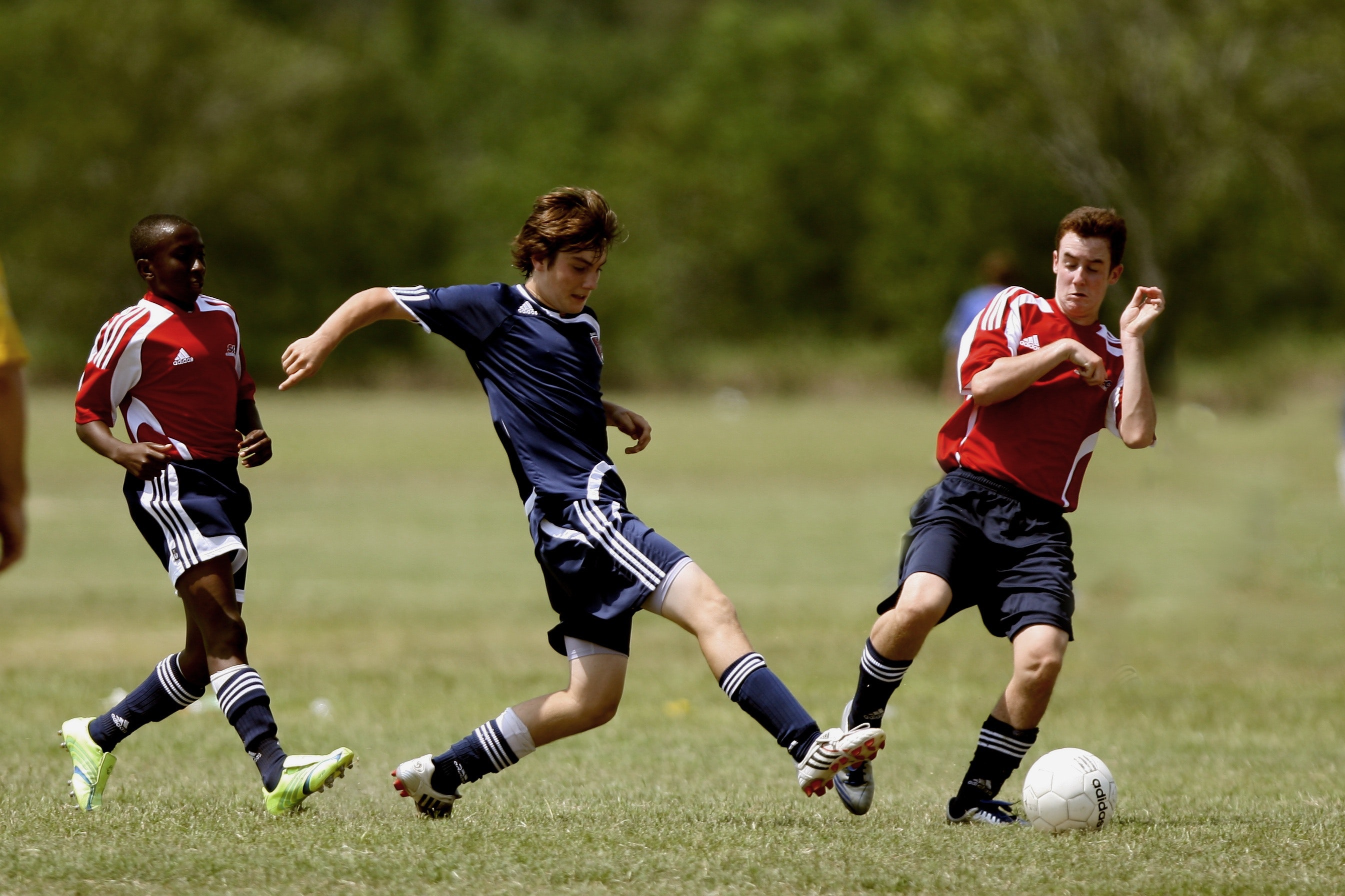 The Supreme Court has upheld the decision of the Scottish Court of Session in what has become known as the ‘Big Tax Case’.

The Court found that an employee benefit trust (“EBT”) scheme which redirected employees’ earnings by way of loans from a series of trusts was ineffective for avoiding income tax and NICs.

The operation of this scheme was set out in ‘side letters’ to the main employment contracts.  The Court was provided with copies of these letters and was told they were considered as part of the negotiation for football players.

HMRC’s argument was that income derived from an employee’s work should be subject to income tax/NIC even where an employee requests or agrees that the income is redirected to a third party.

The Court of Session agreed and held that the payments made by RFC to the principal trust derived from employees’ work and should therefore have been subject to tax/NIC. This became known as “the redirection principle”.

The key issue for the Supreme Court was whether it was necessary for an employee to receive or be entitled to receive remuneration in order for that remuneration to be subject to income tax and NICs.

The Court held that as a general rule there was no requirement for receipt or entitlement.  In fact the legislation was often silent on the identity of the recipient, with ‘taxable person’ simply defined as the person whose employment the earnings relate to.

Therefore the legislation was wide enough to capture remuneration paid to third parties.

Other rules applied to the taxation of perquisites (“perks”), benefits in kind, and contingent benefits.  These are different to the general rule however the payments by RFC fell within the scope of the general rule first.

Therefore the Court dismissed the appeal and found in favour of HMRC.

HMRC are now expected to issue follower notices to users of similar schemes.  HMRC’s EBT settlement opportunity was withdrawn in July 2015, however it is still possible to disclose such schemes through other disclosure avenues.