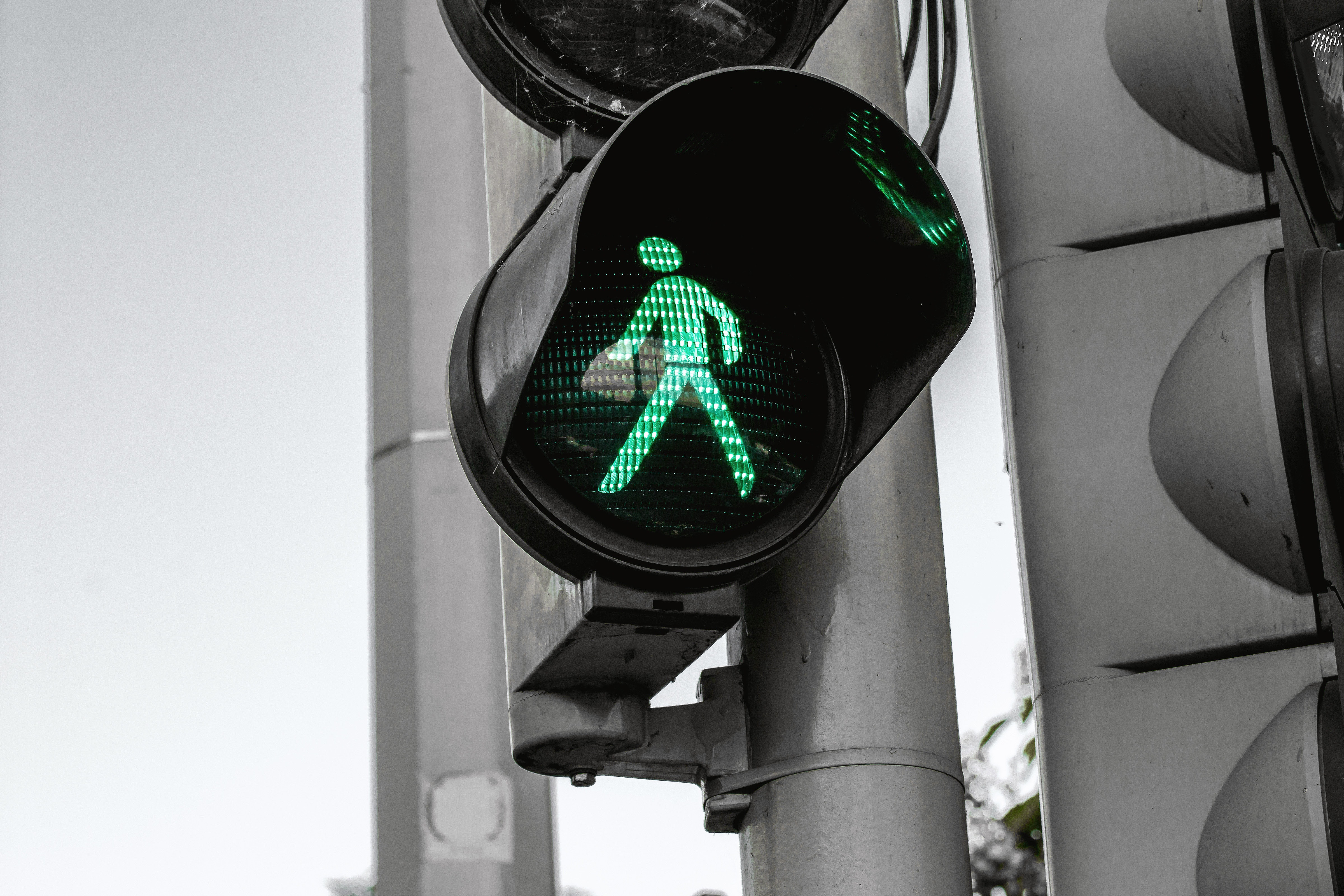 The EU Commission has announced that it has renewed State Aid approval for Employee Management Incentive Share Option Schemes (EMIs).

This decision brings an end to the period of uncertainty since State Aid approval lapsed in April this year.

As covered in our previous blog, State Aid approval for EMI schemes lapsed from 7 April this year after delays to the renewal process.

Normally these types of schemes would be disallowed under EU rules designed to preserve competition in the Single Market, however member states can apply for special exemptions from the Commission.

The Commission announced this renewal through its daily news service which can be found here.

The renewal appears to be effective from the lapse of the previous approval however the full decision has yet to be published.

We will update this blog as soon as more information is released.*

The renewed approval is theoretically valid until 6 April 2023 however in practice it will cease to be applicable when the UK ceases to be a member of the EU.

What happens to EMI options after this date is part of the ongoing negotiations of the Withdrawal Agreement between the UK and the EU.

The Commission has now released its full decision which can be found here.

As part of the renewed approval, the UK has committed to publishing certain details about companies that receive aid in excess of €500,000.  HMRC are expected to announce more details in due course.

Unfortunately, the decision does not explicitly mention how EMI schemes granted between 6 April and 15 May 2018 are affected, but the fact that this approval is for a 5 year period which lapses on 6 April 2023 suggests it is effective from the end of the previous period.

This should provide some comfort to companies who may have set up EMI schemes during this period of uncertainty.