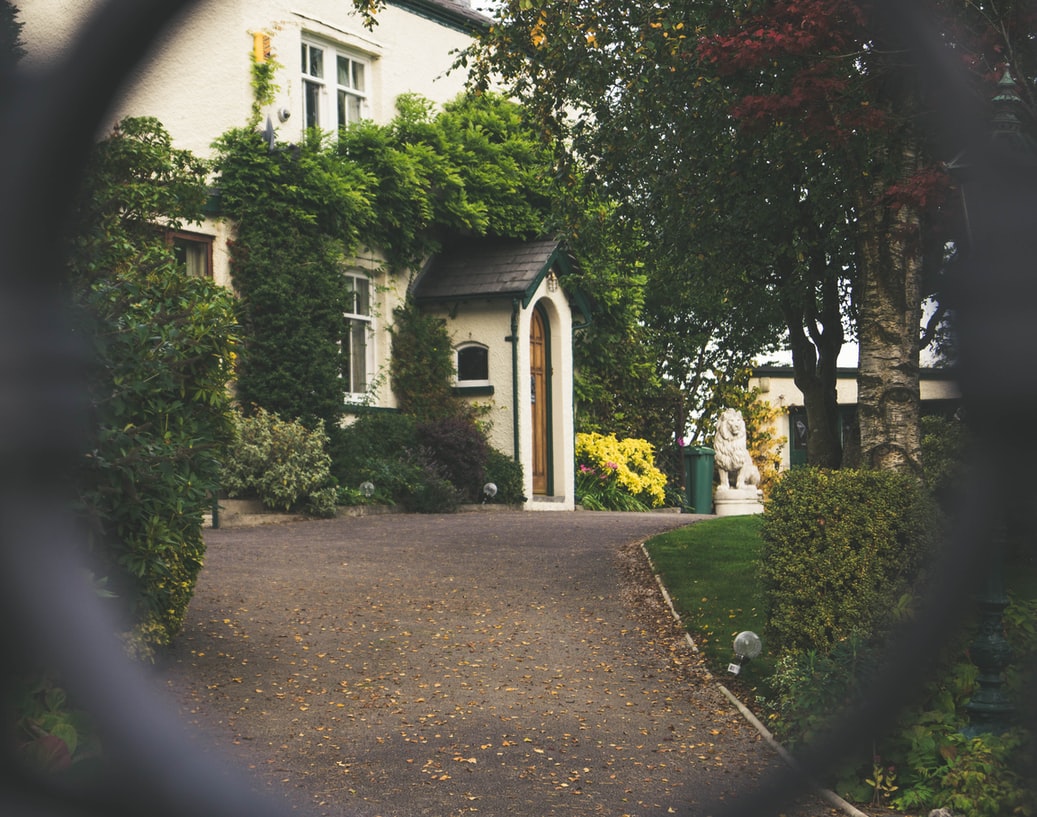 In the recent case of Crippin v HMRC [2021], the taxpayer (Mr Crippin) was successful in his First Tier Tribunal appeal in relation to claiming Private Residence Relief “PRR” on an annex.

This blog will discuss this case and its relevance for those who may be disposing of similar assets.

In 2006, Mr Crippin purchased a house named ‘Loaningdale’ and an adjacent annex named ‘Bothy’ for him and his family. Mr Crippin and his partner were not married.

In 2009, Mr Crippin submitted a planning application to construct an ancillary accommodation above Bothy (and the double garage attached to Bothy). This was named ‘Benko,’ and this eventually became a three-bedroom flat with a kitchen/living area and bathroom, completed in July 2011.

Benko was accessed through a separate entrance or through a balcony on the first floor which was shared with Loaningdale.

After his partner’s friends left, from October 2012 Benko was advertised for use as a holiday let and was rented out for a total of 31 days. When it was not being let out, it was used by Mr Crippin and his family.

In summary, If you sell a dwelling house (or part of a dwelling house) which is your only or main residence and has been your only or main home throughout your period of ownership, you will not be required to pay Capital Gains Tax (“CGT”) if a capital gain arises on the disposal. This is because Private Residence Relief (“PRR’) is available for the full period of ownership, reducing any chargeable capital gains to nil.

Please see my previous blogs for further details in relation to this relief.

As Mr Crippin believed that Benko was an ancillary part of the dwelling house in which he and his family lived in as their only or main residence, he did not include the sale on the CGT pages of his 2012/13 tax return on the basis that PRR (discussed above) was available.

In October 2014, HMRC opened an enquiry into Mr Crippin’s 2012/13 tax return and concluded that Benko had never been part of a dwelling house that had been Mr Crippin’s only or main residence. A closure notice amended the return so that a CGT liability of £26,978 arose on the disposal.

Mr Crippin appealed to the First Tier Tribunal (“FTT”) on the basis that CGT should not be payable on his disposal of Benko because it was an ancillary part of his only or main residence.

The Decision and Its Significance

The FTT decided in favour of Mr Crippin. The significance of this (based on the reasons for this decision) is as follows:

-the lack of formal agreement when the property was let to friends;

-personal items being kept there; and

-family members and the individual and their family staying there when it was empty.

If you are disposing of an annex and are unsure whether it may constitute part of your only or main residence for PRR purposes, please contact a member of our team and we will be happy to discuss this with you.