That Bites: The 2019 Loan Charge and Human Rights 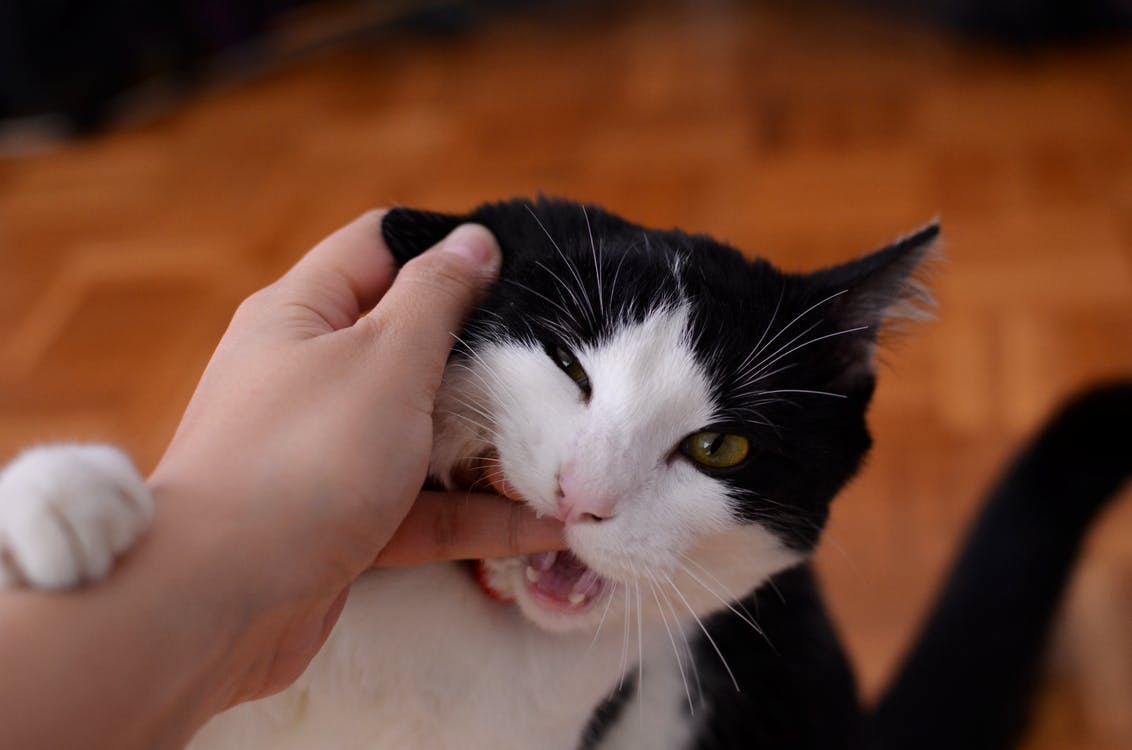 The 2019 Loan Charge was introduced by the Finance (No 2) Act 2017. The charge means that all employment related loans entered into on or after the 5th of April 1999 which remain ‘outstanding’ (i.e. no settlement agreement has been reached with HMRC) on the 5th April 2019 will be chargeable to tax as employment income in the 2018/2019 tax year.

Employment loans were most common in the late 1990s and early 2000s and the vast majority involved employers providing funds to employee benefit trusts (“EBTs”) that would then loan the money to the employee on the understanding that it would never need to be repaid.

In the Rangers case, the Supreme Court largely dismissed the effectiveness of these types of schemes and HMRC has since been using the decision to pursue unpaid tax and National Insurance.

According to the Treasury, the Loan Charge will affect around 50,000 people and be worth up to £3.2bn, and opinions are divided regarding the fairness of the charge. HMRC believes schemes such as EBTs never worked and the Loan Charge is necessary as it is unfair if avoidance scheme users escape paying their share of taxes. However, MPs, professional bodies, and those caught up in the schemes have criticised the charge for being retrospective in nature and have highlighted the life-changing impact it may have on taxpayers, such as bankruptcies and loss of homes.

Despite criticism, the position remains that the Loan Charge is in place, with no signs of the legislation being suspended.

The Loan Charge Action Group (“LCAG”) is leading a Judicial Review against the government’s plans on the basis that the Loan Charge is in contravention of the European Convention on Human Rights, arguing that it is disproportionate, retrospective, and unfair.

Article 1 of the First Protocol of the Convention requires that: ‘Every natural or legal person is entitled to the peaceful enjoyment of his possessions’, but goes on to say that ‘the preceding provisions shall not . . .  in any way impair the right of a State to . . . secure the payment of taxes’.

In light of this, the LCAG are likely to face several hurdles in their legal challenge:

If you have been affected by the 2019 Loan Charge and require assistance with liasing with HMRC, please contact a member of our team.

The Clock is Ticking for Disguised Remuneration (5th September 2018)