The Clock is Ticking for Disguised Remuneration 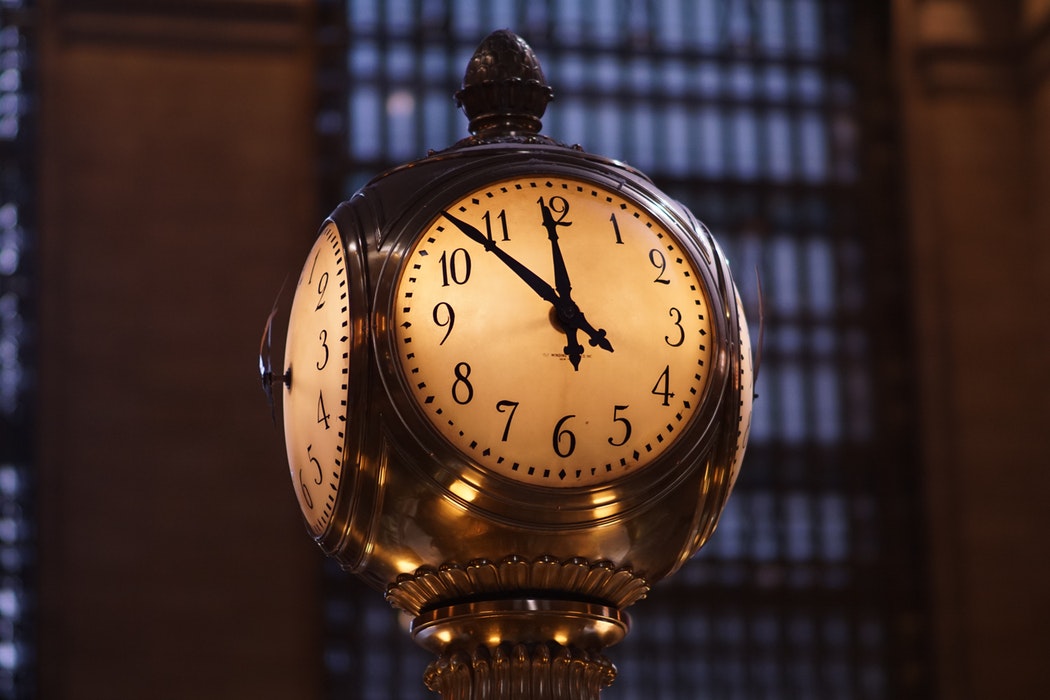 Users of disguised remuneration (DR) schemes who wish to avoid the April 2019 loan charge need to act now to take part in HMRC’s disclosure opportunity as the deadline to disclose is fast approaching.

Many DR schemes rely on loans to avoid income tax/NIC on employment income. These loans will often be used in conjunction with third-parties like employee benefit trusts (EBTs) and Employer-Financed Benefit Schemes (EFRBS).

The Supreme Court’s decision in Rangers v HMRC largely dismissed the effectiveness of these types of schemes and HMRC has been using the decision to pursue unpaid tax/NIC.

The government has also introduced a new loan charge to apply to DR loans still outstanding at 5 April 2019. This can leave users with years of DR being charged to tax/NIC at the end of 2018/19.

The only way to avoid this charge is for users to repay the loan or have previously settled the historic tax/NIC with HMRC.

The disguised remuneration settlement opportunity (DRSO) announced by HMRC in November 2017 is therefore the last “carrot” being offered to encourage full disclosure before the April 2019 loan charge.

The deadline to register interest in the DRSO was previously 31 May 2018 whilst the deadline to provide “all of the required information” for disclosure was 30 September 2018.

The May registration deadline was subsequently dropped in early April with HMRC instead encouraging users to register “as soon as possible”.

HMRC has seen unprecedented interest in the DRSO and additional staff are being seconded to handle the high volume of cases.

HMRC hasn’t confirmed when the DRSO will be closed, however they’ve warned users that there might not be enough time to agree disclosures before the April 2019 loan charge if they receive the required information after 30 September 2018.

Users of DR schemes who want to avoid the April 2019 loan charge need to act now to register and disclose under the DRSO.

More detail on the settlement opportunity can be found at: www.gov.uk/guidance/disguised-remuneration-settling-your-tax-affairs.