The Seafarer’s Earnings Deduction…could you be eligible? 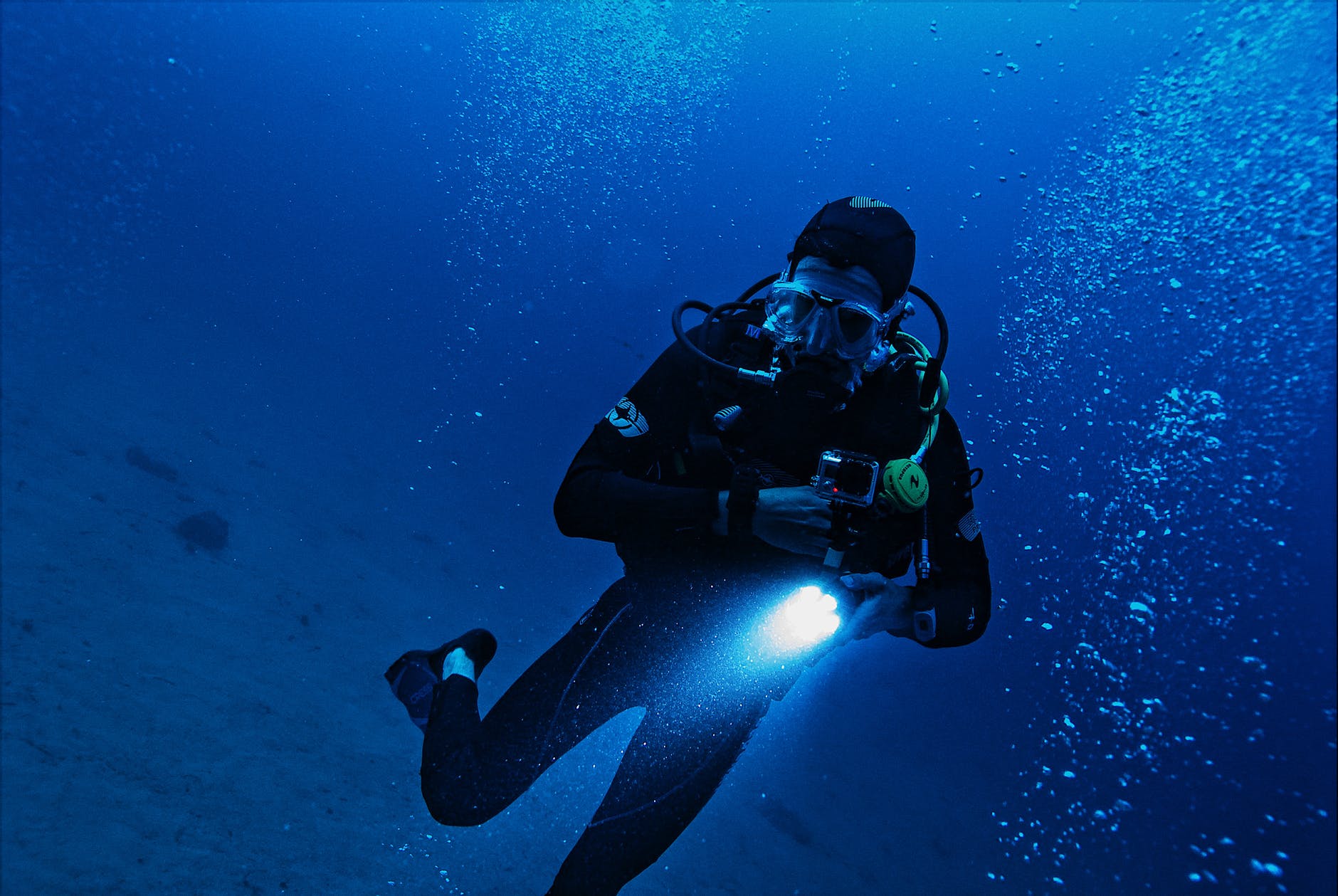 The recent First Tier Tribunal (“FTT”) case of Szymusik v HMRC [2020] raised some interesting questions about the eligibility criteria for claiming Seafarers’ Earnings Deduction (“SED”) – But what is SED? And who can claim it? This article will answer these questions, whilst also discussing what we can learn from Szymusik’s case.

What is Seafarer’s Earnings Deduction?

The SED is an amount which employed seafarers can deduct from their employment earnings when calculating their UK tax liability – it is not available to seafarers who are self-employed.

Who can claim it?

In relation to the SED, a seafarer is someone whose employment consists of the performance of duties on a ship, including tasks which are incidental to the performance of these duties (excluding Crown employment, i.e. public in nature, payable out of the public revenue of the UK or Northern Ireland).

Along with having worked on a ship, the following conditions must also be met in order for a seafarer to claim SED (ITEPA 2003, s.378):

Mr Szymusik had claimed SED in relation to his work as a diver both off and on the UK continental shelf in his 2009/10, 2010/11, 2011/12 and 2012/13 tax returns. HMRC made a closure notice and discovery assessments in relation to these tax years, against which Mr Szymusik appealed in the FTT – he did so because the assessments did not include SED.

The issues raised in the case are as follows:

1) HMRC contended that Mr Syzmusik’s earnings related to the diving work carried out on the UK continental shelf should be treated as UK trading income (under ITTOIA section 15).

Three conditions must be met for this to apply. The FTT found that two of these conditions were clearly immediately met: Mr Szymusik was an employee performing duties as a diver and diving supervisor on the UK continental shelf and his duties consisted wholly or mainly of seabed diving activities. However, there was some deliberation as to whether any employment income from this employment would otherwise be chargeable to tax employment income (under Part 2 of ITEPA) and if not, section 15 would not be applicable. The FTT considered the timing of whether the SED or section 15 applied first, as if the SED applied first then there would be no employment income and therefore section 15 would not be applicable.

Eventually, the FTT decided in favour of HMRC on the basis that employment income is a gross sum before deductions. Consequently, the income in relation to this employment should be taxable as UK trading income and SED is not available.

However, Mr Szymusic pointed out that the vessels were ships that are specially designed to allow the divers to perform their activities and the divers were constantly connected to the ship through an umbilical cord in order for them to carry out their duties – the divers were dependent on the ship at all times and therefore their duties were performed ‘on’ it.  This could be contrasted with a scuba diver as they carry out their duties with an air tank on their backs acting independently from the vessal.

The FTT reviewed evidence from Mr Szymusik’s activity logs from his voyages. The FTT ruled that where offshore installations (structures or ships) were put to relevant use (i.e. relevant diving activities took place) while stationary during the voyages, SED was available.

The notable points to take away from this are:

If you require assistance in relation to claiming the SED and/or your potential eligibility, please contact a member of our team and we will be happy to discuss this with you.

The Dangers of Seafarers’ Earnings Deduction