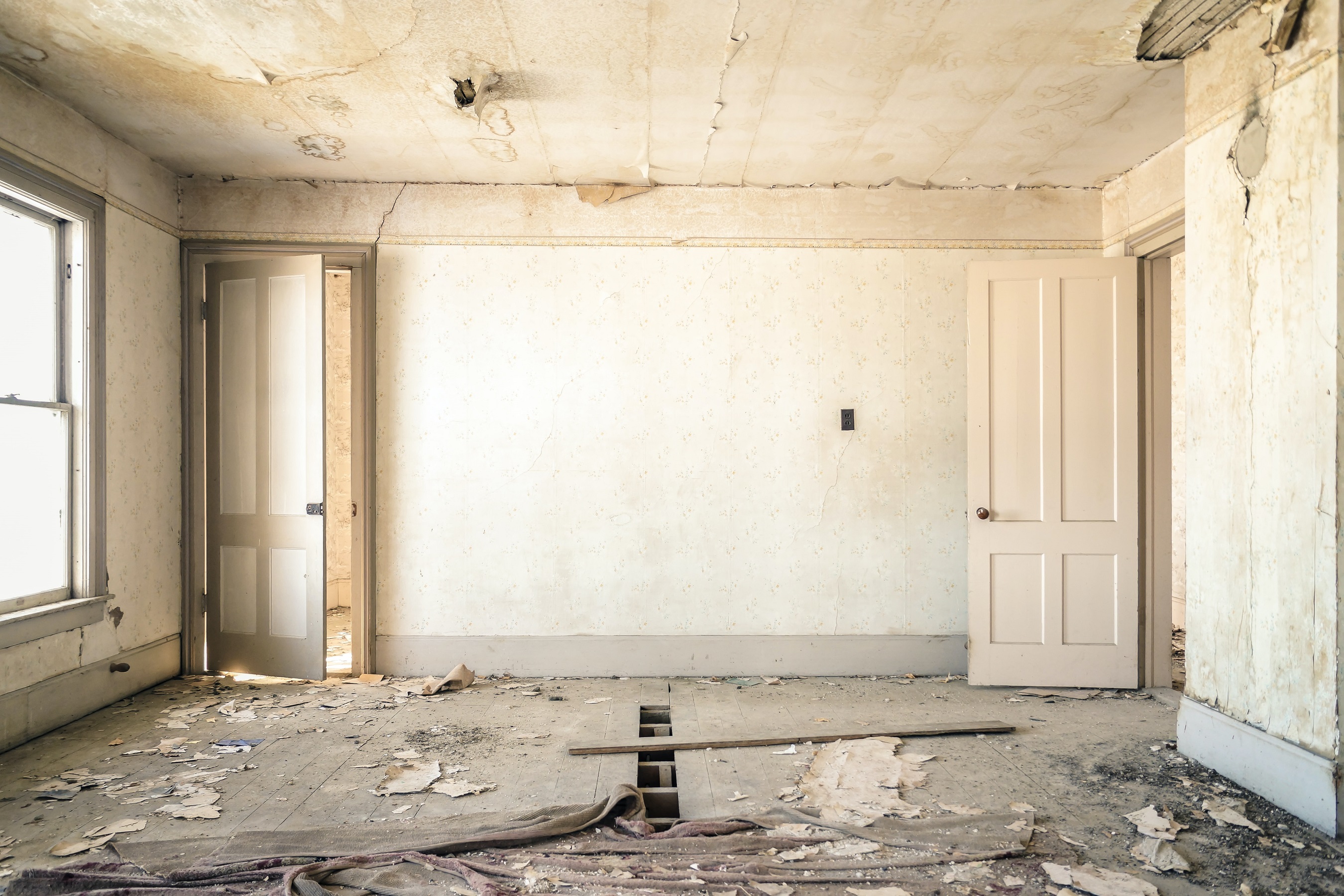 If you build yourself a new home or if you convert a non-residential building into a home for you or your relative to live in as a main residence, you may be able to claim a VAT refund on building materials and services.

In order to be eligible for a refund, you must make a claim with HM Revenue & Customs (HMRC) no later than 3 months after the “completion” of the building.

The term “completion” is unfortunately not clearly defined in the legislation. However, in the recent case of P Wedgbury & S Wedgbury v HMRC (2020) the First-Tier Tribunal (FTT) considered the meaning of “completion” and therefore provides a useful guide for taxpayers who are looking to make a claim.

As noted above, the definition of “completion” is not clear from the legislation. It was therefore up to the FTT to determine when the three-month time limit begins.

The brothers submitted that the completion date is the date of the Certificate of Completion (i.e. January 2018). As the claims were made within 3 months of that date, the claim should be allowed.

HMRC disagreed, and argued that the date of completion was the date the brothers moved into their respective properties, or alternatively the date when the final materials were purchased in mid-2017.

The FTT disagreed with both the brothers and HMRC, holding that the properties were completed in December 2017 when the disabled ramp access and the landscaping was completed. The date of completion is a question of fact, taking into account the plans of the works, the time when the works sufficient to obtain a Certificate of Completion were completed, and the nature and extent of works which remained to be carried out after the certificate was obtained.

It was noted that the date of occupation cannot be the determinant of when a property is completed as a self-builder might move into a property when it is far from complete, or conversely might wait until long after the building is complete before moving in.

As the brothers’ claims were made within 3 months of December 2017, their appeal was upheld and their claim for a VAT refund was allowed.

If you require assistance with claiming a VAT refund from HMRC or if you have any other UK tax queries, please feel free to contact a member of the team.