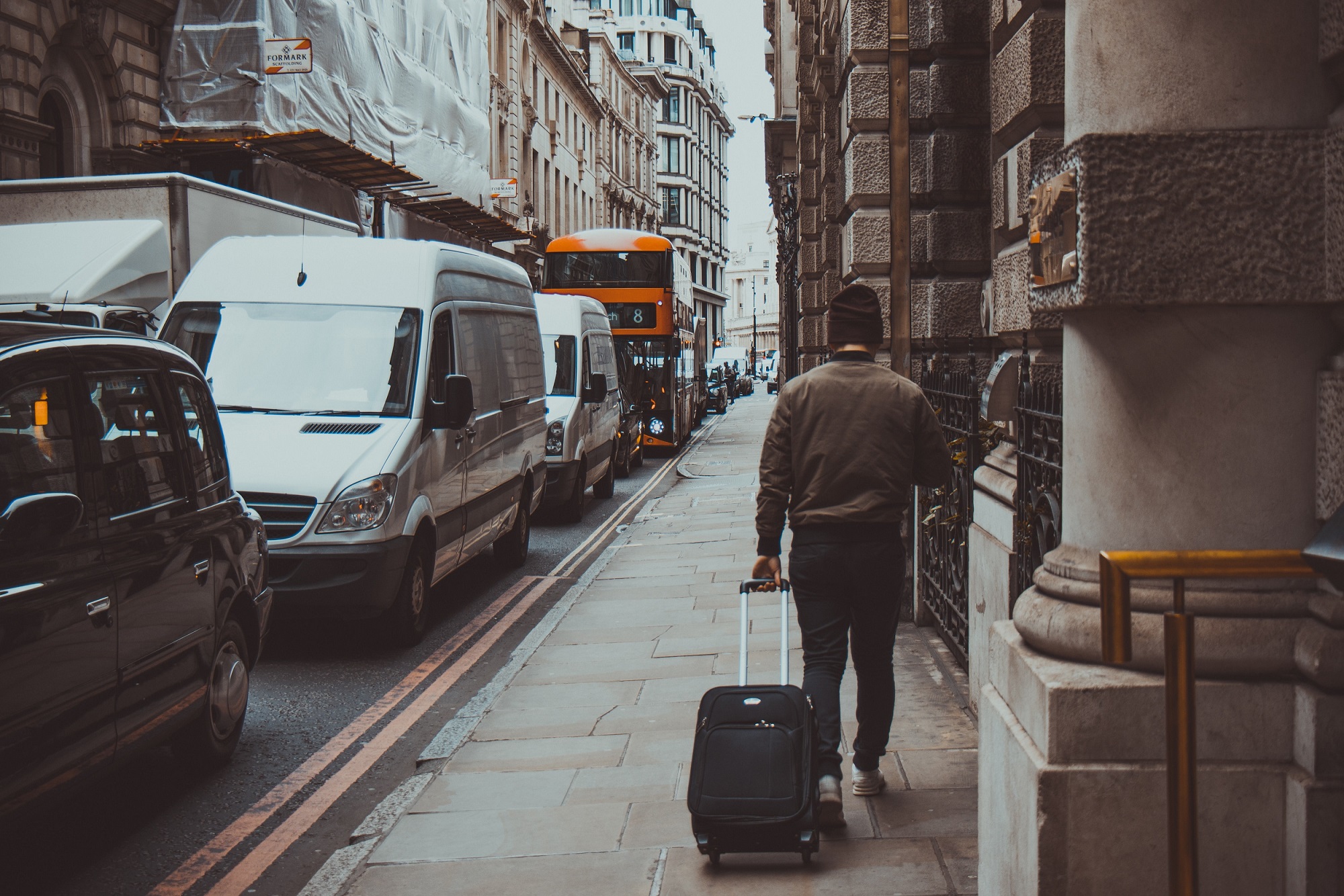 The case of Sambhi v HMRC (2020) provides a useful reminder of the “temporary workplace” rules for the purposes of income tax relief on travel and subsistence costs. In this case, the First Tier Tribunal (“FTT”) dismissed the taxpayer’s appeal and held that a change in the average travel time of 30 minutes or in travelling expenses of £14 were not “substantial” enough to qualify for relief.

The cost of commuting from home to your workplace is not deductible as an expense against your employment income. This is because it is not a cost wholly, exclusively, and necessarily incurred in the performance of your employment; rather it is a cost incurred to put you in the position of being able to perform your duties of employment.

However, a workplace will be treated as a permanent workplace (and therefore relief will be denied) where:

Furthermore, if the modification of the place at which the duties are performed does not have any substantial effect on your journey or expenses of travelling, then relief will be denied.

In the recent case of Sambhi v HMRC (2020), it was agreed by both parties that the taxpayer’s workplaces (in this case construction sites) constituted temporary workplaces. The question the FTT were asked to consider was whether the change from one project to the next had a substantial impact on his journey and/or expenses.

As noted above, the only issue in dispute was regarding his transfer from one project to the next and whether this had a substantial impact on his journey.

HMRC submitted that there was no substantial effect on Sambhi’s journey when he transferred to a new project when considering the journey from his permanent home in Birmingham to the relevant construction sites. In consequence of this, all the sites in Greater London are treated as a single workplace, and the 24-month rule would then apply to deny the relief.

In reaching a decision, the FTT considered the journeys from Sambhi’s home in Birmingham to the various construction sites, via the temporary accommodation, and averaged them over the week. Maps were produced in evidence showing these locations, as were tables of the distance in miles of one project from the previous project, the distance from Sambhi’s temporary accommodation at the time to the site, and the commuting time. In doing this, they identified that Sambhi’s travel costs differed by no more than £14 on changing from one project to another, and the greatest change in the one-way trip time was just over half an hour.

The FTT held that for something to have a “substantial effect”, the effect must be sizeable, and they did not consider these changes to be sizeable in this case.

In light of this, the appeal was dismissed.

Can I claim tax relief for employee expenses?

Accommodation and ‘duality of purpose’