Home > Tax Blog > Businesses > VAT: When do I need to register?

VAT: When do I need to register? 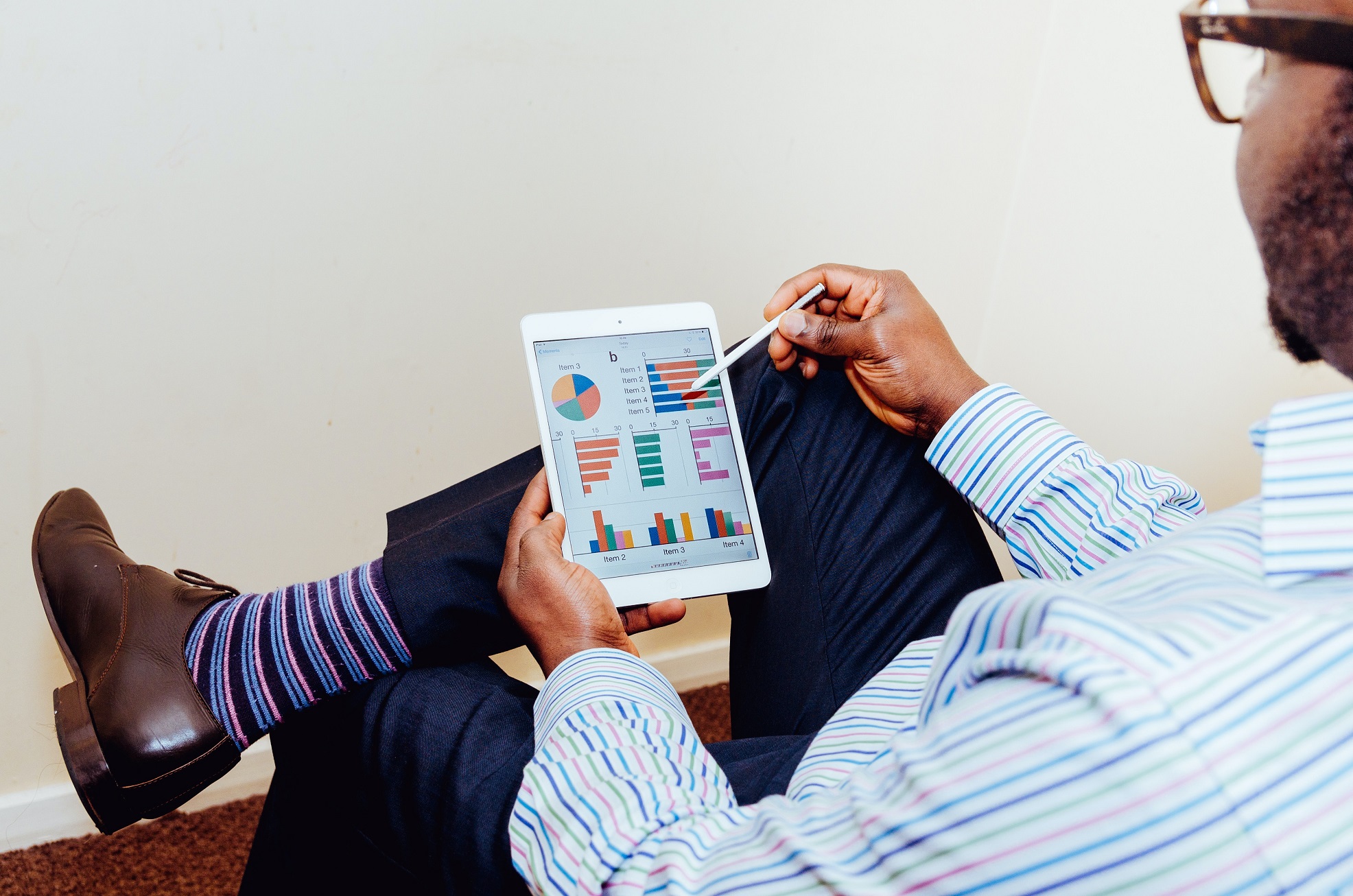 ‘Taxable supplies’ is the value of everything sold by a business that is not exempt from VAT.

Whilst a business can register for VAT voluntarily, registration is compulsory where either the ‘historic test’ or ‘future test’ is met.

The historic test looks at the value of taxable supplies in the preceding 12 months.

Where cumulative taxable supplies exceed the registration threshold, HMRC must be notified within the next 30 days.

From the start of the following month, the business will be registered for VAT and must charge VAT on supplies .

In contrast, the future test looks only at the taxable supplies in the next 30 days.

If the registration limit is expected to be exceeded in the following 30 days alone, then HMRC must be notified before that 30 day period expires.

The business will be registered and VAT charged from the date that the business was aware that its taxable supplies were going to exceed the registration threshold within the 30 day period.

Where a business fails to register for VAT, the failure to notify penalty regime will apply.

The penalty charged is a % of the VAT due from the date that the business should have registered for VAT.

The % will depend on the type of behaviour resulting in the penalty, with a non-deliberate failure attracting a maximum penalty of 30%, while a deliberate and concealed failure could attract a penalty of up to 100% of the VAT due.

This % can be reduced where a disclosure is made to HMRC.

An eligible VAT registered business may opt to join the Flat Rate Scheme.

The scheme enables the registered business to calculate its VAT liability as a flat rate percentage of total turnover (inc VAT) and so avoids the need to keep detailed records of input tax and output tax.

The Flat Rate Scheme operates by the company charging output tax as normal, but the output tax charged to customers is not paid over to HMRC and instead a ‘flat rate percentage’ is applied to the VAT inclusive turnover for that period. The business keeps the difference between what is charged to clients and what is paid to HMRC, which accounts for the fact that input VAT cannot be reclaimed (except for certain capital assets exceeding £2,000).

The applicable flat rate percentages range from 2% to 13.5% depending on the trade sector in which the business operates. A full list of the percentages can be found here.

In the recent case of I & S Ward Roofing and Cladding v HMRC, it was held that the contractors were subject to penalties totalling almost £2,000 as they failed to register for VAT, despite the failure resulting from bad advice.

I & S Ward Roofing and Cladding traded as industrial roofing and cladding contractors as a partnership.

After the partnership completed a questionnaire with respect to their turnover, HMRC discovered that they should have been registered for the following periods:

As the first two periods were prior to the new penalty regime being introduced, ‘belated notification penalties’ were issued. For the remaining periods, penalties for Failure to Notify were issued.

The partnership accepted HMRC’s right to charge I & S Ward, however they requested leniency on the basis that the punishment was too severe. It was argued that the taxable turnover was increased by the following bad advice provided to the taxpayers:

a)      to trade as a partnership rather than operating as two individuals; and

b)      the accounts had been prepared by their advisors on the basis that their turnover included materials purchased on behalf of customers. This should have been separately identified and excluded from turnover.

Furthermore, the previous advisors failed to recognise that the partnership was trading above the VAT threshold.

The partnership also argued that HMRC had failed to point out the benefits available through the VAT flat rate scheme at the time that they set up their partnership Unique Taxpayer Reference.

The partnership’s failure to register for VAT was therefore as a result of poor advice from both HMRC and their advisors.

HMRC contended that reliance upon a third party is specifically excluded as a reasonable excuse for failing to register, and therefore the penalties are correct.

The Tribunal held that HMRC correctly identified the periods in which the business traded above the VAT threshold and were therefore required to register.

While the court accepted that the appellants had clearly received poor advised, it was held that as ignorance of the law and reliance upon a third party is not a reasonable excuse and the penalties were correctly issued.