Winding back on winding up payments? 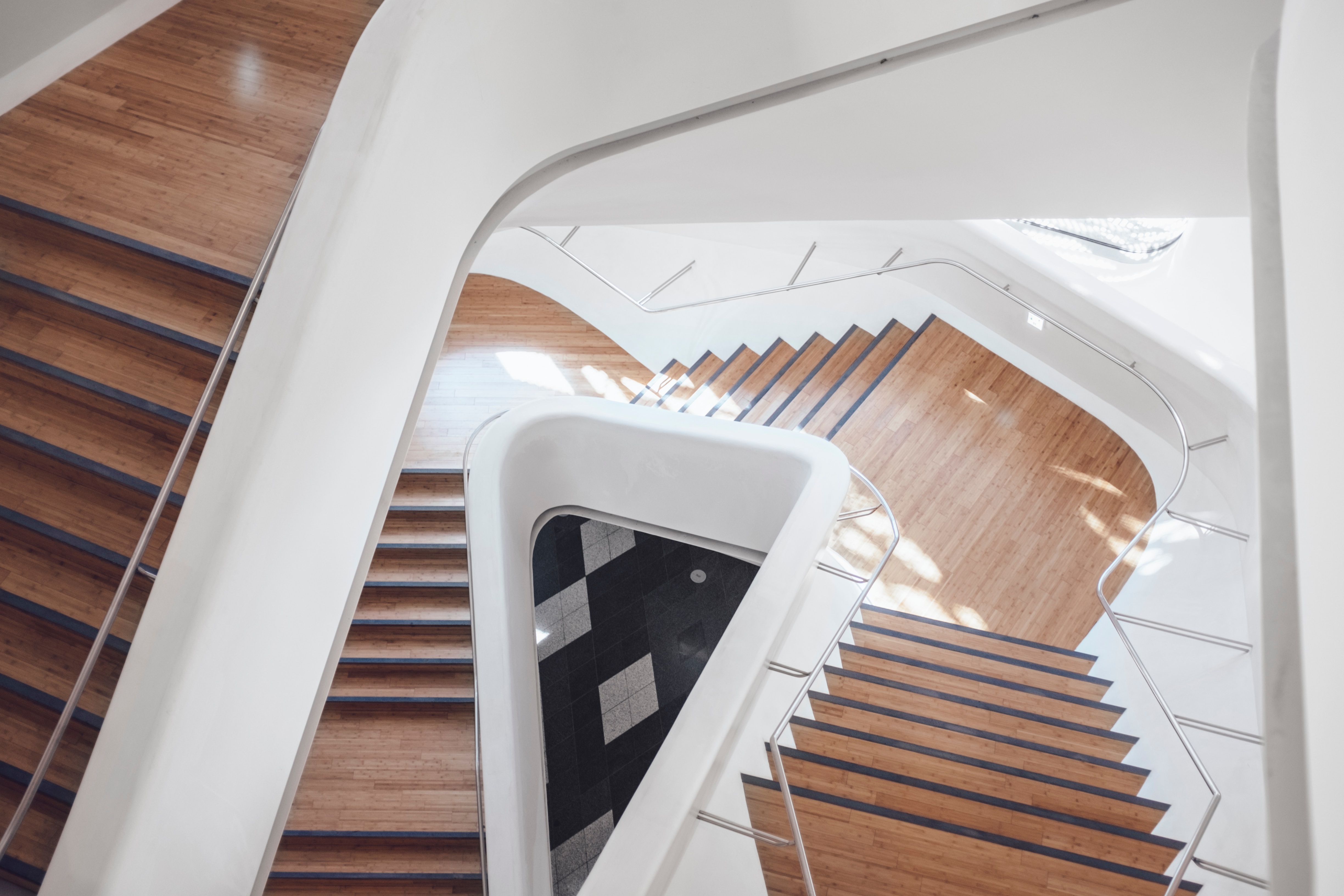 Liquidation or the winding up of a company is a process whereby the assets of a company are realised and distributed to creditors in satisfaction of any debt owned in the order of priority set out in the Insolvency Act 1986. Following this, the company is dissolved.

In the case of a members’ voluntary liquidation (“MVL”), a company is likely to have surplus assets to be distributed to its shareholders.

Generally, when undergoing an MVL, distributions to shareholders (who have last priority in liquidation) will be treated as capital distributions and therefore will attract the more generous capital gains tax rates (10% for gains falling within your basic rate band, and 20% on the excess). Furthermore, where the relevant conditions are met Entrepreneurs’ Relief may be available to reduce the tax rate to 10% on the whole gain.

In terms of overdrawn directors’ loan accounts, normally the insolvency practitioner would distribute this loan in specie, i.e. a non-monetary form of paper transaction effectively setting off the value of assets due to them against their debt. This is to avoid the complication of the director having to pay back the loan to the company to then receive a payment from the company.

It was understood that last year HMRC tried to argue for reclassification of the distribution of the loan account as income rather than capital on the basis that this amounted to a release of a loan, and would therefore be subject to the higher dividend rates of 7.5%, 32.5%, or 38.1% for basic, higher, and additional rate taxpayers respectively.

However, it appears HMRC have changed their mind. They have recently updated their guidance in the Company Taxation Manual at CTM61559 to confirm that settling an overdrawn directors’ loan out of the company’s net assets discharges the debt by satisfaction (i.e. repayment) and not by release.

If you require clarification on how any payments received on winding up a company will be treated by HMRC, then please contact a member of our team.