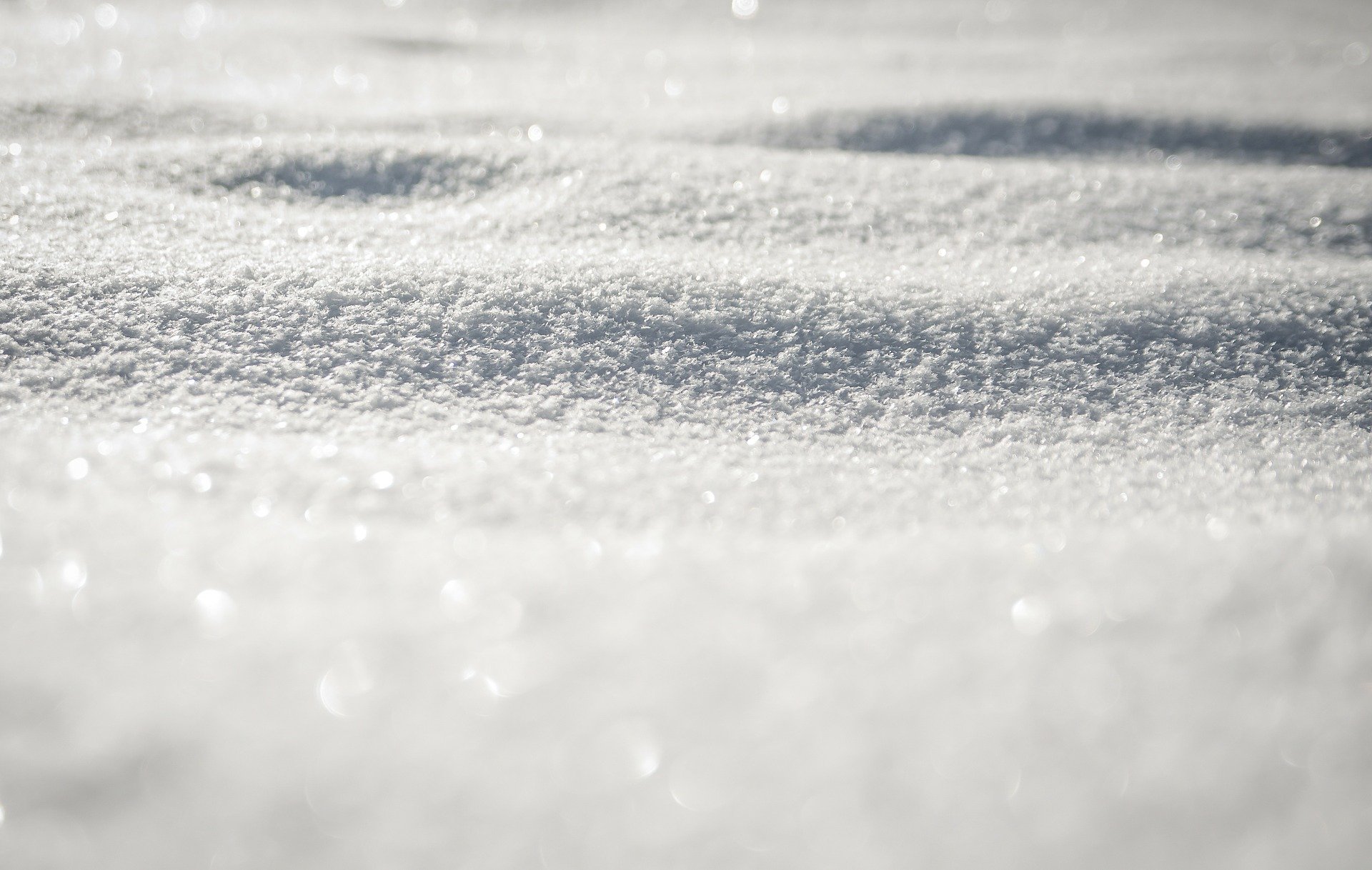 Following yesterday’s cancellation of the proposed autumn budget, the Chancellor of the Exchequer Rishi Sunak spoke in Parliament today (24.09.20) to address the next phase of the Government’s economic support during this crisis, dubbed their ‘Winter Economy Plan.’

The chancellor began his speech on a positive note, stressing that the UK is in a better economic position than in March, however he emphasised the need for more financial provisions to accompany the realisation that the virus will remain prevalent for months to come.

The measures outlined today can be summarised as follows:

To counterbalance the heavier reliance of employers in supporting employees, the Government have announced more economic provisions for businesses:

3. The Self-employed and the self-assessors

More information on today’s announcement can be found here.

PD Tax comment – The new job support scheme is not as generous as the job retention/furlough scheme and businesses in some industries may struggle with the minimum work requirements.  Nevertheless, the provisions will help many businesses retain employees and should come as welcome news. For help with how any of these updates apply to you/your business, then please contact a member of the team.