You Have My Vote – George v HMRC: Entrepreneurs’ Relief and Share Voting Rights 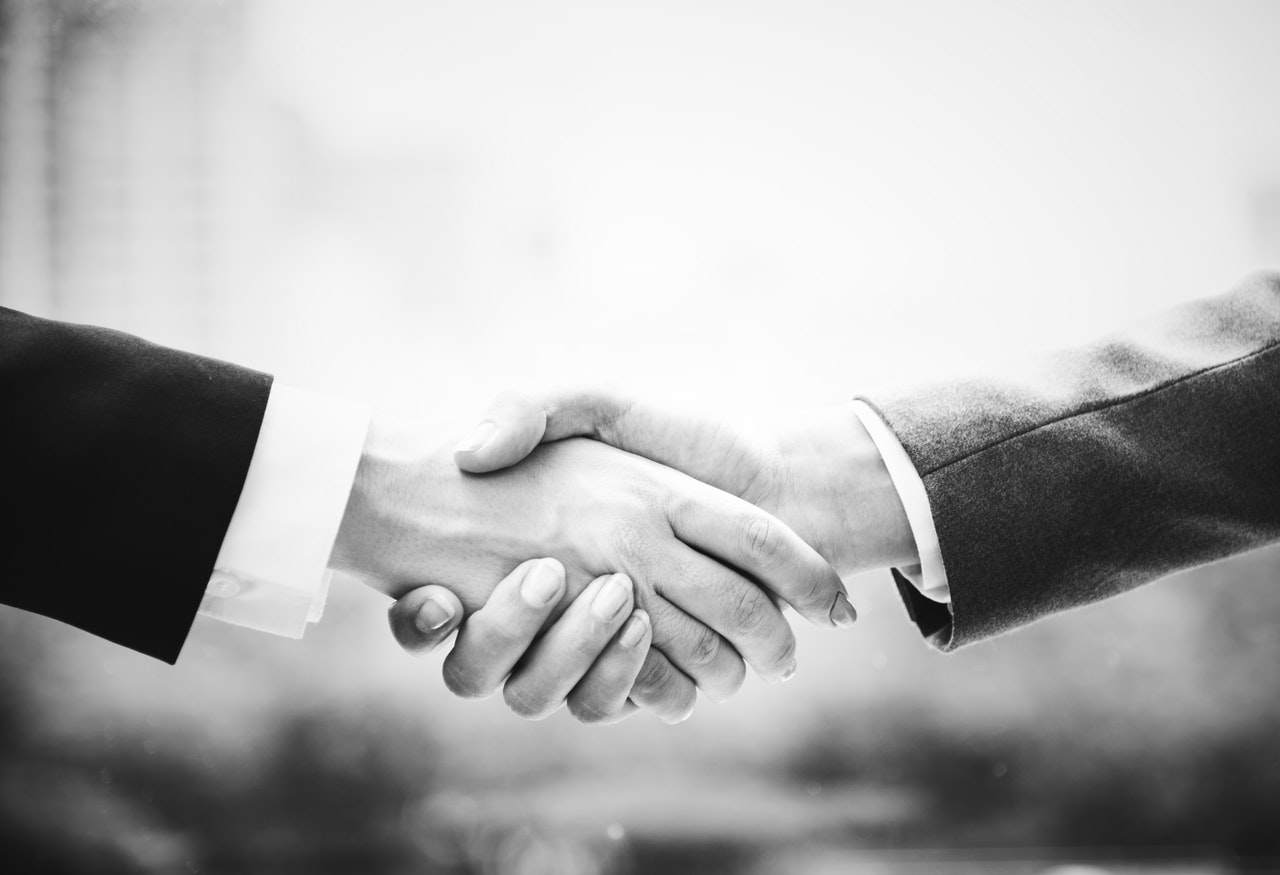 In Dieno George v HMRC, the First-Tier Tribunal (FTT) denied a claim for entrepreneurs’ relief (ER) by a chief executive on a 6.9% shareholding in the limited company. The case highlights the importance of meeting the exact conditions of the legislation, even where circumstances might suggest that such conditions are met and that the relief may be obtained.

Mr George (the taxpayer) was recruited by Thornton & Ross Limited (the company) in October 2001, successfully working to expand the company’s business and obtaining the position of chief executive in Mach 2002.

The taxpayer worked closely with Mr Thornton, the chairman of the board of directors. The evidence given by both the taxpayer and Mr Thornton was that the other shareholders (all family apart from the taxpayer) were not actively engaged in the business and were content to let the pair take care of the running of the business. Liaising with the shareholders fell on Mr Thornton and his evidence was that there was a relationship of trust within the family and they were happy to follow his recommendations.

In discussions following a failed sale of the company, the taxpayer and Mr Thornton discussed the fact that the taxpayer would not receive ER on the sale of his shares, as they did not carry any voting rights. In this meeting, Mr Thornton committed to put the company up for sale in the next 2 years, and “undertook that (the taxpayer’s) shares would qualify for ER by giving them voting rights”.

In January 2013, following a decision to sell the company, documentation was agreed and signed to provide the taxpayer with voting rights to his shares.

The company was sold in August 2013. In order to claim for ER on the disposal, the relevant conditions need to have been met for the 12 months up to the disposal. In this case, the shares had only carried voting rights for 7 months.

The taxpayer made a claim for ER on his tax return in the year of disposal. HMRC enquired into the return and issued a closure notice denying ER. The taxpayer appealed.

The taxpayer’s argument was as follows:

In the meeting on 21 February 2012, Mr Thornton (on behalf of himself and the other company shareholders) agreed to do whatever was necessary to give voting rights to the shares held by the taxpayer, in order to qualify them for ER on a subsequent sale. They provided that this agreement was “legally binding and specifically enforceable”.

One of the maxims of equity is that “equity looks on that as done which ought to be done”, and equity treats a specifically enforceable contract to do a thing as if it were already done. The taxpayer argued that their shares are treated as a matter of equity as if they had voting rights from 21 February 2012, and therefore the requirements of ER were satisfied in the 12 months to sale in August 2013.

HMRC submitted that the evidence that such an agreement was met was weak, based on (amongst other things), a lack of certainty, a lack of documentary evidence, and lack of specific timing for performance.

The court found that Mr Thornton did not have the authority to agree to enfranchise the shares on behalf of the other shareholders. It was also found that the terms of the agreement were not sufficiently certain (regarding the shares to be enfranchised, and consideration to be provided) as to be legally enforceable.

For completeness, the judge considered if relevant conditions of ER could be met by the application of the equitable maxim. It was found that even if the taxpayer was entitled to exercise voting rights (because of the application of the equitable maxim), it would not mean that those rights were exercisable by virtue of his holding of his shares, and so ER would not apply.

Recently, the government has announced some key changes to the application of ER.

Firstly, the government has published draft legislation which is to apply from 6 April 2019 in situations where a shareholding is diluted below the 5% qualifying threshold for ER as a result of a new share issue. The new measure will allow individuals to crystallise their capital gains immediately prior to the share dilution and therefore allow them to secure ER on the gain up to this date.

Secondly, in the Budget on 29 October 2018, it was announced that the government would extend the qualifying minimum period for ER from 12 months to 2 years, meaning an individual will need to have held the shares and met the qualifying conditions for at least 2 years up to the date of disposal to obtain relief. It was also announced that the shareholders must be entitled to at least 5% of the distributable profits and net assets of the company to claim the relief.